Home Entertainment I don’t flaunt my wealth on social media because it’s tacky –... 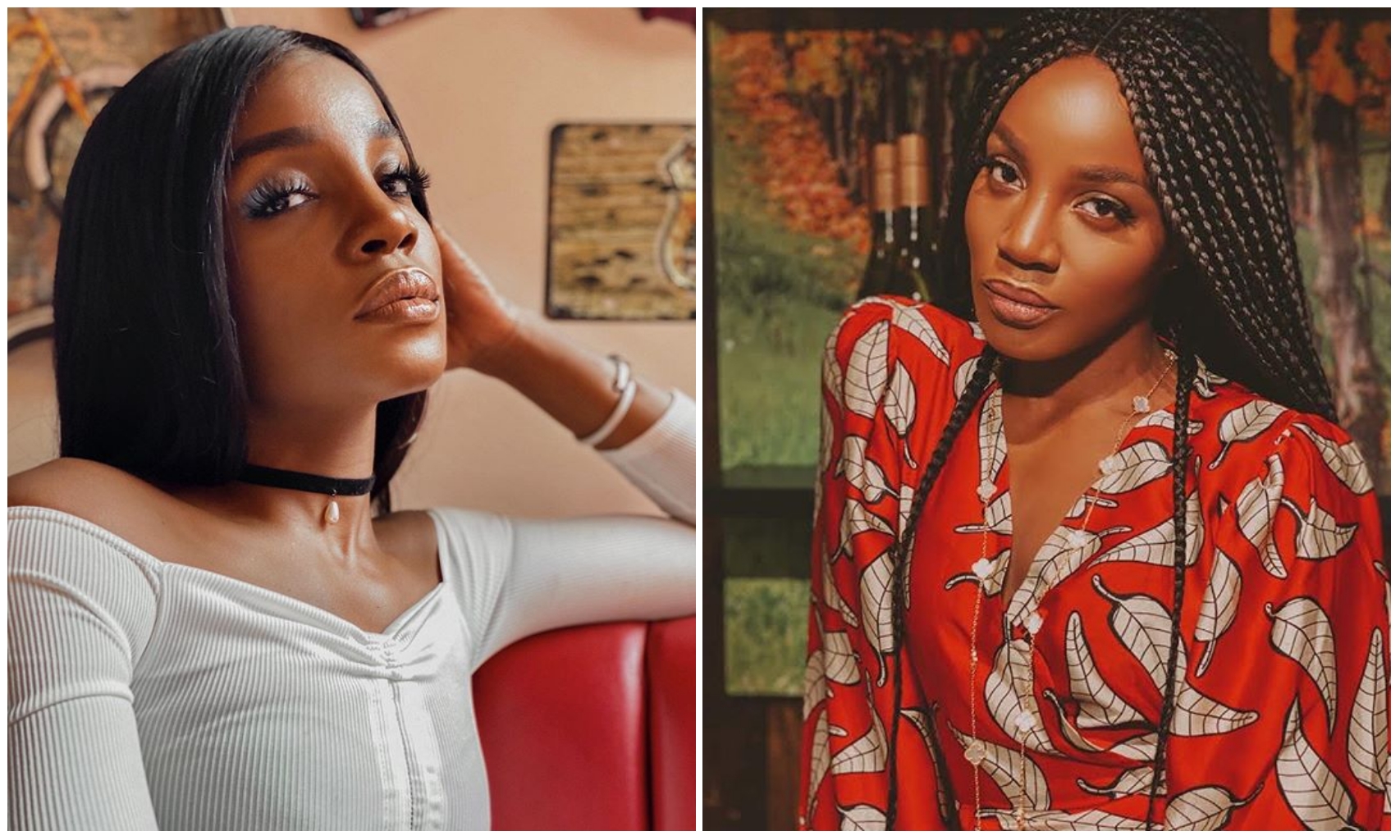 According to the ‘Yolo yolo’ singer, who made this known via her Instagram

stories, it’s tacky and she is a business woman who lives well and good.

She went on to say that she is not a loud or proud person.

“So people say to me, Seyi you are doing well, you probably have loads of money but we can’t see it, we don’t see it.

My answer is, don’t be so shallow, I am not a loud, proud type of person.

I live well, I live good, I think it’s tacky, I am a business women, I am classy” she said.

Watch video of Seyi Shay speaking about her wealth below:

surfaced online some days ago.

noted that it was just another publicity stunt made by the singer to stay relevant.

Days after the drama had cooled down, Seyi Shay spoke about the nude pictures by

revealing that she enjoyed the spotlight it gave her and would take responsibilities for the pictures.

if it was posted by her or her account was hacked as claimed by her management.

Seyi Shay since moved on and is back on social media dishing out some hot pictures to fans and followers.