Nollywood super star Genevieve Nnaji shakes Instagram with a cool pretty picture of hers which indicate all work no play make a pretty damsel like her bored. 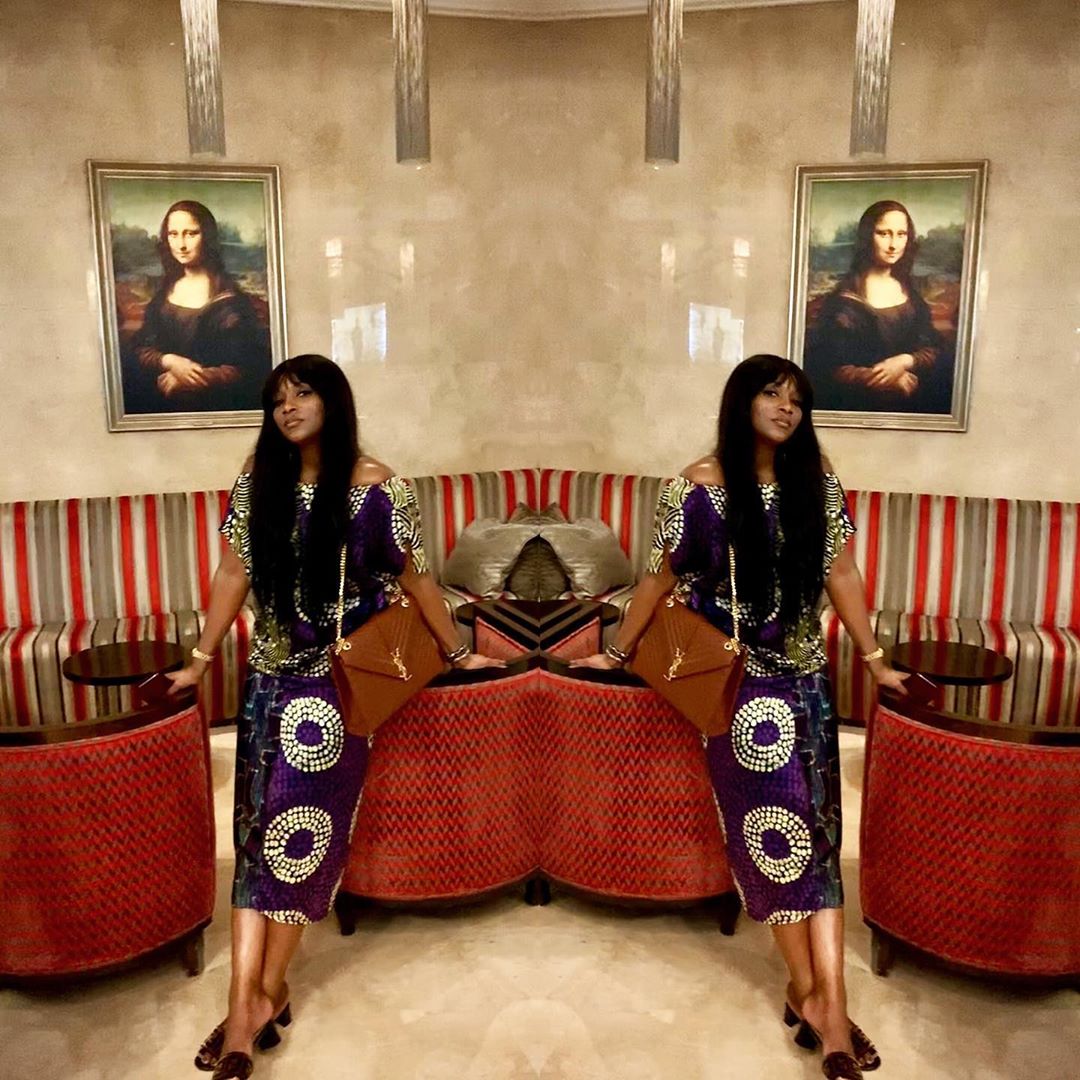 Nnaji who  started her acting career as a child actor in the then-popular television soap opera Ripples at the age of 8  in the 1998, at the age of 19, she was introduced into the growing Nigerian film industry with the movie Most Wanted.

Her subsequent movies include Last Party, Mark of the Beast, and Ijele. In 2010, she starred in the award-winning film ijele She has starred in over 200 Nollywood movies and still hope to feature in more movies

The mother of one whose movie ‘ions Heart was Nigeria first ever entry to oscars has been looking marvelous on and on.