Not all the time rosy, sometimes it is just an illusion what we see or hear on a daily. Still we strive to make it happen every single period. 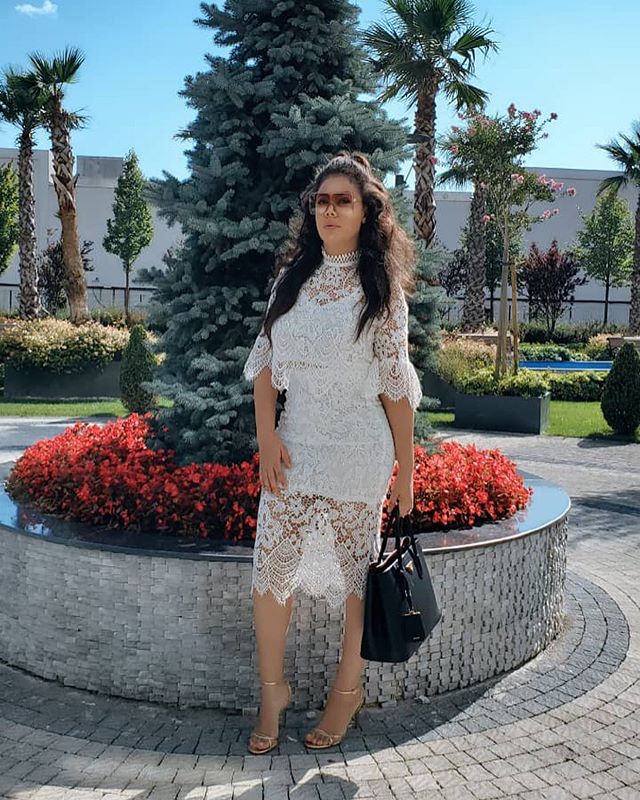 Ghanaian actress Nadia Buari seems to be on a reflection mode today as she bears her thoughts on how the era has changed from the previous. 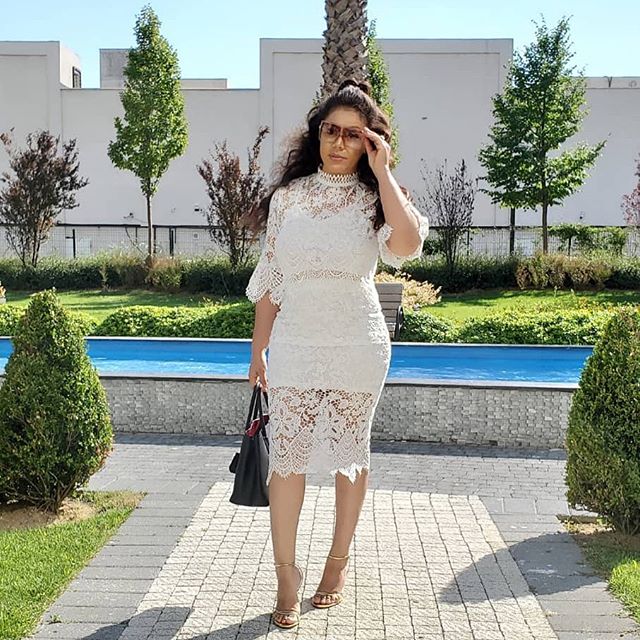 Evss almost caught FatherDMW in a lie, as Big Shaq comes to the rescue ( Video)