After making headlines to become
the highest-grossing film of all time, Marvel’s Avengers Endgame movie  has arrived at Number 1 on the Official Film Chart with the highest-ever opening week of digital download sales. 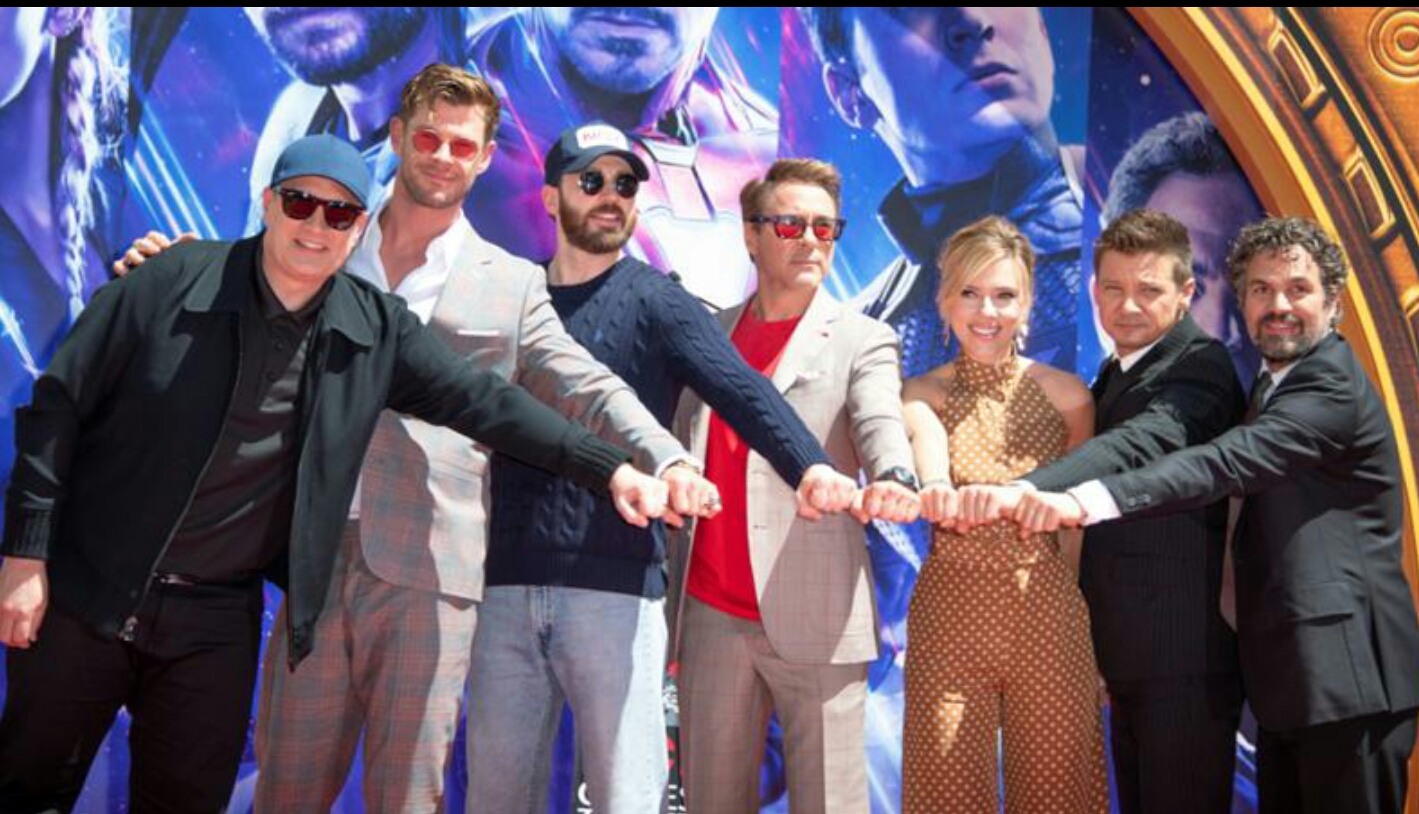 In addition, third place on the film chart is the earlier chapter of Avengers Endgame which is Infinity War which claimed almost 253,000  downloads in the same period. 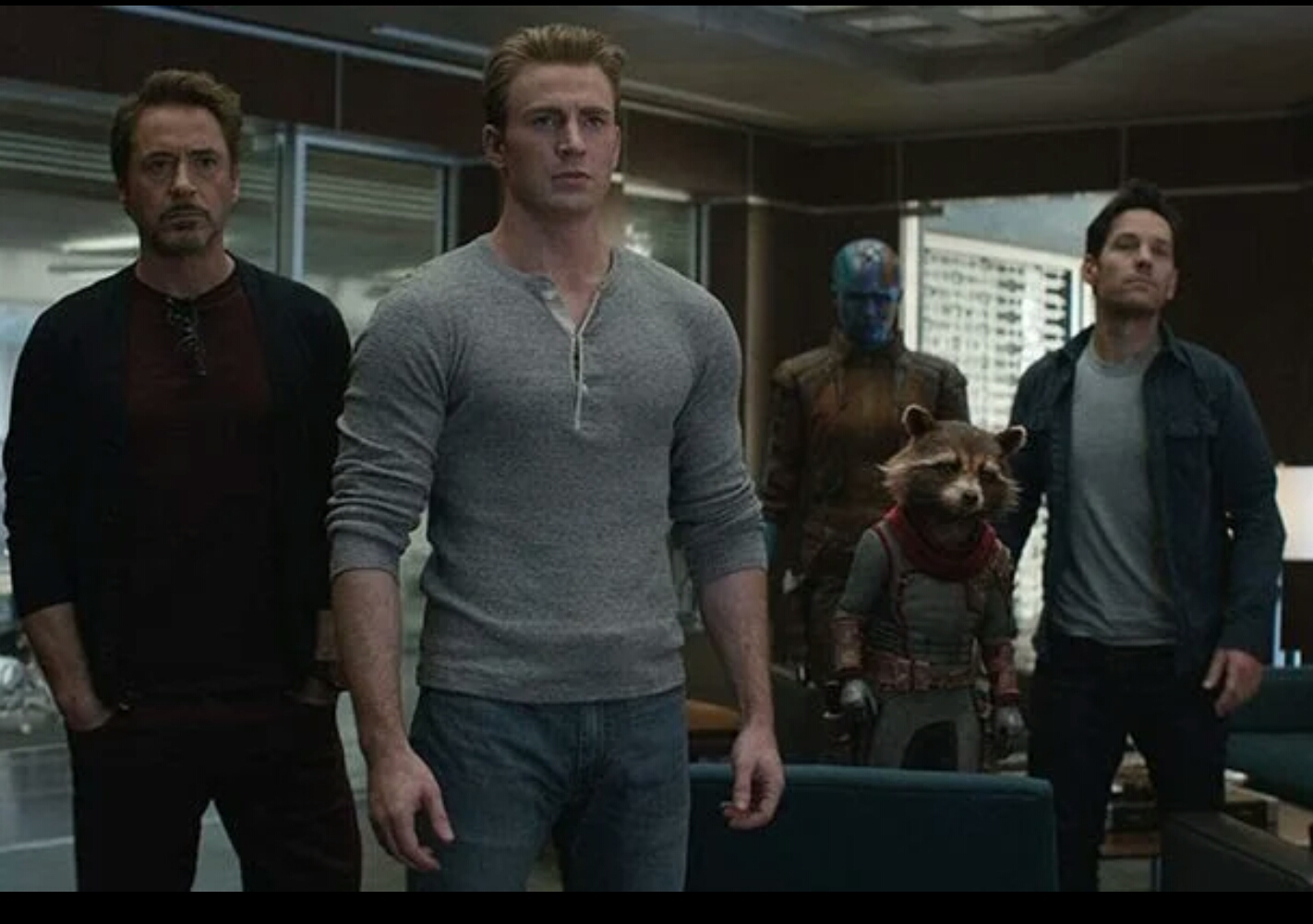 Futhermore, Endgame’s new achievement might be attributed to the fact that the popular movie is not yet available on DVD and Blu-ray.

However, despite it’s popularity, Endgame has not yet appeared on popular streaming platforms such as Netflix and Amazon Prime.