Ghanaian rapper and singer Sarkodie have insisted that one of Timaya’s hit song must be banned so as not to cause further damage. 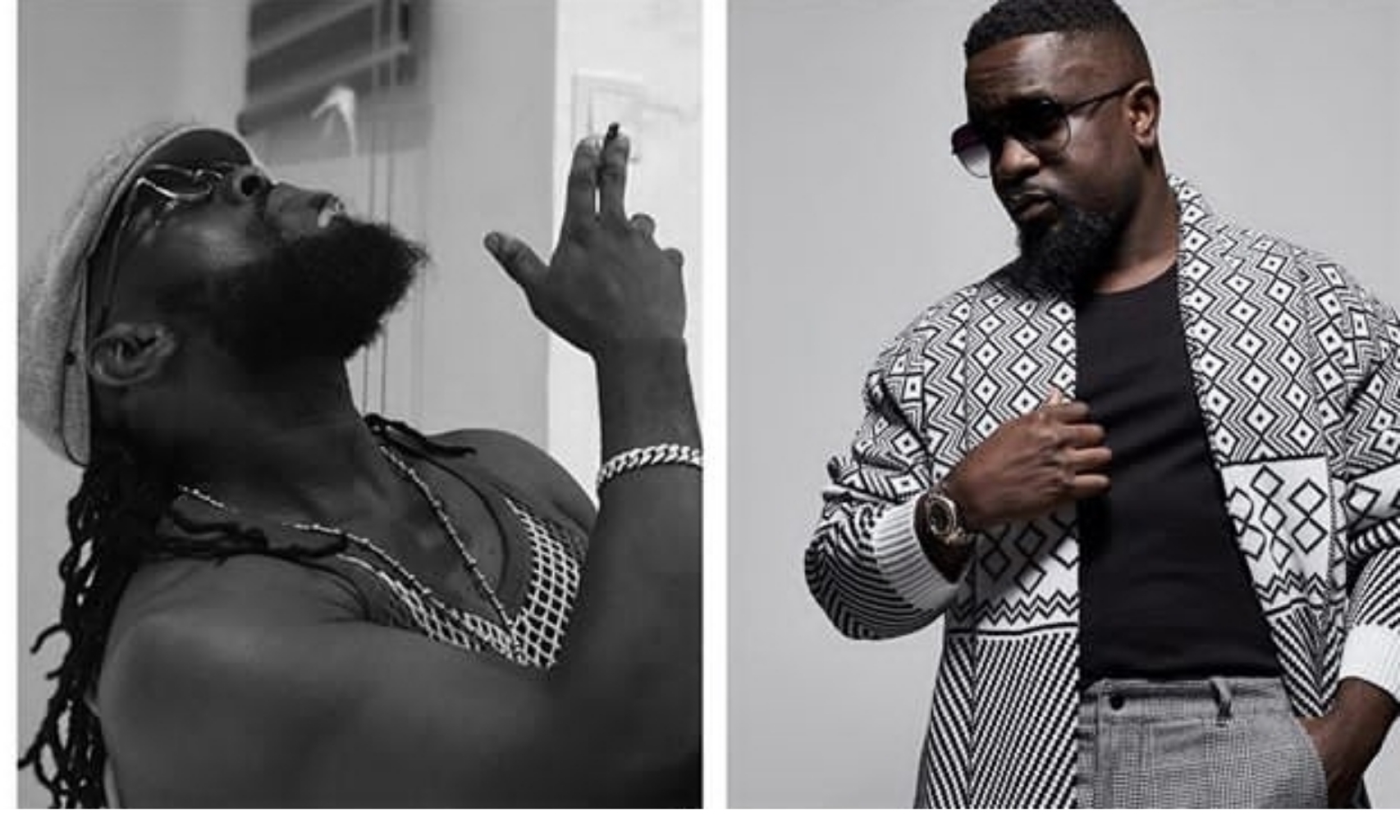 ‘I Can’t Kill Myself‘ have now asked for the song to be banned before it gets out of hand.

blogging site Twitter to lament how the song has been disturbing his process in the gym.

have called on authorities to ban the song from being played in gym.

to the inspiring lyrics.

He will be eager to continue the good job and hopes his song does not get banned from beimg played in the gym as requested by Sarkodie. 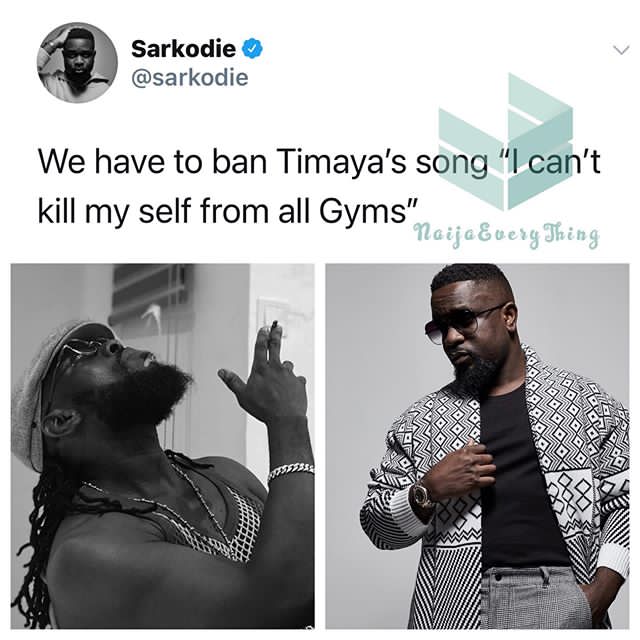 Simple difference between myself and Lionel Messi