Nigerian singer and disk jockey, DJ Cuppy have lamented about her relationship status despite the beauty God has embedded in her.

DJ Cuppy is not doubt one of the best singer in the industry and God has also deposited a beauty that no word can complement in her.

The sexy screen diva who have been dishing out hit tracks to fans across the globe as well as showing her class on the wheel of steel has however failed to get herself a man and this have become a worrisome issue for her as well as her fans.

DJ Cuppy have now showed fans glimpse of how cute she is and lamenting on why she’s yet to get the love of her life.

The ‘Gelato’ crooner via a post on her Instastories shared an adorable Teddy bear that was customised in her image and asked why she’s still single and searching despite the beauty God has embedded in her .

However, she had to put an end to their six years relationship after their poor run of form and wept profusely as she narrated the ordeal she has went through while supporting the club.

She has now been offered the opportunity of joining Manchester United after the club welcomed her into their team hours after she showed interest.

DJ Cuppy might be in love with a football club but fans will be hoping she gets her dream man just like her sister, Temi Otedola who is in love with Mr Eazi. 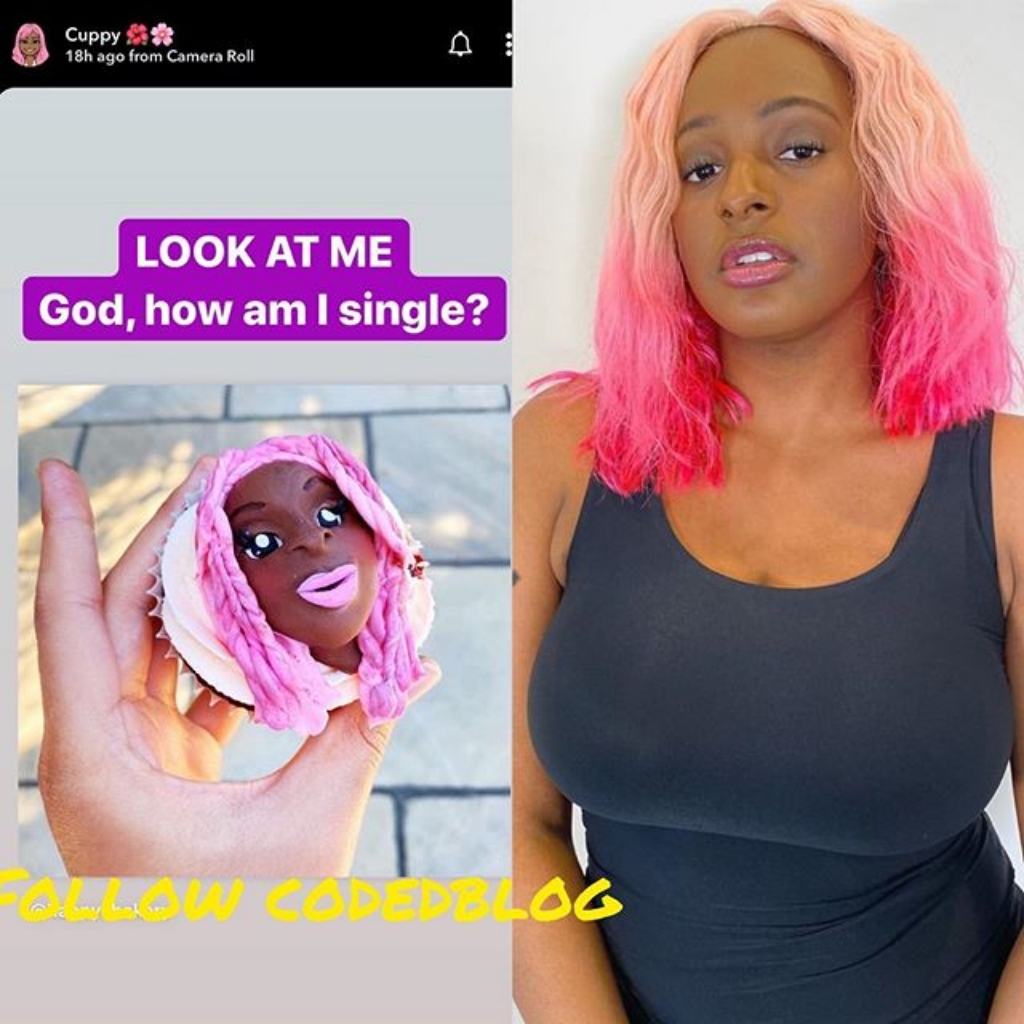 #BBNAIJA: UTI Nwachukwu, reveals he shared his Cash Prize of $200,000 with finalists