Trending news of pastor fatoyinbo and the dankolo’s was recently dismissed
by the High Court of the Federal Capital Territory. 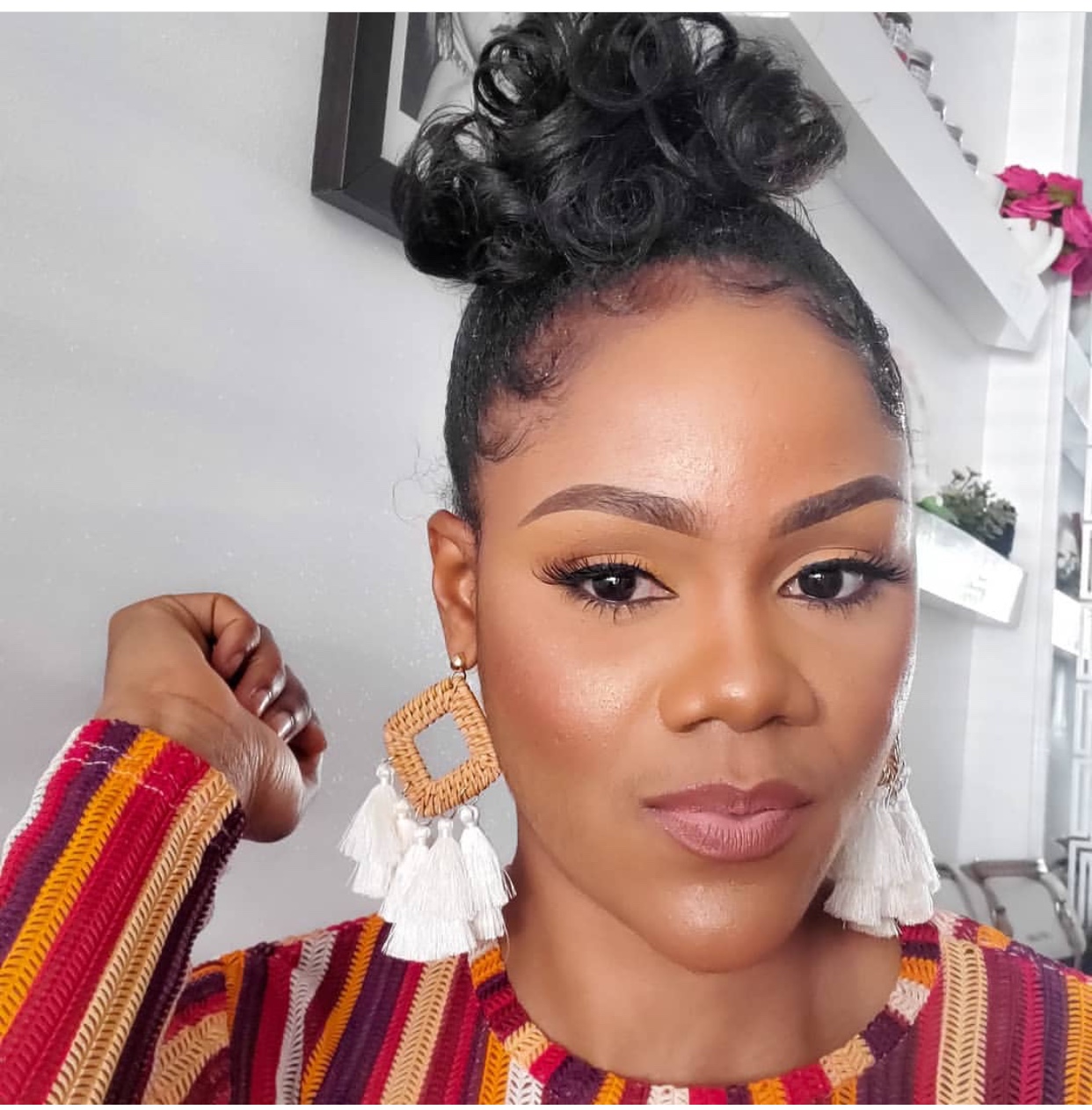 The case was tabled to the court by pastor fatoyinbo that Busola’s statements were false and concocted to embarrass, scandalize and ridicule his ministration.

Pastor fatoyinbo averred that from the inception busola sought the attention of the media and press, and brought the civil action even while the Police investigation was ongoing. Her false claim were stale and an abuse of judicial process.

The court awarded costs of N1,000,000 against Busola Dakolo and held that it would have been 10 times more but resisted it because there are women with legitimate claims who may approach the court.