Home Entertainment I am an ambassador of myself, I don’t represent Nigeria – Chimamanda

Novelist, Chimamanda Adichie, says she doesn’t think herself an ambassador of Nigeria, adding that she detests certain things about her country. 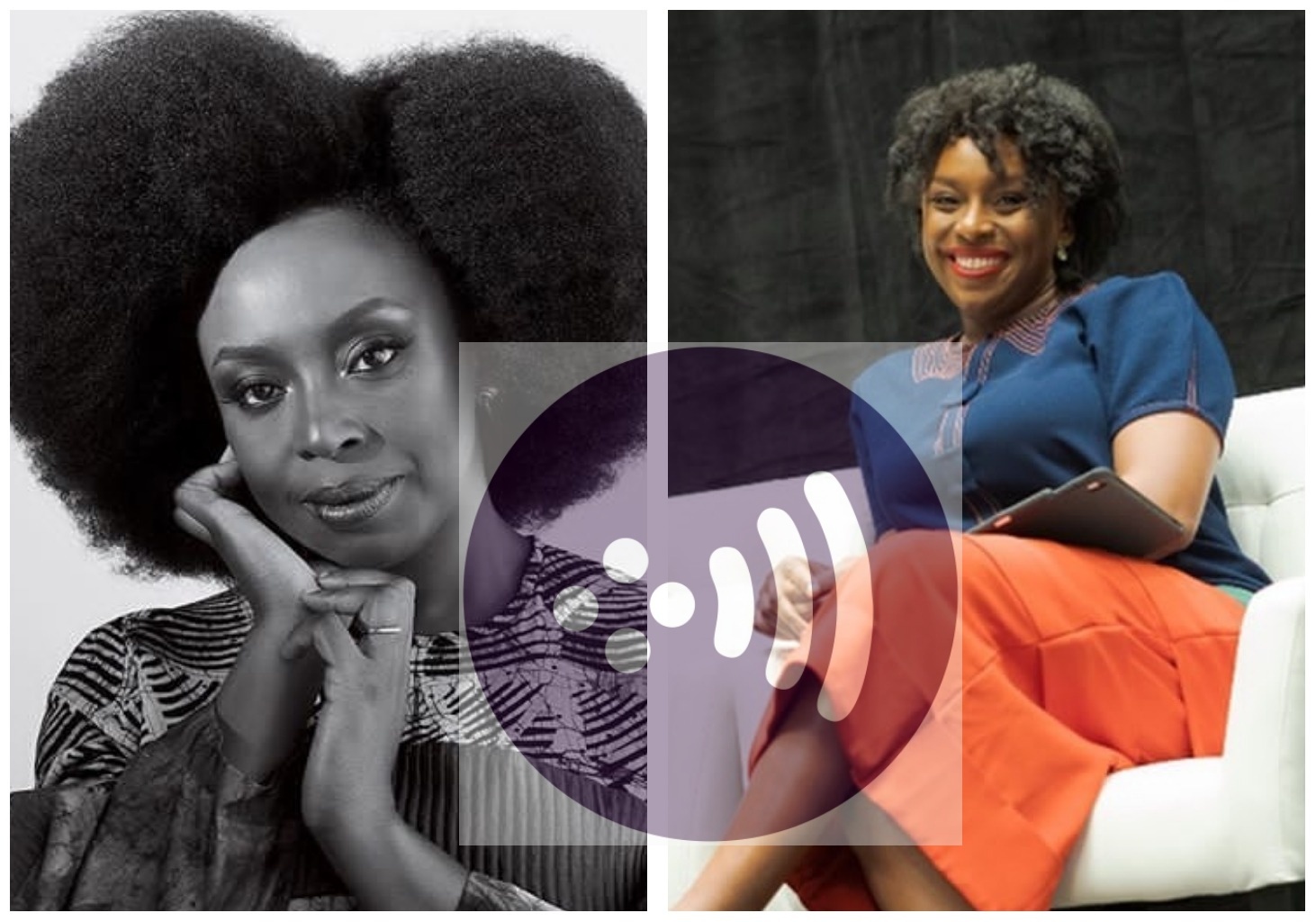 colonialism, politics, and pop culture when she was asked if her global brand stands

in as an ambassador for Nigeria.

“No. I am an ambassador for myself. I don’t represent Nigeria; there are things about Nigeria I don’t like. But, at the same time, I am very very proud of my Nigerian identity,” Chimamanda Adichie said.

The novelist, who divides her time between Nigeria and the United States, while

traveling the globe, also opened up on why she initially refused an American passport.

“For a long time, I didn’t want to become a US citizen because I believed that part of the experience of being Nigerian is experiencing the humiliations of traveling on a Nigerian passport,” she added.

“But I changed my mind about US citizenship after my father was kidnapped in 2015 and it was the American embassy in Lagos and not the Nigerian government who helped my family.

“They even sent a therapist to my father after he was released. I now plan to become an American citizen at some point, but I guess I’m still delaying it.”

In March, Adichie had made headlines after she, once again, denied the plagiarism claims of Anne Giwa-Amu, a Welsh author and lawyer, with respect to her 2006 novel ‘Half of A Yellow Sun’.

She earned huge recognition for her works, which have been translated into several languages.