Nigerian Singer, Tony Oneweek has said that the travails faced by E-Money which saw him get bailed from police custody after a six hour interrogation was caused by a fellow Igbo man. 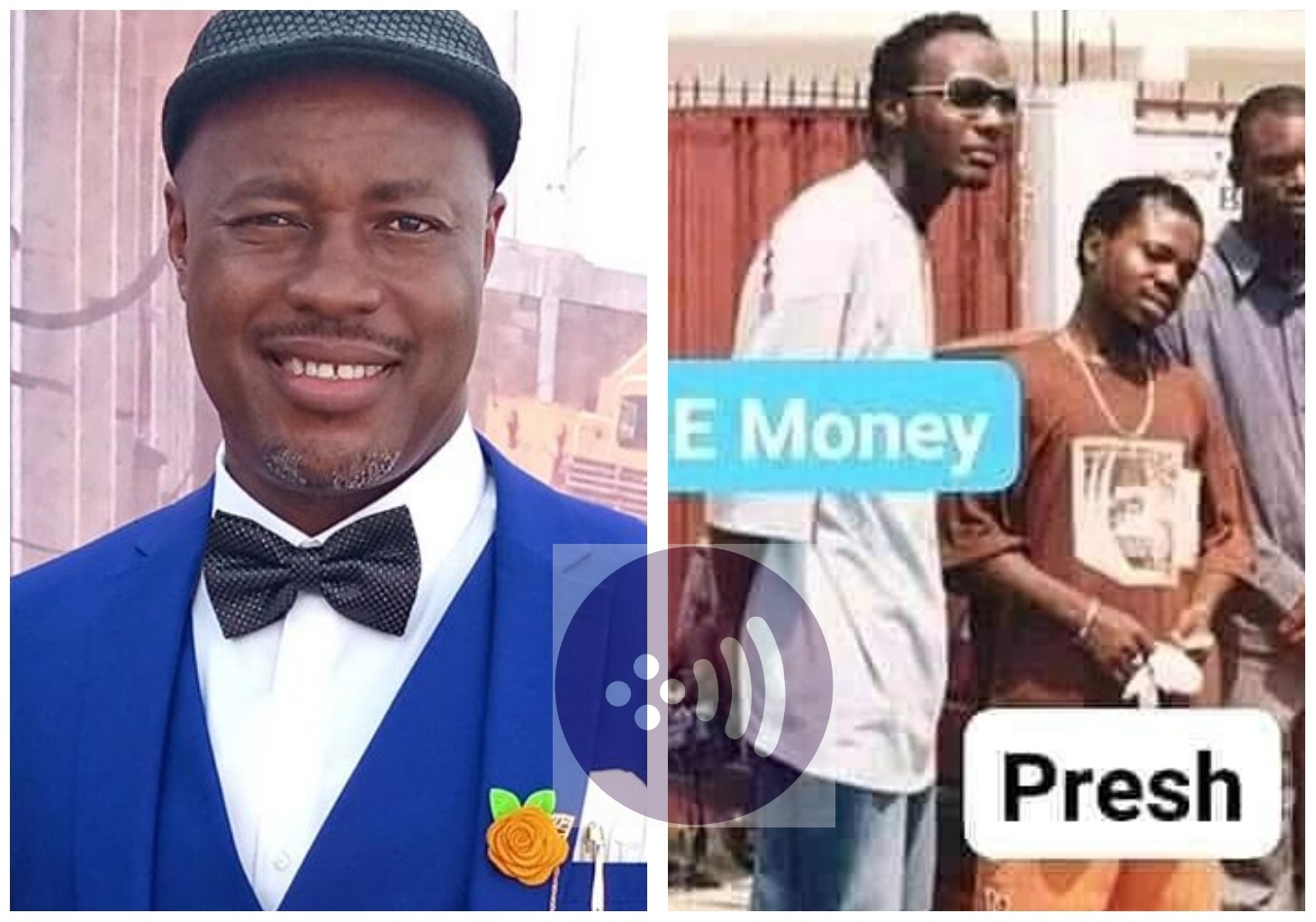 cares to investigate E-Money when he and his brother were swimming in poverty.

He wrote: “NOBODY INVESTIGATES YOUR POVERTY.

Nigeria sef. When E-Money and his elder brother Kaycee Limpopo were in the street, police didn’t investigate him oooo. Now he is rich, they want to investigate his wealth. Like my brother OC Emcee said: “Nobody investigates ur poverty”.

I am happy that E-Money has the “required” Goodwill that set him free (within a few hours) from this aborted embarrassment. Emeka is a good man. He is different, benevolent and very humble. Some Igbos do not love themselves shaa. Sad to hear that E-Money’s travail was ignited by a fellow Igbo man. Na waa”.

police escorts was withdrawn by the IGP.

known for flaunting his flashy lifestyle on social media.

#BBNaija: “Be You, Do You” – Esther offers you that needed Monday Motivation