Home Entertainment “I am single” – BBNaija’s Jackye denies her boyfriend after he praised...

The drama in big brother naija reunion show seems to be getting more intense than ever as Jackye reveal she’s single just because her boyfriend praised Tacha. 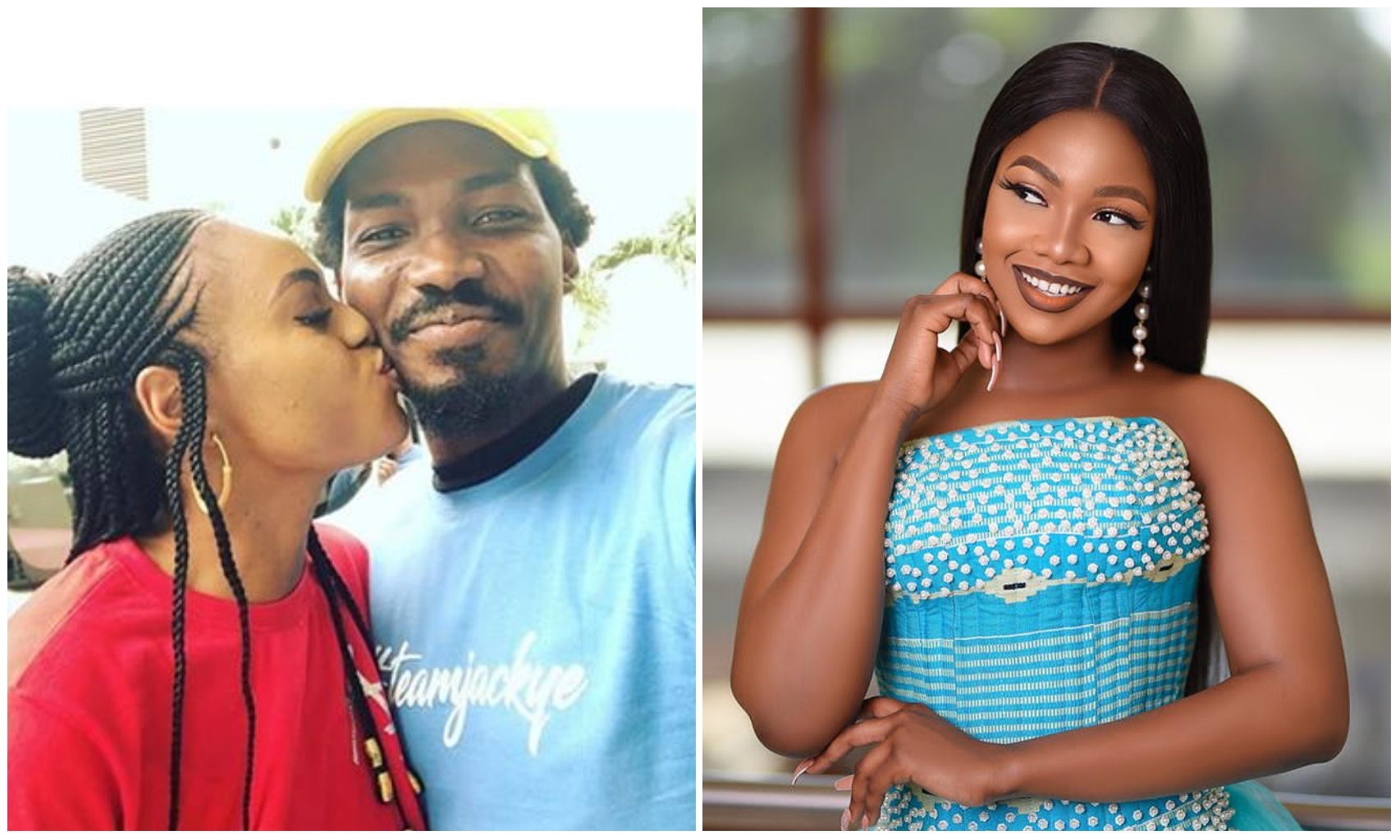 seems she was preparing her sauce for life after the show.

with Khafi and Tacha.

do with as well as calling out Tacha for her controversial behavior during the show.

However, things got more thrilling some hours ago as her boyfriend whom she’s

fond of flaunting during and after show decided to back her rival, Tacha.

was impressed praised her on social media.

Not pleased with this, Jackye took to her Instastories with immediate effect to

declare herself single as she begin search for a new man that will support her. 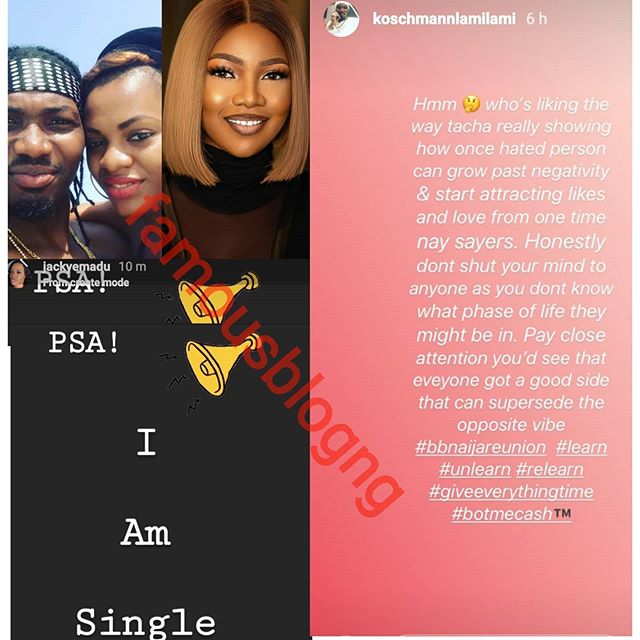 months as their love life have raised question mark.

Both lovebirds no longer flaunt themselves on social media again and Jackye now stating she’s single shows that she has moved on from the relationship.