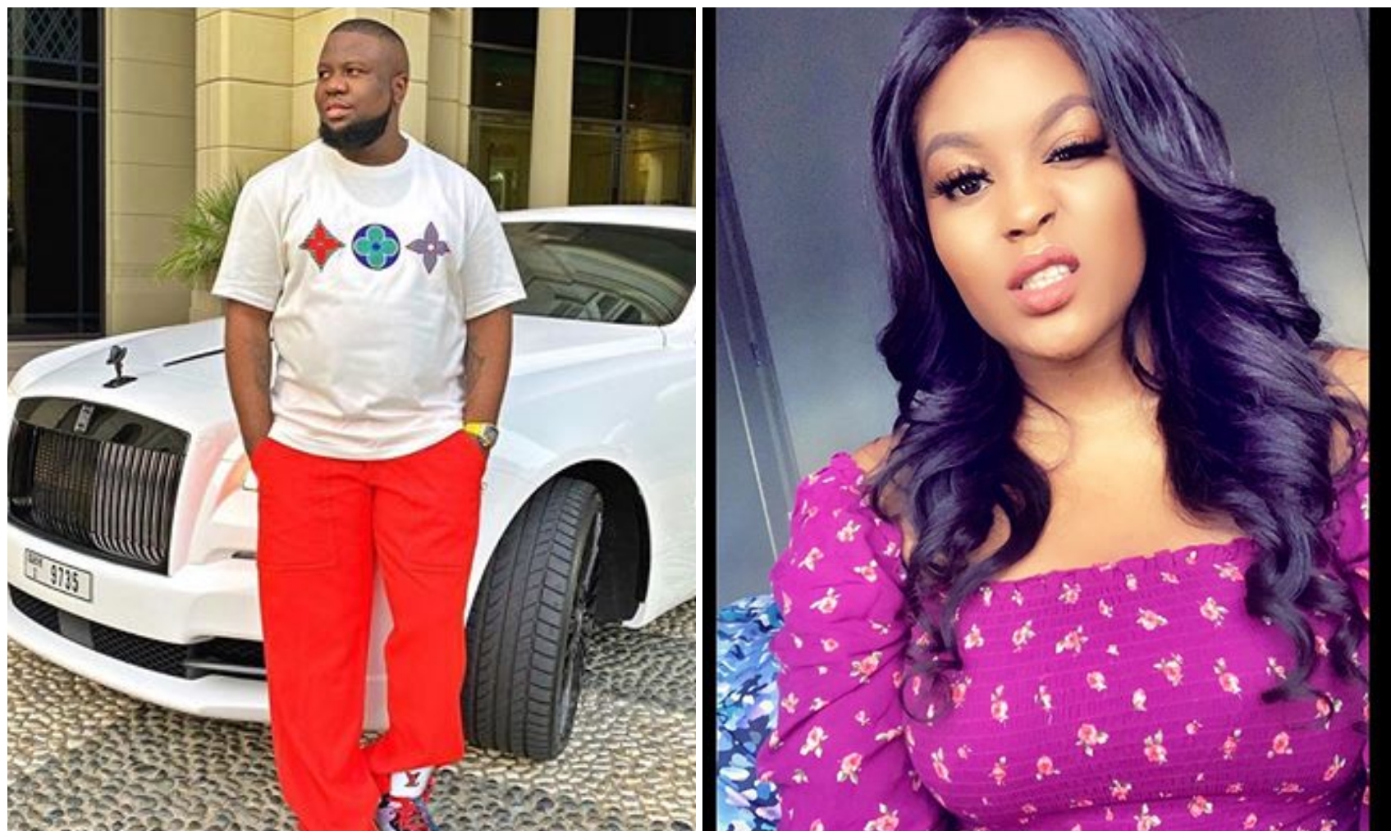 alongside his friends by FBI and Interpol at their base in Dubai.

reason why Hushpuppi’s arrest is being celebrated.

According to Emma Nyra, the Dubai based Instagram socialite arrest is being

celebrated because of how he has been oppressing Nigerians on social media.

noted that Nigerians are used to celebrating someone’s downfall.

Hushpuppi have been accussed of duping over 1.9 million people before he was arrested by the authorities.

New report have now surfaced online that Hushpuppi was about to dupe a Premier League team a whooping sum of $125 million before he was apprehended. 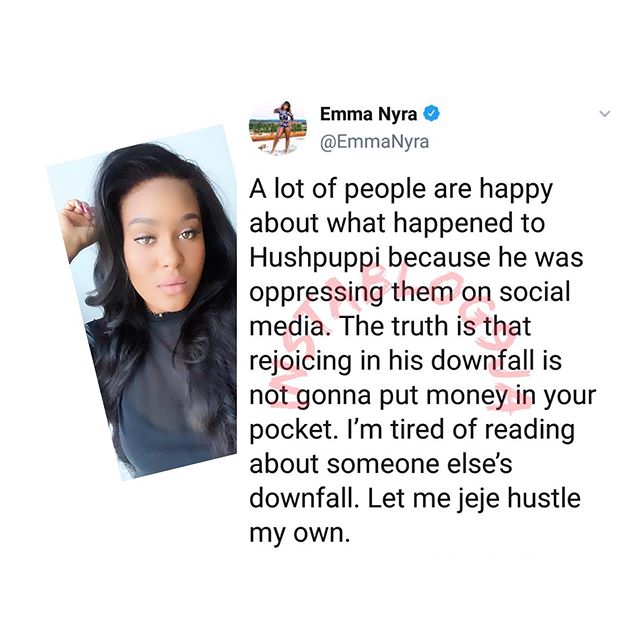 #BBNAIJA: Esther puts her hot body on display as she shares beautiful photo of herself