Home Entertainment Lazio reportedly one of the clubs Hushpuppi scammed of €2 million before...

Instagram socialite and alleged internet fraudster, Hushpuppi have been accussed of duping Italian club, Lazio during the 2018 transfer window. 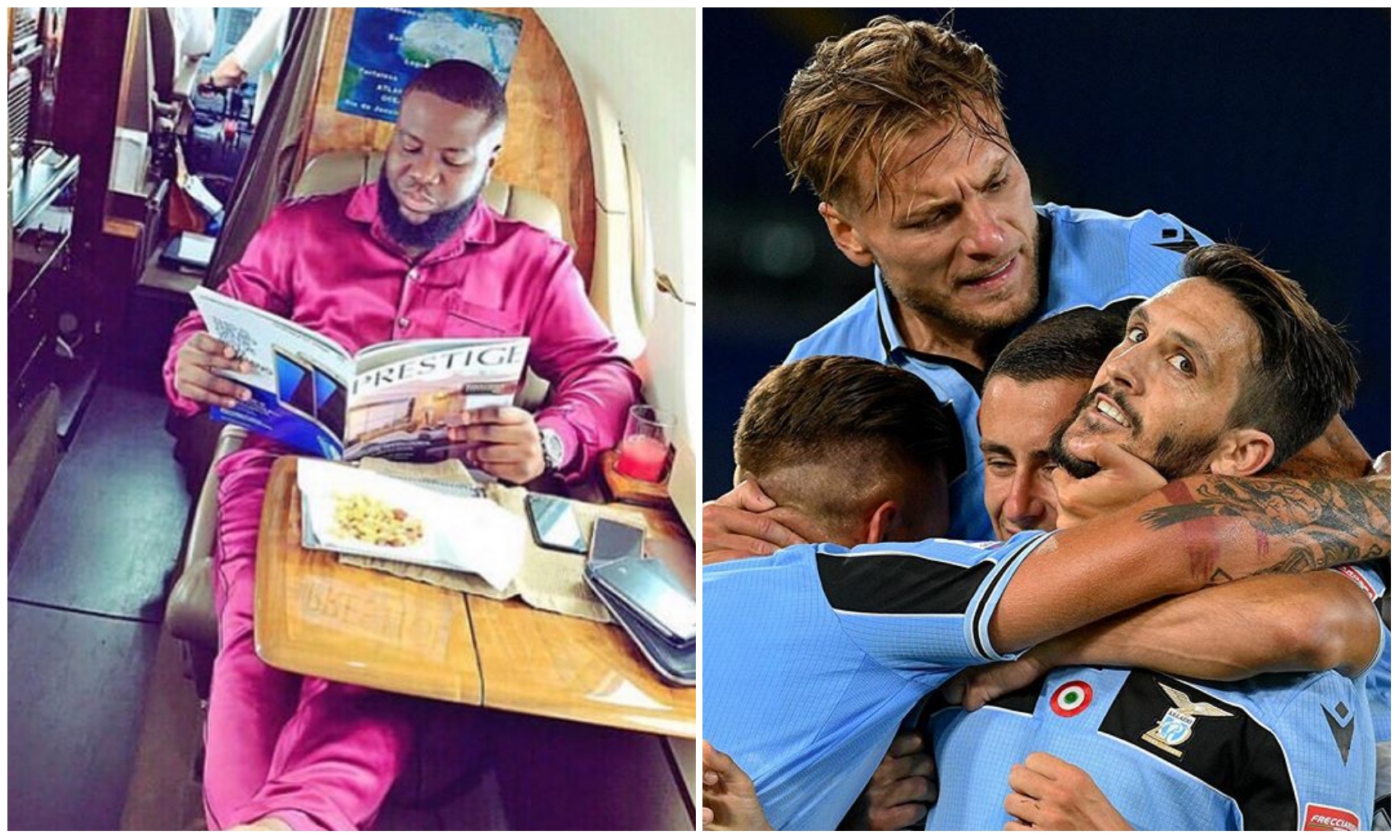 at his base in Dubai over an alleged involvement in cyber crime.

Hushpuppi have been accussed of duping over 1.9 million people across the world

With new reports coming in on a daily basis, Hushpuppi have been declared as

the brain behind Lazio’s 2018 scam which saw them lose €2 million.

According to reportd which is now viral on all social medi outlets, Lazio reportedly fell

for a scam, and paid the final €2 million instalment of Stefan De Vrij transfer fee

Hushpuppi have been charged to court and reporsts have it that he might be facing up to 20 years in prison if found guilty of the offence.

The Instgram socialite have become the new topic on social media as top personalities advise youths to remain focus and shun cyber crime.

Remember in 2018 when Lazio reportedly fell for a scam, and paid the final €2 million instalment of Stefan De Vrij transfer fee into an account pretending to be Feyenoord's?

Yup, that was Hushpuppi. pic.twitter.com/JNsASGV0VE