Former big brother naija star, Tacha has finally the main reason why she stopped being friends with her former best friend, Sir Dee. 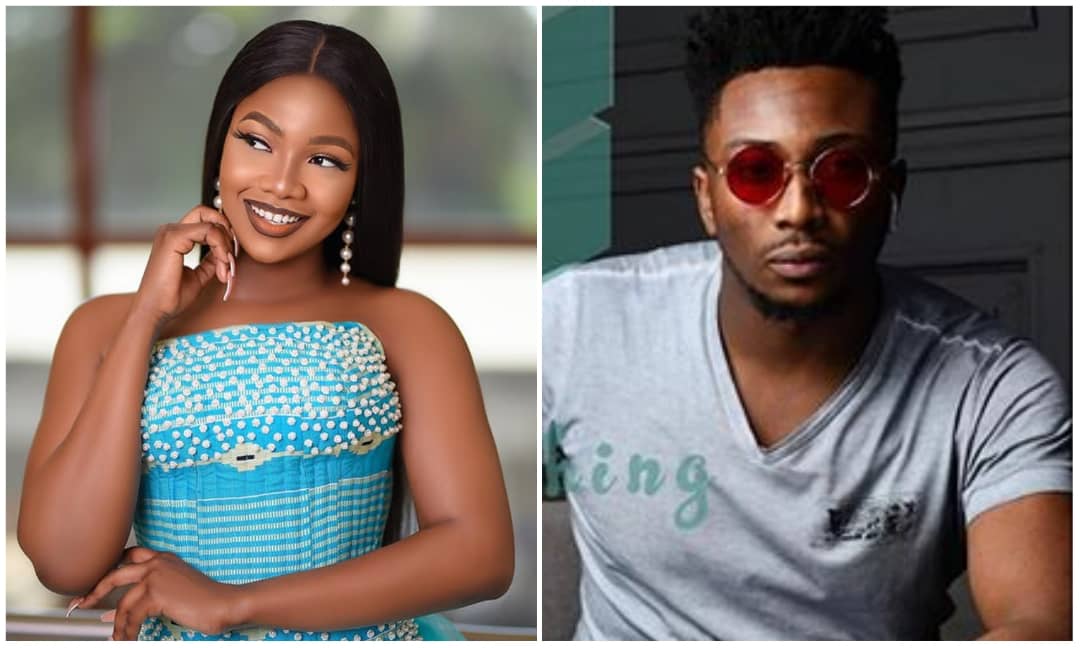 but many thought she would be less controversial after the show instead she’s getting more dramatic.

the show shocked many fans she decided to un-follow her after some deep secrets were unravel at the reunion show.

Fana were curious to know why Tacha unfollowed Sir Dee and she has finally disclose the main reason. 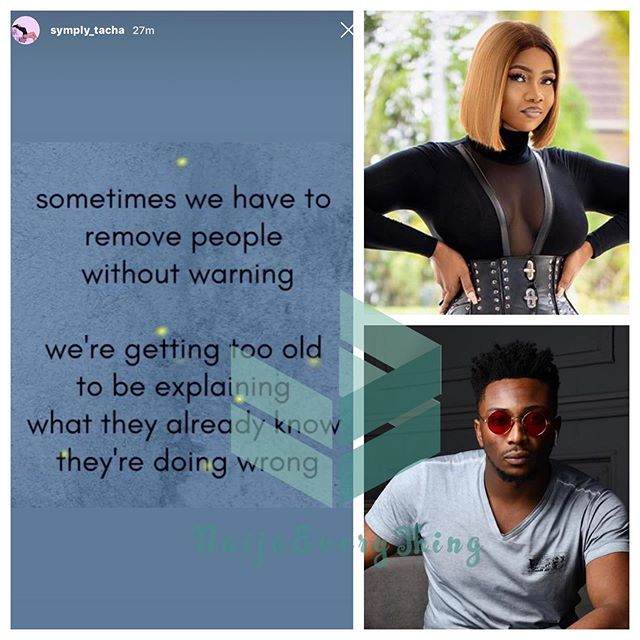 So Lil Nas X claims he was “pushed” to being gay