What is life without some challenges, and Nollywood actress, Biola Bayo is having her own fair share of challenges

The actress and movie producer disclosed via her Instagram page that her latest movie has been taken down on all platforms.

Biola revealed that her movie was uploaded without a final edit and it had to be taken down on Youtube. 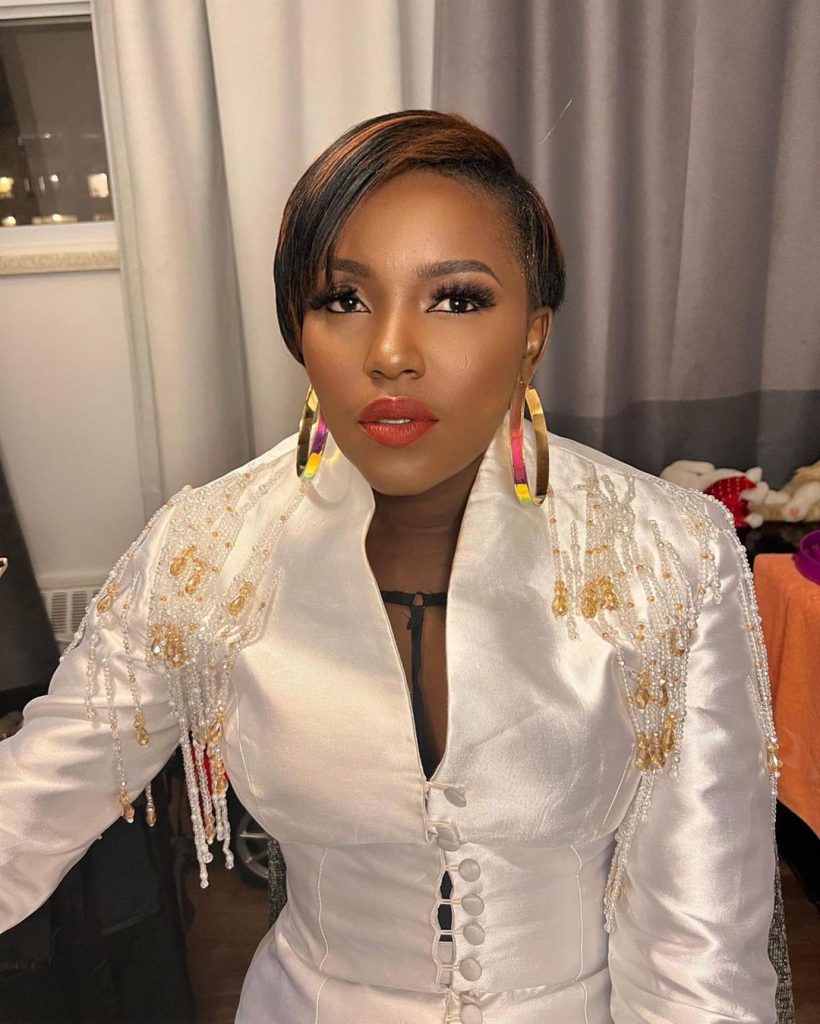 The actress disclosed that she was asked to let it slide since it was already uploaded, but she refused because she didn’t want to compromise.

The actress went further as she noted that she has been moved to tears because she was told that she shouldn’t expect anything from the movie anymore.

The actress noted that she trusts God and trusts her fans and colleagues to help her through it.

She also pleaded with her fans, supporters, and followers to download and stream the movie.

Meanwhile, Mabel Makun blows hot as she calls out the medical attendants who were filming the reality star, Rico Swavey during his last hours (read it here)

#BBNaija : Trouble in paradise as Level up housemates, Sheggz and Bella fight Rachel over food (video)