Nollywood actress, Chacha Eke has shared a deep quote with her followers as she reveals her new project.

It’s no news that the beautiful actress has been battling with her mental health for a year. Chacha took to her Instagram page to share a message with Nigerians and also reveal what she is up to.

In her post the actress noted that life is larger than logic, the actress accompanied her post with a photo of her in a hoodie which had the inscriptions of her new project. 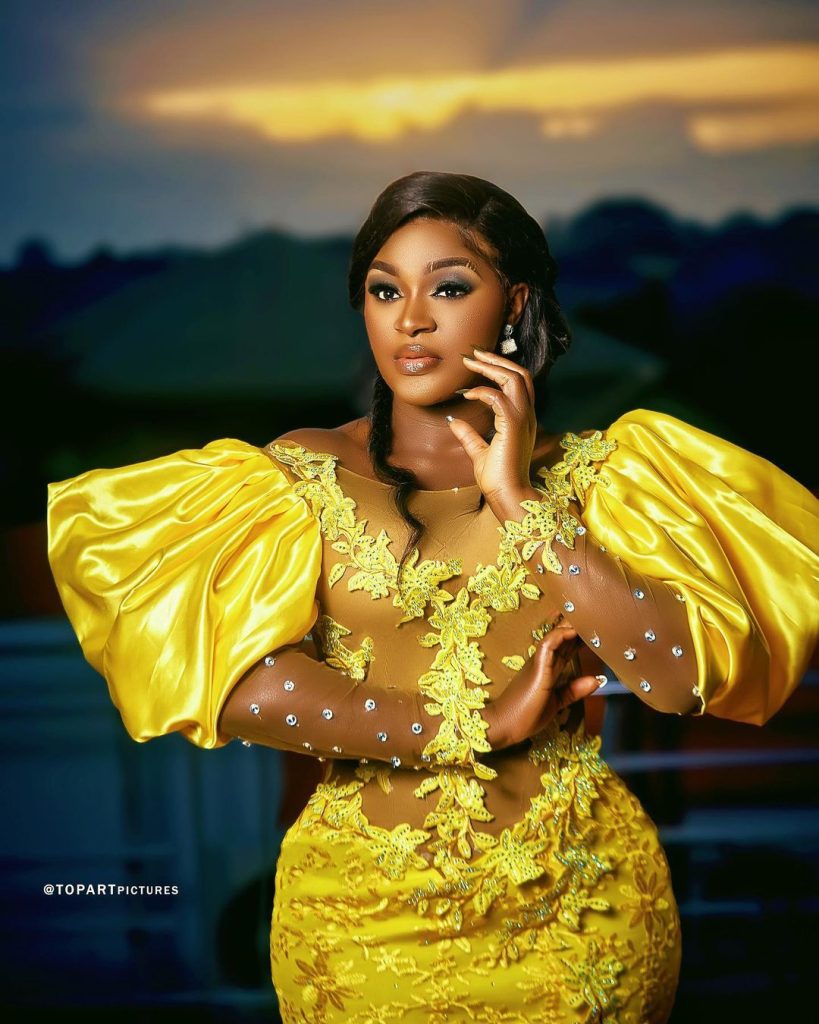 The actress who has since been hinting at this project has now finally brought it to life, Chacha established a new organization called, The Special People Community.

The supposed community focuses on mental health patients and also awareness. Well, since her divorce from her husband, the actress has been speaking up more about the battles she had to face dealing with her poor mental health.

It can be recalled that the actress accused her husband of domestic violence a year ago but later debunked the statement, revealing she is battling with her mental health.

Chacha disclosed recently that she started battling with her mental health 18 years ago after she lost a baby, she stated that despite it being so long, she is still in pain.

Talking about celebs, Nollywood actress, Biola Bayo suffered a major setback as she was forced to take down her movie from all streaming platforms (read it here) 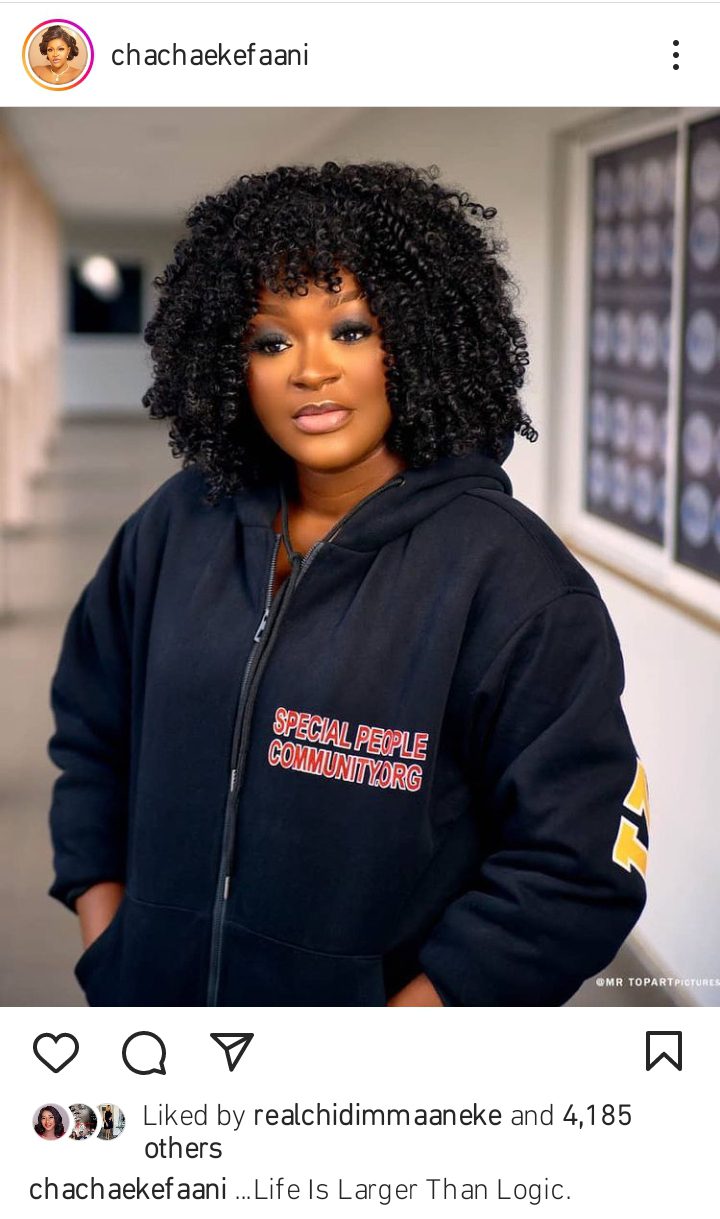 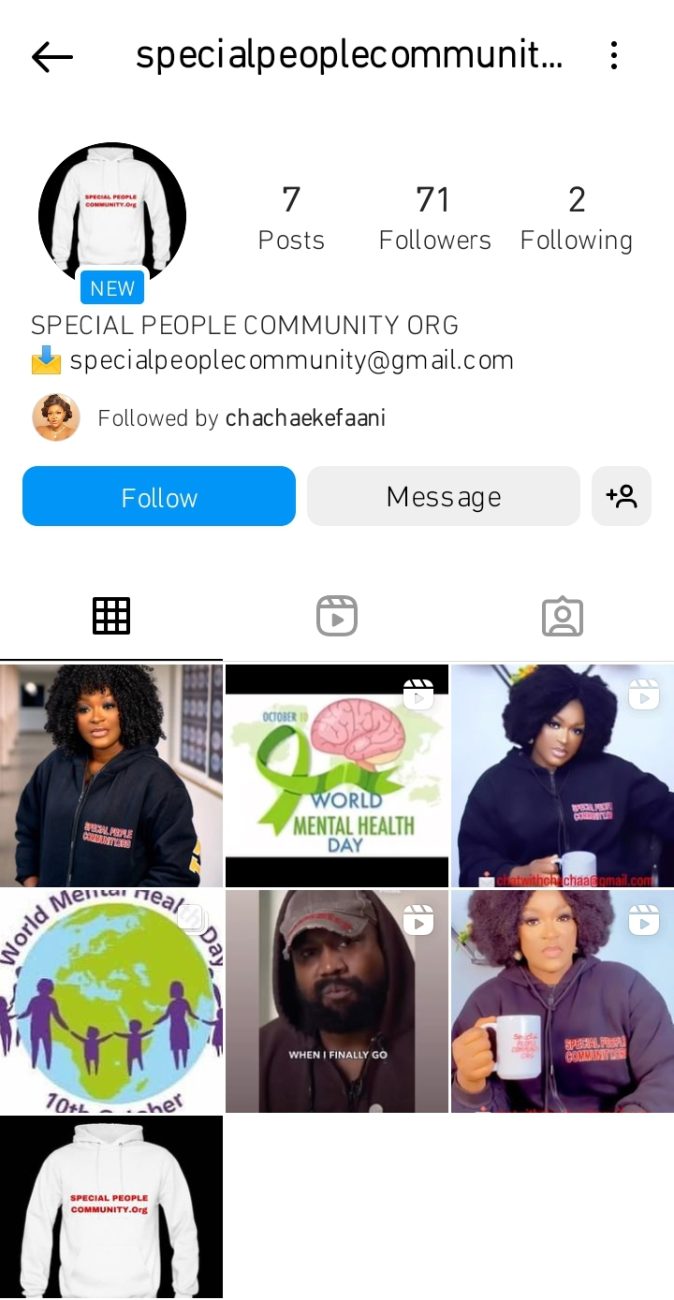 Halima Abubakar is too gorgeously LIT to be stressed