Home Entertainment Clearly Liam Hemsworth is not in the mood, yet

Afterall it is understandable for Liam Hemsworth. The 29-year-old actor was revealed to have split from Miley Cyrus over the weekend after less than a year of marriage but he’s not ready to open up about the situation just yet. 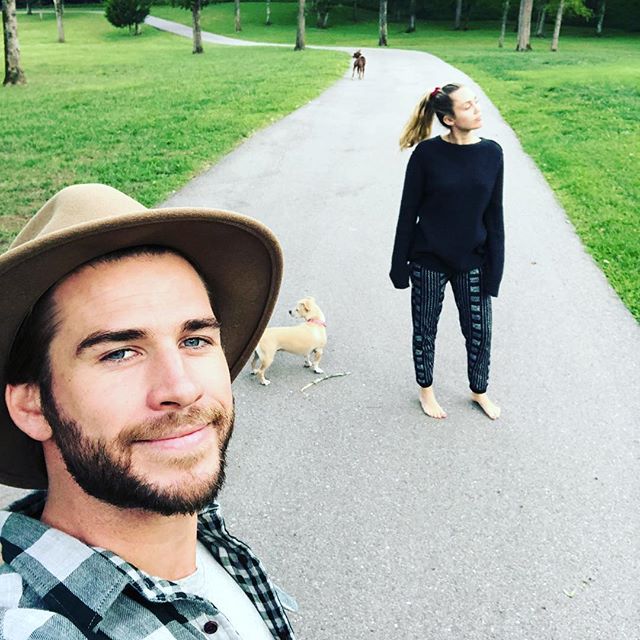 Speaking a reporter, who saw him heading out for frozen yoghurt in Bryon Bay, he said: “You don’t understand what it’s like. I don’t want to talk about it mate.” 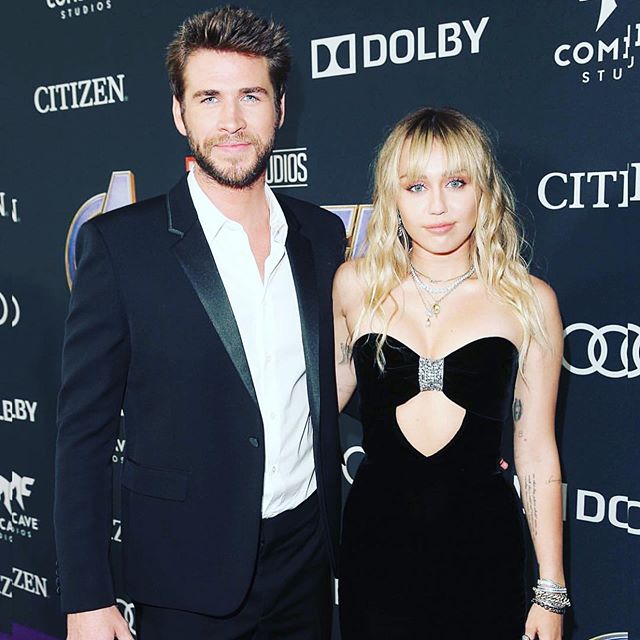 While Liam isn’t yet ready to speak about the split, his 26-year-old estranged wife Miley Cyrus proclaimed that “change is inevitable” shortly after the news broke.