Immediate report reaching our camp has it that leading Ivorian singer has died after a road accident in Abidjan, the state broadcaster RTI said. 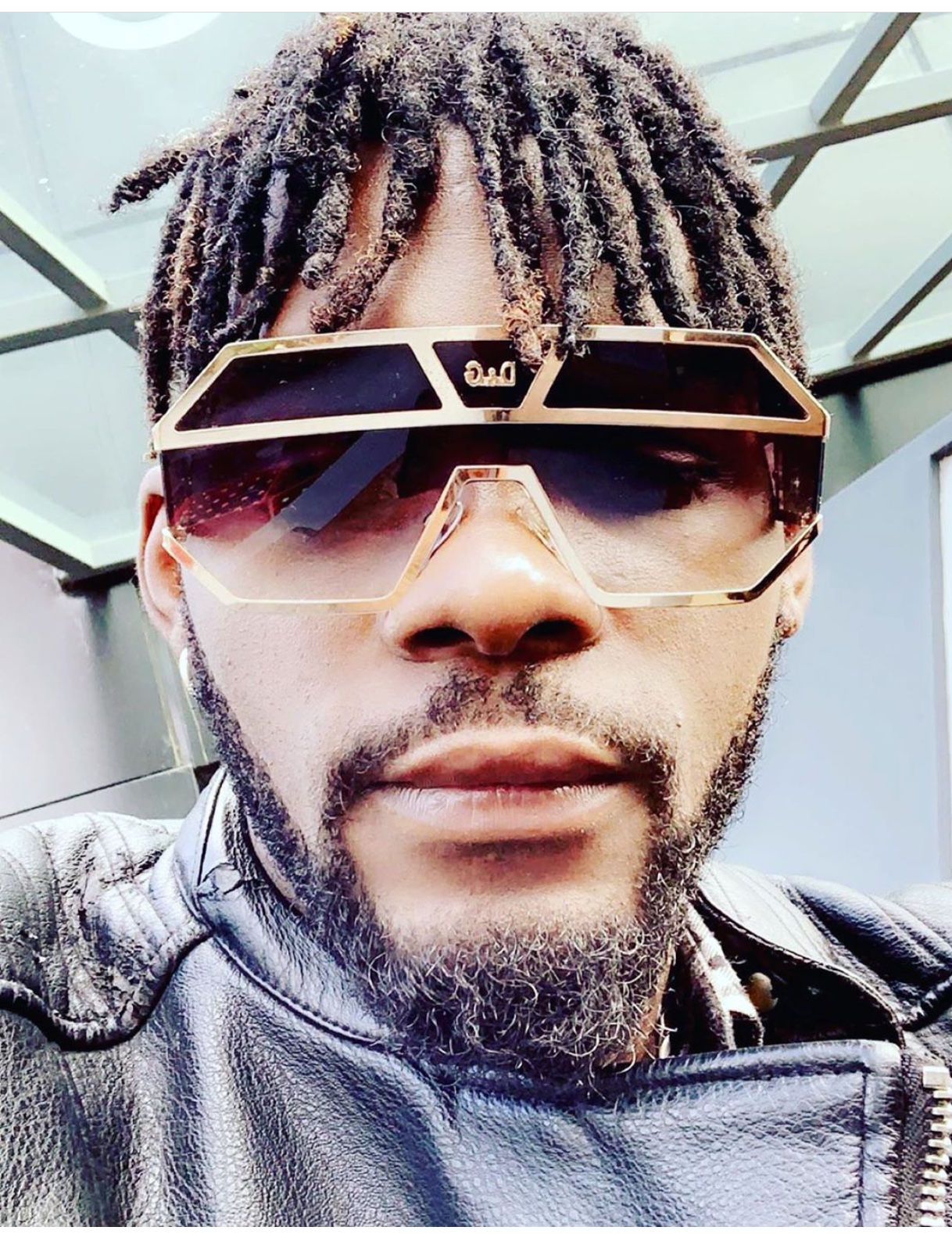 According to messages and pictures circulating on social media, the singer with a huge following in francophone Africa, had been driving a motorbike and smashed into a car. Critically injured, he was taken to an Abidjan hospital, where he was reported dead.

Ivorian Culture Minister Maurice Kouakou Bandaman expressed his condolences and said a tribute would be organised to honour the musician.

Below is his song together with Nigerian musician, J.Martins;