Still massively enjoying airplay online & offline of his recently released album “No.6”, Ed Sheeran seems to be pulling his weight to gain more grounds outside of music too as reports emerge he might have just added a neighbour’s house to his estate collection – buying a fourth neighbour’s house after she objected to his extensive building work. 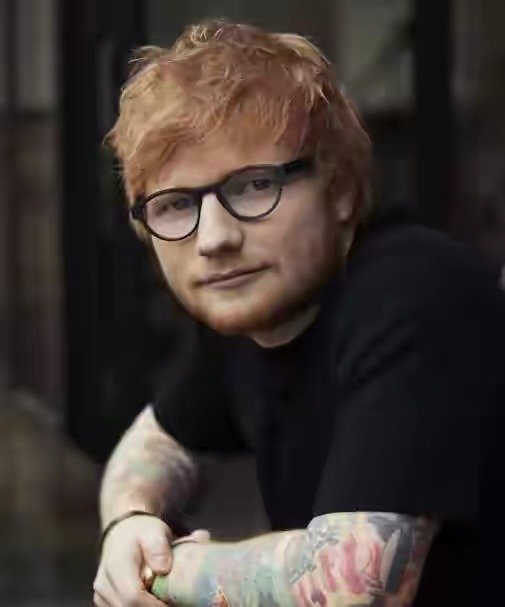 The “Castle On The Hill” singer now owns six neighbouring properties in the Suffolk town of Framlingham, where he grew up and now lives with his wife Cherry Seaborn, who he met when they both attended the local school. 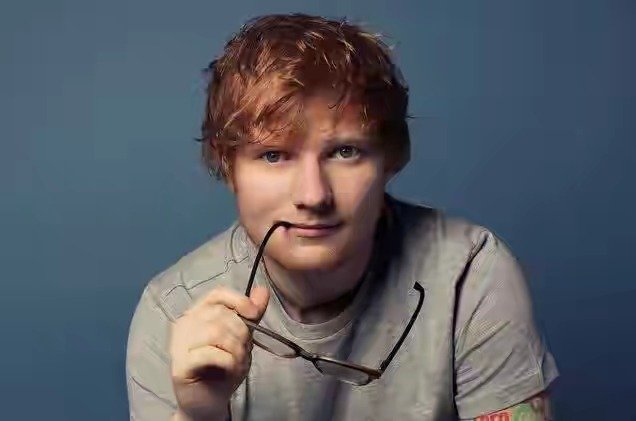 It has been revealed Sheeran, 28, acquired his latest property in April 2019 for £875,000 according to the Daily Mail newspaper. The “Shape Of You” musician purchased the home of next-door neighbour Sharon Jest, after she objected to his plans to build a tree house and a chapel in the grounds of his sprawling country estate.