Home Entertainment I can’t even buy food by myself– King Promise reveals struggles of...

In a world where most people will even die to earn the status of being celebrities due to the perks the status comes along with.

However, what most don’t pay attention to is the struggles of being popular or famous.

Meanwhile, Ghanaian singer and songwriter, King Promise, has revealed some challenges associated with being a celebrity. 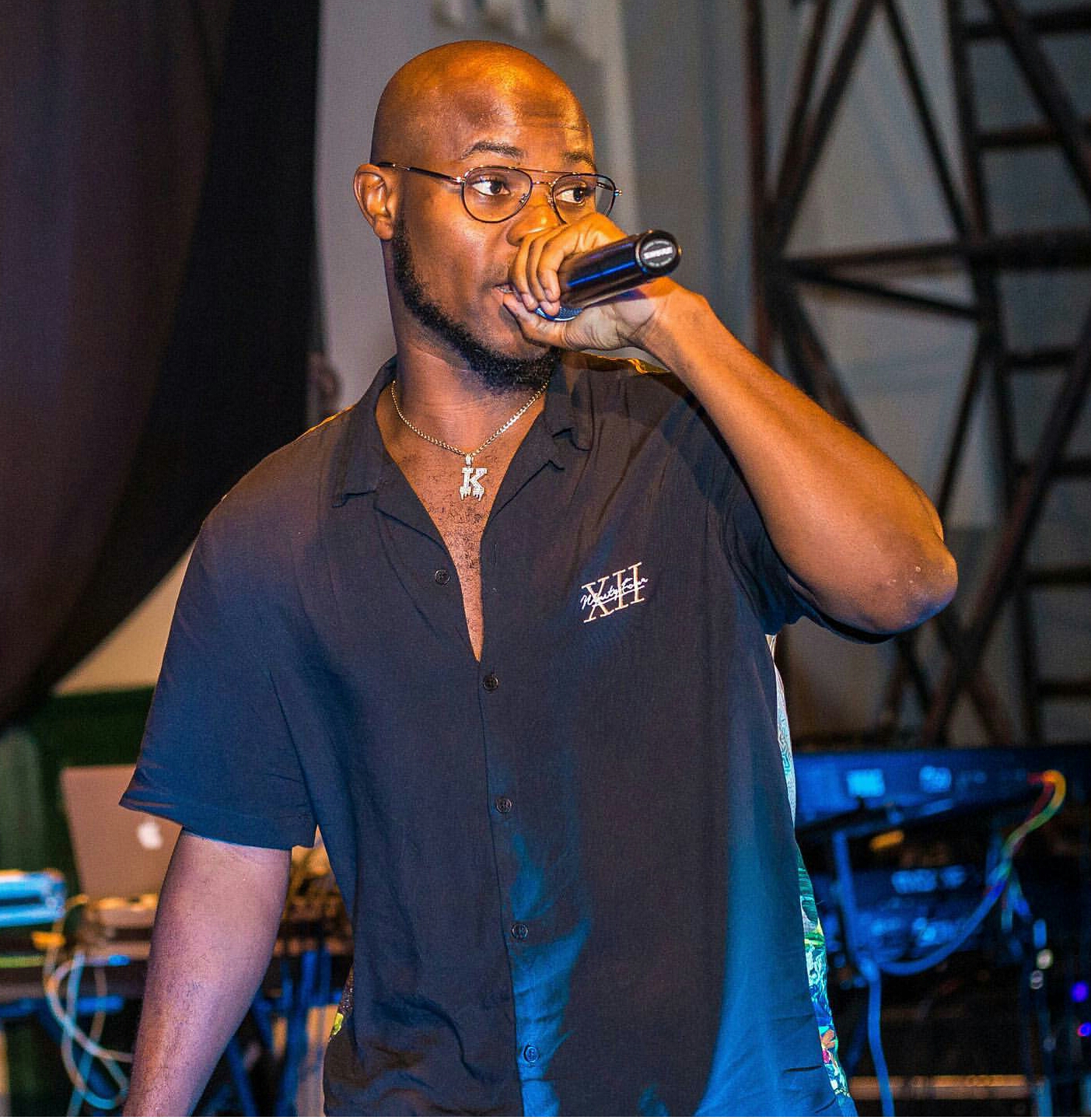 King Promise has disclosed that his movements and actions have been restricted since he became a celebrity.

The “Oh Yeah” hitmaker stated  that he misses walking on the streets to buy food from vendors without being met by a mob who might want to to take pictures with him as is the case now.

The talented singer reiterated in an interview on Ghanaian radio station, Joy FM, on the Drive Time Show with Lexis Bill that he cant go to such places because everything he does now pops up in the news.

He explained further by stating that; ” It’s like you don’t own yourself anymore.”

“I can’t go and buy Waakye [boiled rice and beans] again, at least not like I used to before. Someone has to go buy it for me and I can’t also walk around like a regular human being anymore,” he said.

He added that his curent status as a celebrity seems to have taken away his freedom of being a regular human being. He narrated a scenario to buttress this point.

“One time a lady saw me and she started crying. You don’t have to see me and start crying, I’m human but that only shows I’m not normal as I used to be,” he stated. 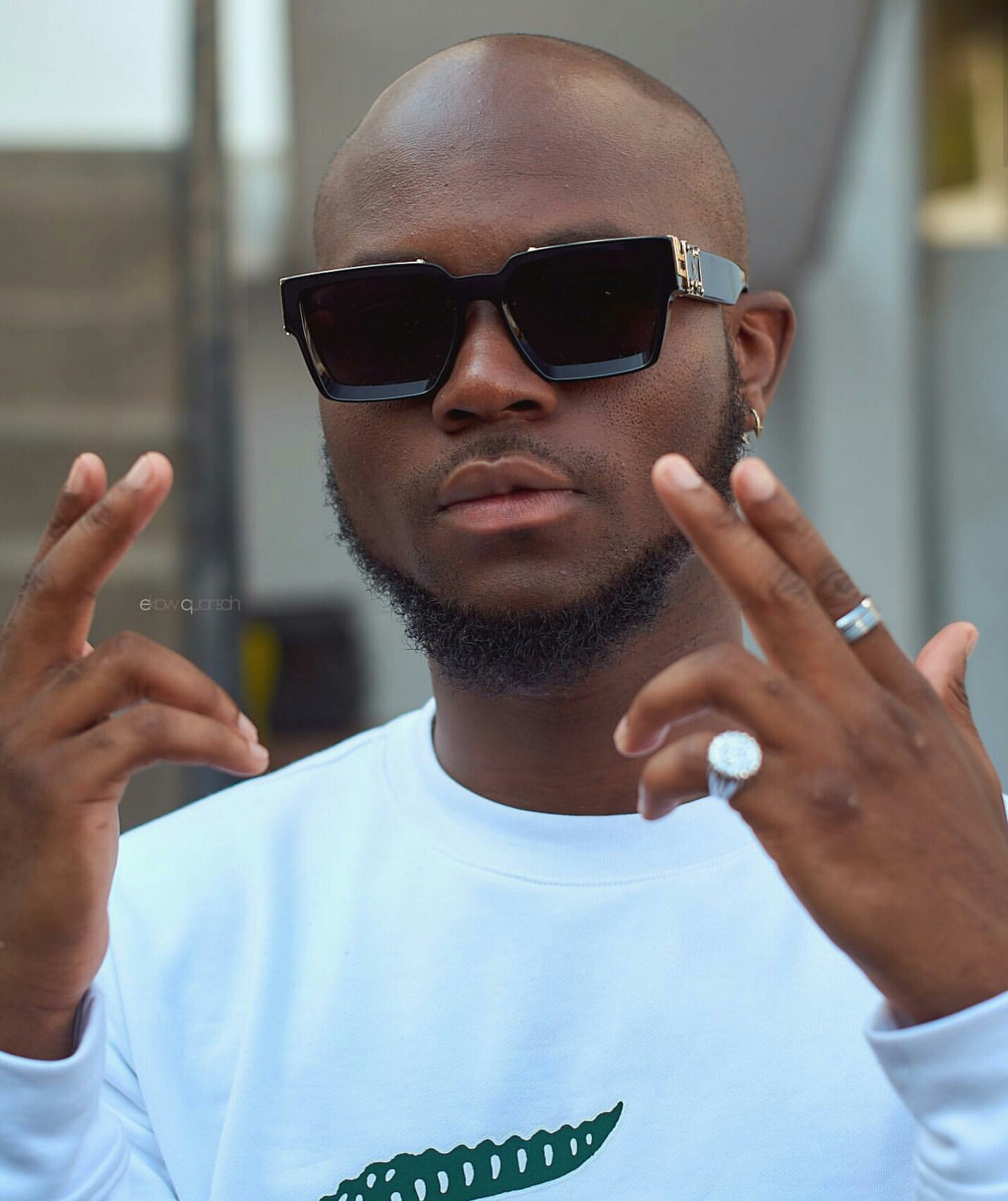 The “Tokyo” hitmaker further added the negative side of being a celebrity where he explained that that being in the limelight gives people the chance to also write untrue stories about.

“One time there was news I was in a particular club when I was home. There have been rumours of me with ladies and many other things that are not true,” he added.

The ‘Bra’ singer added that it is easier to endure it because of the love for his music and fans.

King Promise is an award wining singer who has major hits to his  name  and has collaborated with top musicians such as Sarkodie, Wizkid and many others.  He recently dropped his debut album titled “As Promised”.

Cubana Chiefpriest mock haters after his release from custody (Video)

#BBNaija: Laycon would drown – Nengi reveals she’d save Ozo over Laycon in a drowning ship (Video)