Most people have certain attributes and features they would want to see in the opposite sex before they consider them  as partners in any kind of relationship.

To some, there are certain characteristics people possess that takes away all forms of interest they might have in them.

However, for female  Ghanaian singer, Feli Nuna, her greatest turn-off are guys with body odour. 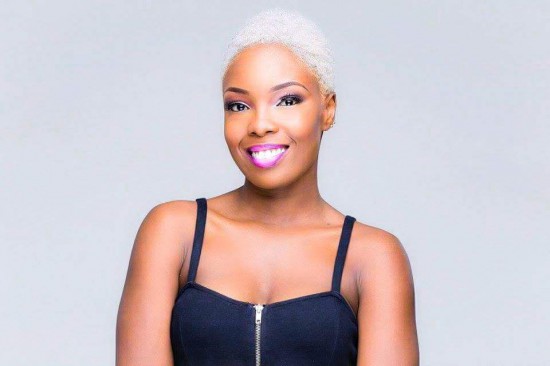 The “Love Me Now” crooner stated in an interview that she can never date any man who stinks as that is her greatest pet peeve.

Feli Nuna stressed that she can’t stand someone with a  stench when she emphasized that; ” I don’t like stress at all, so I don’t want somebody who will come and stress me. One thing I dislike is body odor. People with body odor put me off…I recently went to an engagement somewhere, some girls came to stand by me and I could tell they have body odor, I was just upset, I just couldn’t”

She later added that even though body odour turns her off, she helps in politely recommending a medication to some people she meets who have such a problem.

She explained that “Sometimes if I see you’re cool, I’ll approach and talk to you. I will be like, oh have you noticed this, oh me, these are some of the things I use and all, if I know that I can help, I will help. But you say it in a nice way because if you don’t say it, everybody around will rather be laughing at them and it’s not good. Because if you’ve noticed it, meaning, other people have also noticed it. So it’s just about saying it in a nice way,”.

READ
You are cursing, destroying your life if you insult men of God - Williams Uchemba