Nigerian singer and politician, Bankole Wellington also known as Banky W as set the record straight about him and Whitemoney.

It can be recalled that Whitemoney was recently signed to EME, this news made rounds last month that the owner of the record label had signed the reality star. 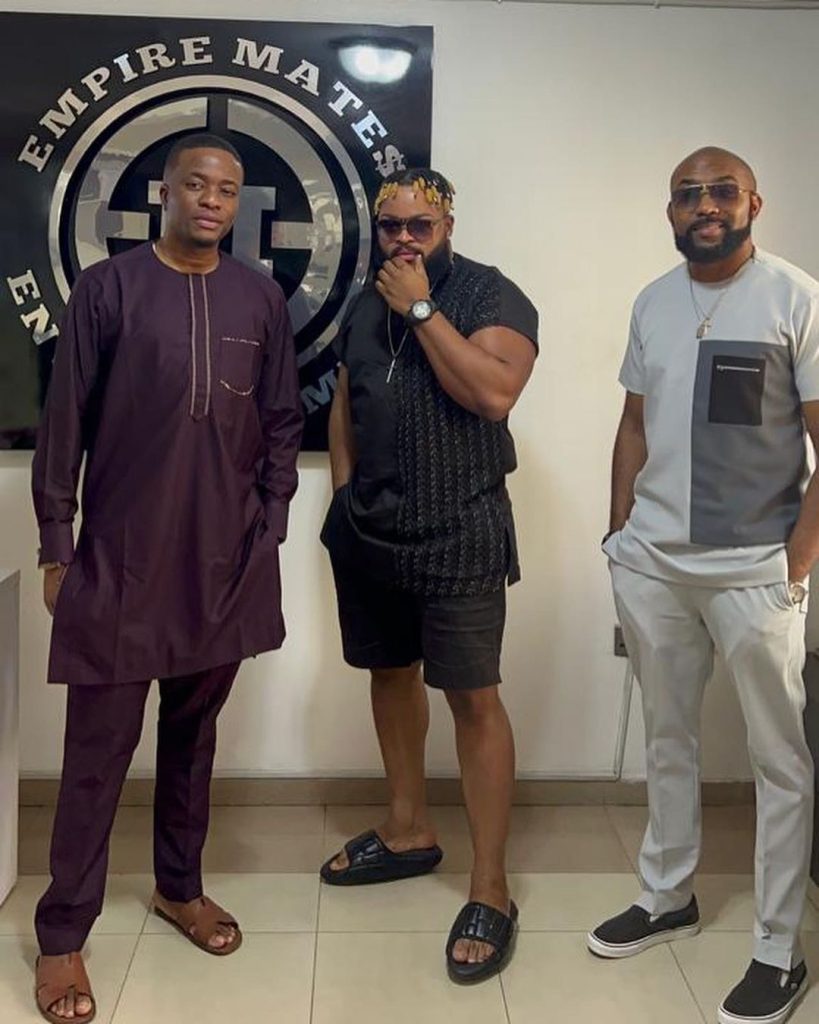 Speaking about it in his recent interview with HOT FM, Banky W revealed that he didn’t sign the reality star as his label is no longer a record label.

According to him, EME has transitioned from a record label into a media and marketing agency since 2017.

Shedding more light on the situation, he added that he only helped Whitemoney get an ambassadorial deal with one of his corporate clients.

The singer who is now a politician revealed the reasons he joined politics, according to him he wants to make a difference beyond activism and that Joining politics is the only way to change the systems that are not working.

#BBNaija: I was never attracted to Kiddwaya – Nengi opens up (Video)