Home Entertainment ‘I don’t trust someone that don’t like plantain’ – Burna Boy’s girlfriend,...

Burna Boy’s girlfriend, Stefflon Don has revealed the kind of people she does not trust in her life. 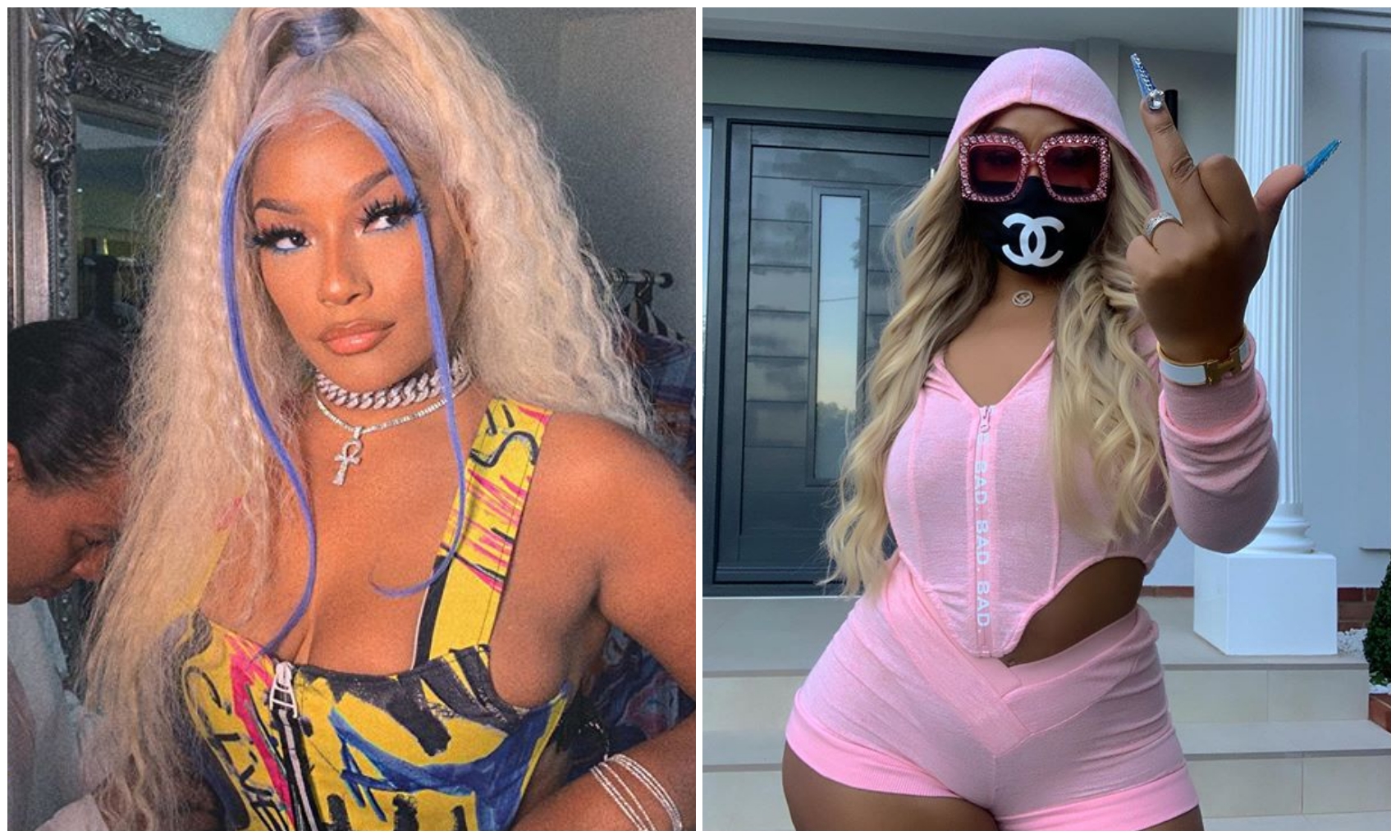 Ever wondered not trusting someone because they do not eat a particular food?

This is the case of Burna Boy’s girlfriend, Stefflon Don who shocked fans by

revealing the calibre of people she does not trust.

most of her fans base.

According to the talented singer, she does not trust anyone who don’t like eating

plantain and does not look like one who will be changing anytime soon.

Stefflon Don and her boyfriend, Burna Boy have been having a great relationship ever

since they started dating themselves some years ago.

flaunting themselves on social media.

The drama went wild to the extent that singer and songwriter, Dencia called out

both superstars for always looking down on other celebrity.

Though they failed to reply her, fans were convinced that they would always reply their critics either through a post on social media or via a lyrics in their song.

Nollywood Actress, Ruth Kadiri renders an apology for her behavior during her pregnancy