Home Entertainment I will kill you if you mess around with my wife –...

General Overseer of Redeemed Christian Church of God, Pastor E.A Adeboye has revealed the only thing that can get him angry to the extent of killing someone. 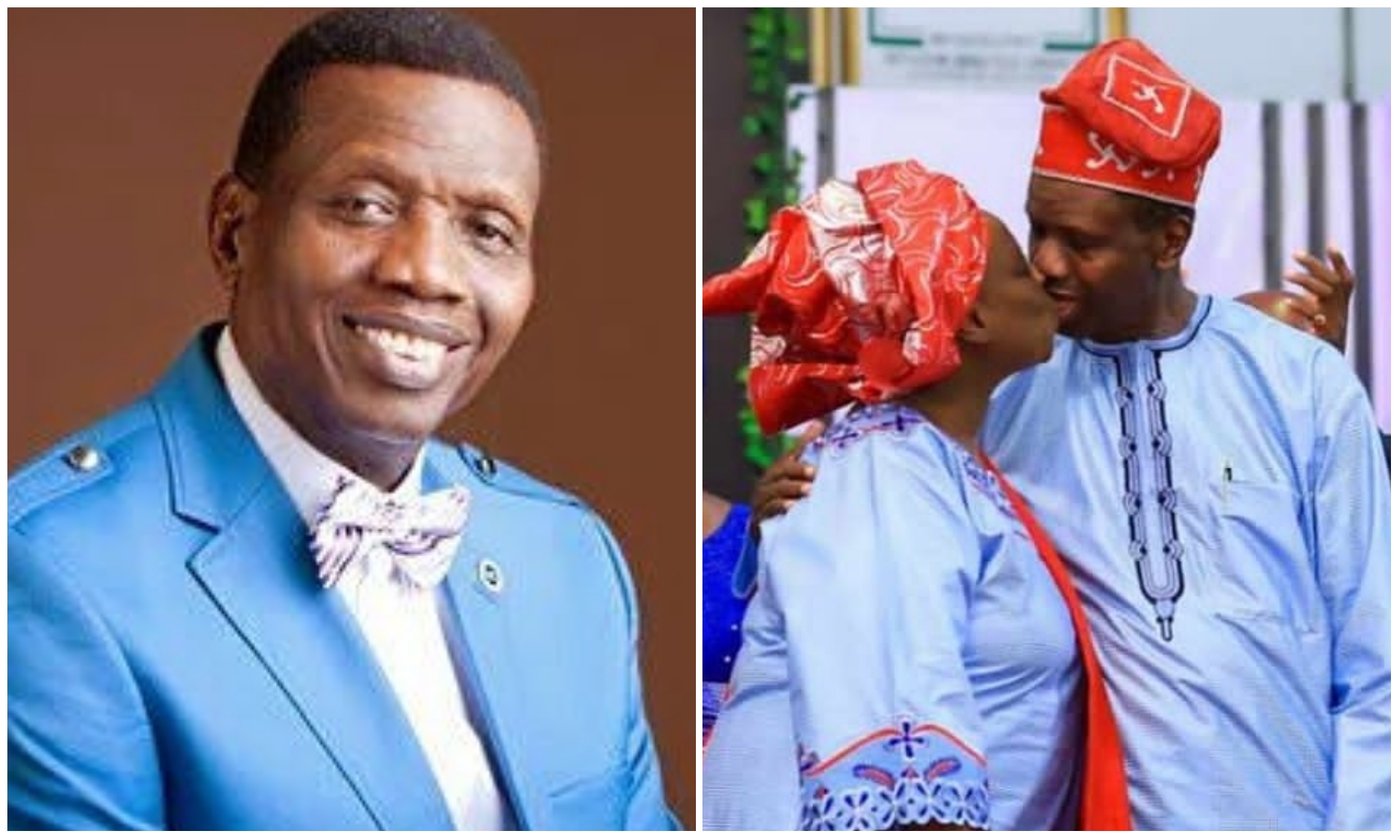 Often regarded as one of the most prominent personality in the country,

Pastor Adeboye has built a great reputation for himself across the globe.

However just like every human being, the clergyman has is own weakness and has

disclose how far he can go when it comes to protecting his wife who has been his strength.

According to the writer and motivational speaker, you can heap insult and abusive

mess around with his wife, he or she will pay for it.

Watch video of Pastor Adeboye speaking about his wife below:

Pastor Adeboye and his adorable wife, Foluke Adeboye have been married to each other since 1967 and their union have been blessed with four adorable children.