Home Entertainment I don’t watch my own movies -Chioma Akpotha

Award winning Nigerian actress, Chioma Akpotha has made a shocking revelation in her latest Ghanaian interview. 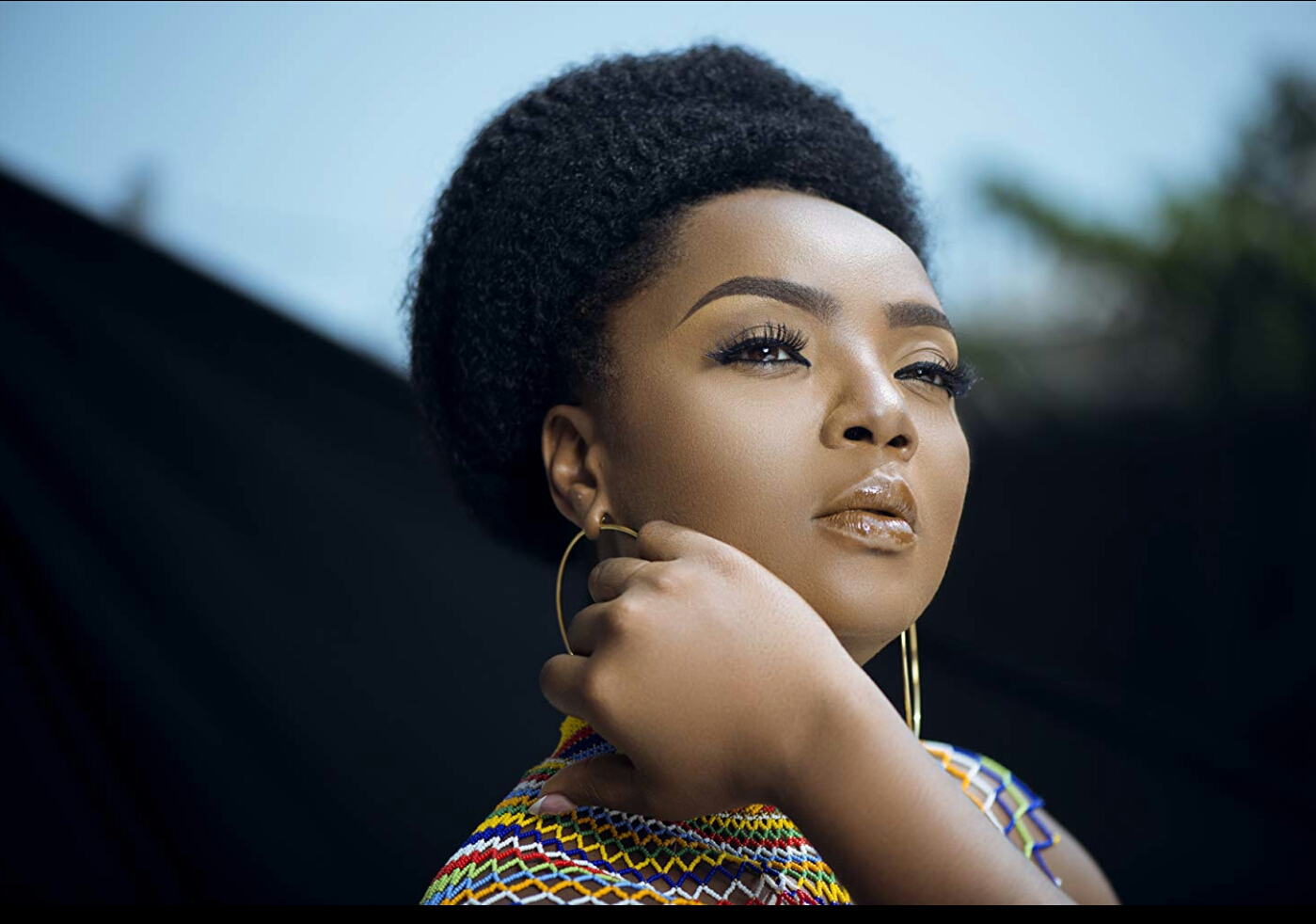 The popular actress has disclosed that she doesn’t watch the movies she features in.

For a celebrity of her calibre,  one would think she might enjoy seeing herself on the screens but that is not so.

Chioma explained that apart from her voice sounding funny to her, she did not watch her own movies because she didnt like the idea of criticizing herself.

Speaking in an interview on Ghanaian radio station, Hitz FM, Chioma added that she sometimes watched her movies not for entertainment purposes but watched with the aim of learning from her movies.

“I don’t like to see myself; I hate to hear my voice that is why I’m not even wearing the headphones [in the studio]. I feel I sound funny.

“I watch them not to entertainment myself but…I hate criticizing myself. I’m never enough; I just feel that way so I go back and still work…,” she told Andy Dosty on Daybreak Hitz on Hitz FM. 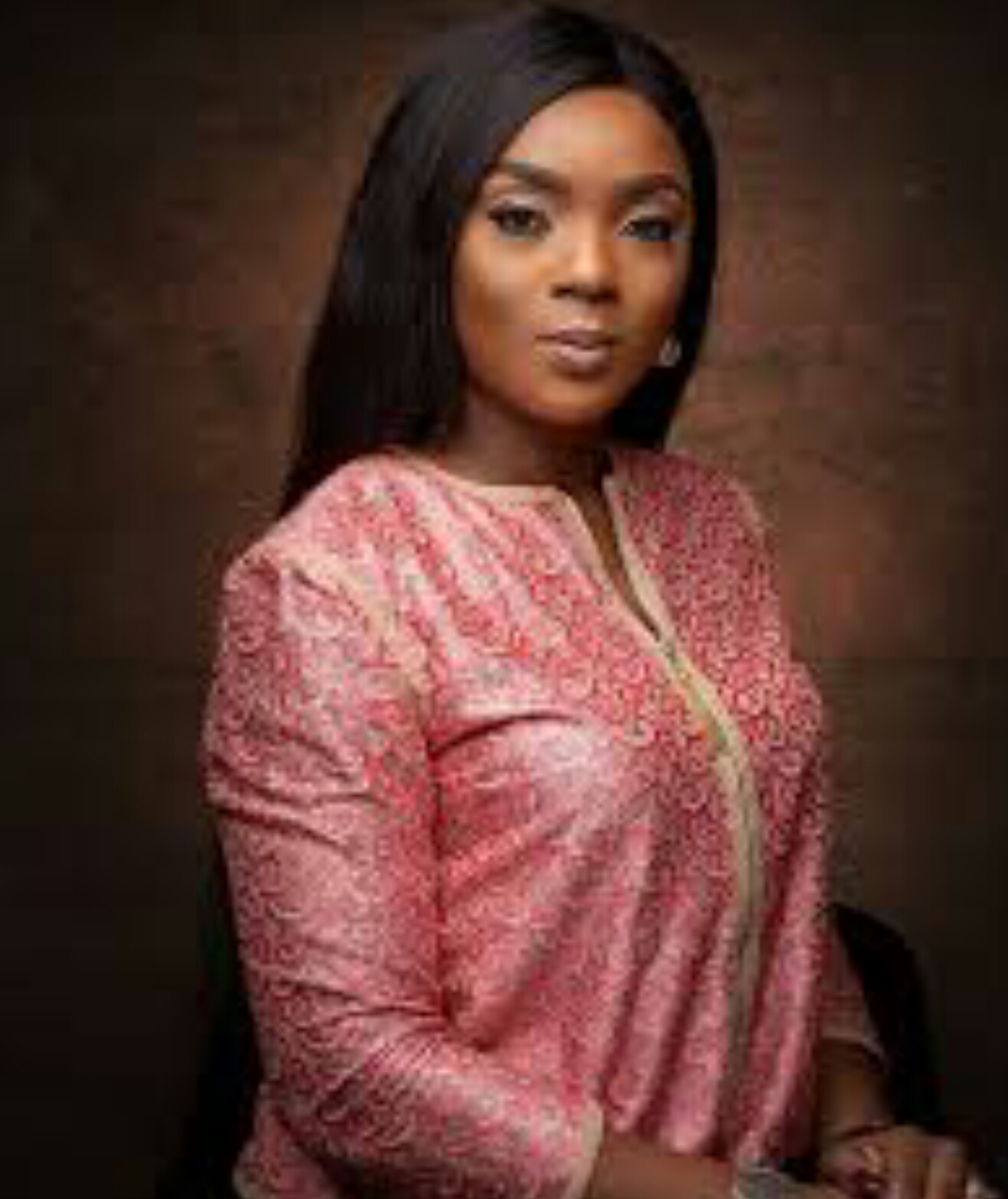 She further disclosed that she mostly draws her motivation from the criticisms from friends and viewers of her movies. She later added that her husband is her greatest critic.

With regards to her marriage, she stated that she lives a very private life and that only few know of her husband’s personality.

Chioma Akpotha begun her acting career when she first appeared in the movie ‘The Apple’ in 2000. In that same year,  she starred in another movie titled ‘The Handkerchief’.

Six years later, she was honoured with the award for the ‘Best Actress in a Lead Role’  at the African Movie Academy Awards (AMAA) for the movie ‘Sins of the Flesh.

Chioma is currently in Ghana to speak at the Accra edition of this year’s International Youth Empowerment Summit,( iYes) which commenced on Wednesday, August 21.

God gave me an anointed v*gina, sleep with me and get healed – Pastor Mrs Veronica