Yesterday, October 12, was a day to forget for EndSars protesters at Surulere as many were left injured after the peaceful protest turned into something no one would have ever predicted. 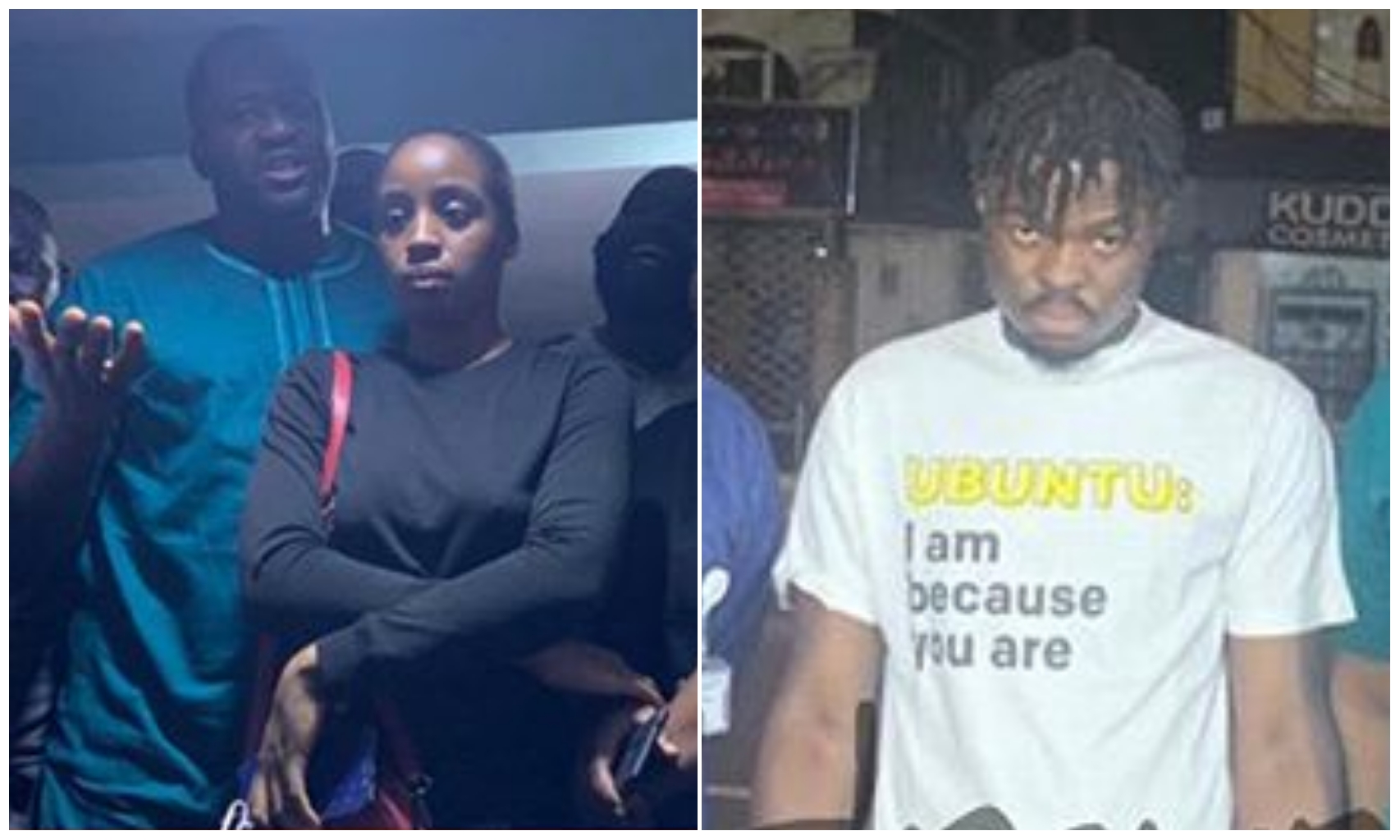 police man was reported to have shot at protesters who had to run for their dear lives.

of Area C in Surulere.

for the release of the protesters that have been arrested.

See picture of the protesters after their release below:

Meanwhile, award winning singer and songwriter, Oxlade sustained an injury during the protest at Surulere yesterday.

scene of protest as it took the intervention of some protesters to see that he was saved. 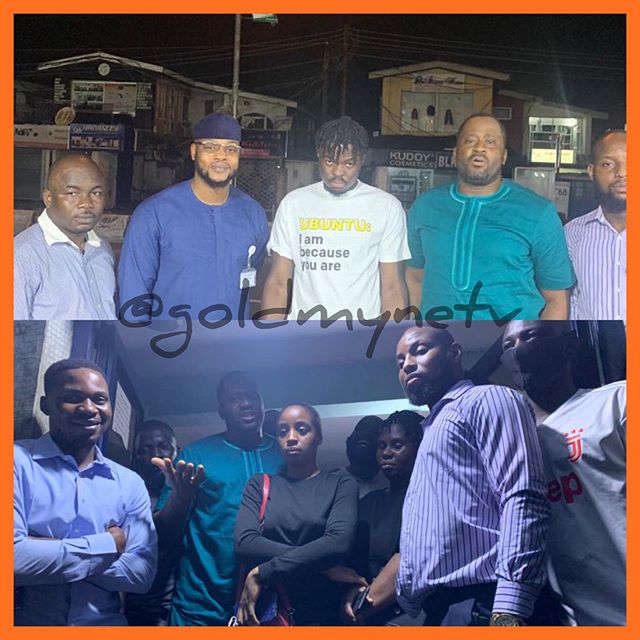 Adedokun Moses - May 16, 2020 0
Instagram drama queen, Bobrisky has taken to social media to appeal to some set of Nigerians to back out of the reality star and...

James Antwi - August 13, 2019 0
One of the celebrities who’s visibly shaken by the sudden demise of the Ivorian Singer is Nigerian singer, David Adeleke popularly known as Davido. DJ...

No Miss Universe Ghana This Year

Violette Johnson - July 5, 2019 0
YOUNG ladies who have hopes of becoming Miss Universe Ghana 2019 are in for a big disappointment as information Graphic Showbiz is picking up...

Olumide Oluwaseyi - December 25, 2019 0
ABOUT US We generally provide genuine, 100% genuine JOBs, we Do Broad Search And bring you best jobs insurance from gulf countries for better future,...