Self acclaimed investigative journalist, Kemi Olunloyo have had her official Twitter account suspended after breaching some rules that’s against the use of the micro blogging site.

but she has become popular for her controversies on all

The beautiful mother have become popular for attacking top personalities in

followers of this top personalities, she never backed down in revealing some

indepth truth about the situation of things in the country and across the globe.

pleased with her opinions.

suspendedand it’s still not unknown if she will be able to get it back. 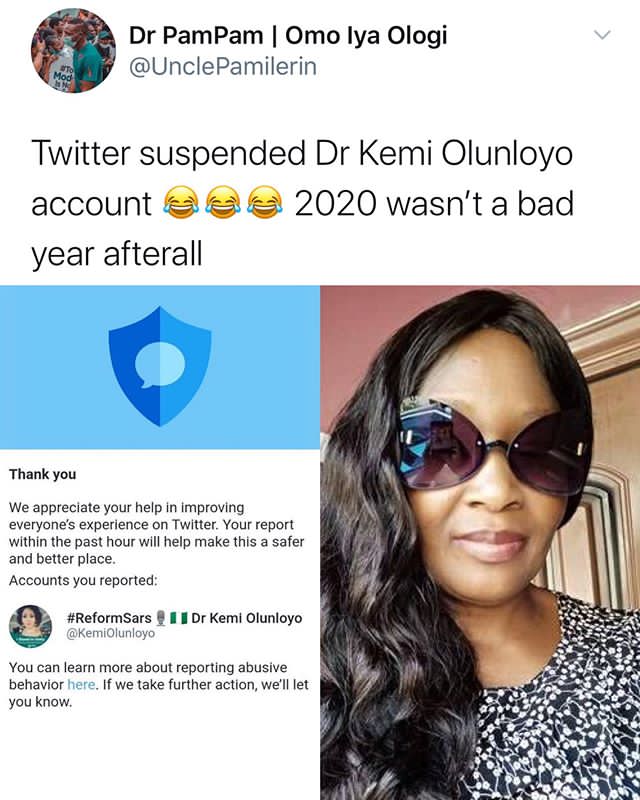 #BBNAIJA: Tap into this Monday anointing, says Tobi Bakre as he chills by the beach in Lagos