Home Entertainment Do you have children? – Genevieve Nnaji attacks Gov Wike for banning... 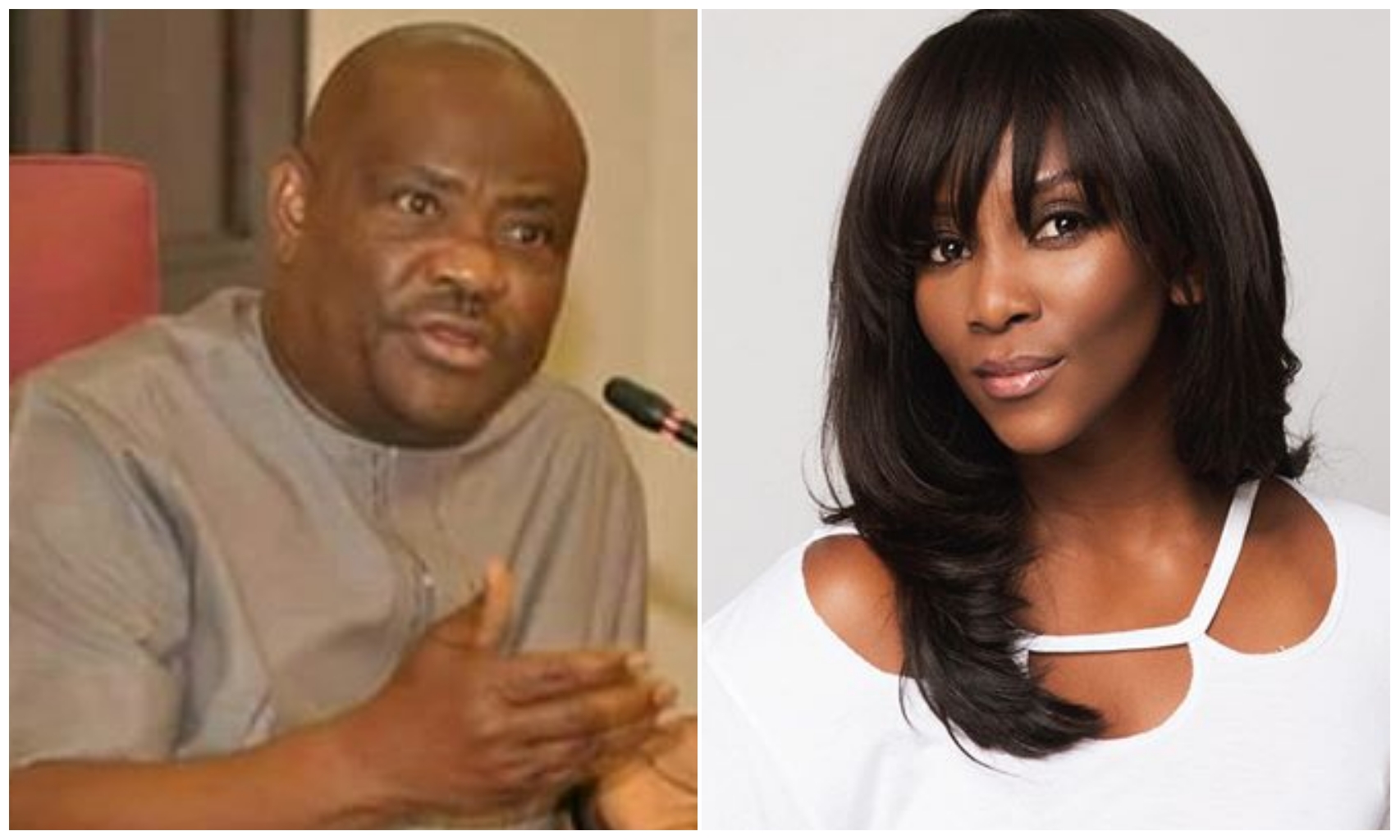 As earlier reported that reality star and model, Tacha slammed the Governor for

will be dealt with.

the Governor in a way no one would have predicted.

chosen to be a dictator as she asked if he has a children he cater for at home.

Your mustache says it all. You could have chosen to be any kind of leader you wanted. You chose to be a dictator. Do you have children? That’s a shame. LEADERS WILL BE HELD ACCOUNTABLE for every loss of innocent life in their State. #ENDSARSOPPRESSION #EndSarsNow

This comes after Genevieve Nnaji wrote an open letter to President Muhammadu Buhari on the way forward concerning the EndSars protest.

Tobi and yvonne nelson take a romantic role in fix us (movie).