Home Entertainment I Have been in the fashion industry for over a decade –...

Nigerian Popular Fashion Designer, Yomi Casual is an house hold name in Nigeria when it comes to getting the best of men’s wear either corporate or simply Casuals. 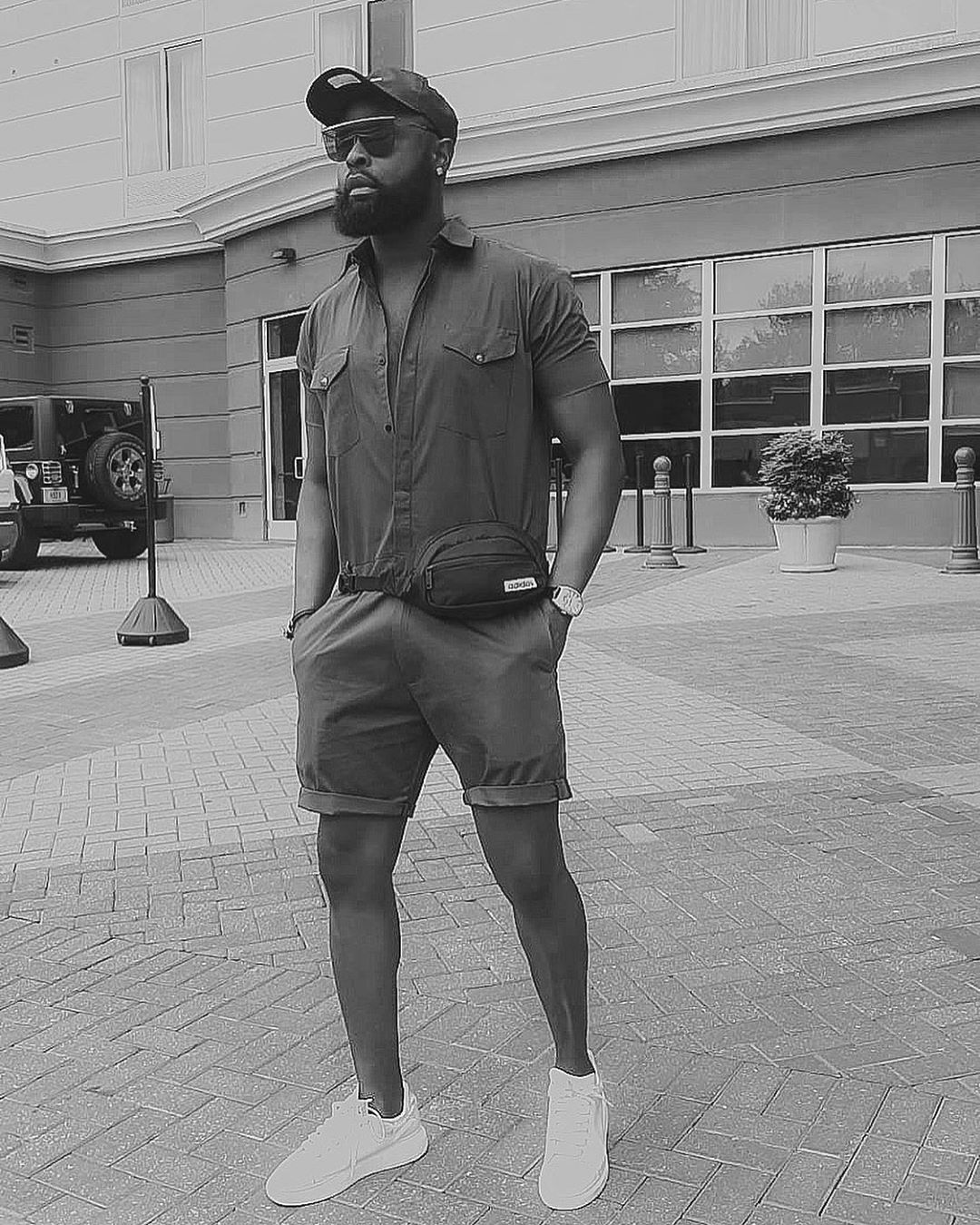 The Lagos based Fashion designer whom is also brother to Africa’s Instagram most followed comedian, Ayo Makun took to his Instagram page moments ago to post a photo of him in short with a very interesting caption which sounded more like him throwing shades for reasons best know to him.

He said: Before you cast and compare YC with anyone, just remember he has been in the fashion industry for over a decade.

This might be in response to on going Lagos Fashion Show sponsored by Heineken, as his brand is not listed among the brands that would be walking the Red Carpet for the duration of the event.

Before you cast and compare YC with anyone, just remember he has been in the fashion industry for over a decade. #12yearsandcounting #12yearsofconsistency #since2007 #backtobackwasahit #TAILOR #LEKKIFLAGSHIPSTOREOPENING #DECEMBER14th for sponsorship and more info: [email protected]

Recall that Yomi himself has been in the united States for over 3 weeks now, as he show cased his latest designs at a Fashion show in Atlanta.

Yomi is married to his beautiful wife Grace and just back in August 2019, gave birth to their second child.

Jollof Rice is not from Nigeria, its from Senegal – Dbanj and Actor Djimon Hounsou Argue over Jollof Rice

#BBNaija: ‘Even if I’m cheating, I would tell you” – Kayvee tells Liquorose (Video)