Veteran Nollywood actress, Iyabo Ojo is in a celebratory mood as she noted how glad she his to have finally found love after 15 years. 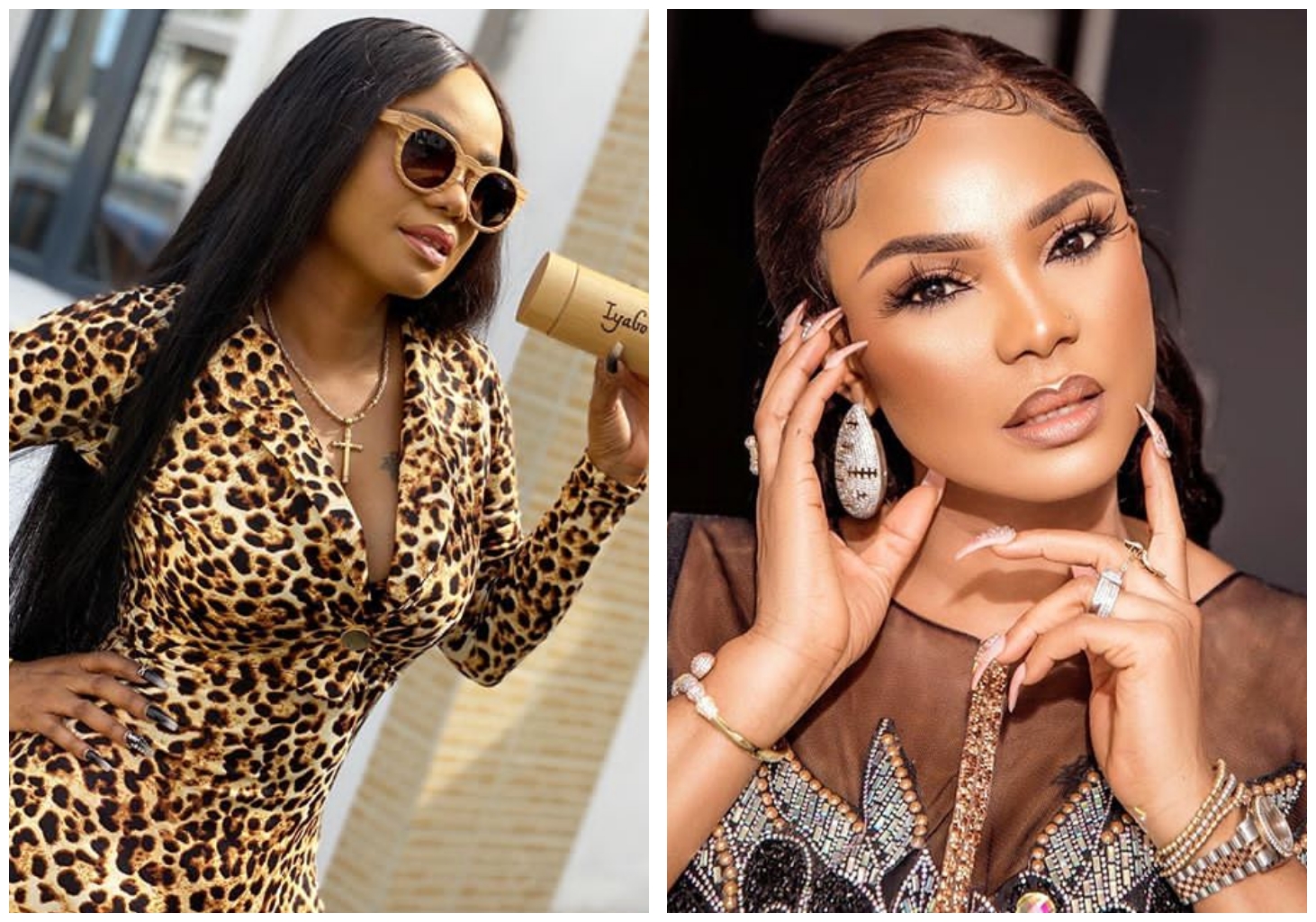 to pull through all the difficulties that comes with being a single mother.

According to the adorable filmaker, she has two lovely kids and many adopted kids but

this has not weigh her down instead has keep her striving to be the best she can.

Though she failed to reveal the new love she has found for herself, there have been

rumours spreading round the media that she’s in a relationship with top politician,

She has however debunk such rumours on numerous as fans await the identity of the man who is behind her smile.

Watch video she posted below:

Iyabo Ojo might be in a celebratory mood concerning her love life but her daughter,

Priscilla is not finding it funny with Nigerians on social media.

did not win the Grammy Award following his drama with Davido on Snapchat.

However Nigerians on the micro blogging site came hard on her as they slammed her for saying such comments about the self-acclaimed Africa Giant, Burna Boy.