Home Entertainment Celebrities I lost a close friend and both of my parents in the...

Nigerian songstress, Eniola Akinbo also known by her stage name, Niyola has opened up about her recent struggles.

The beautiful singer took to her Instagram page to reveal that she lost a close friend and her parents in the space of two years.

Niyola stated that she has been trying to be strong despite the challenges and her recent losses. 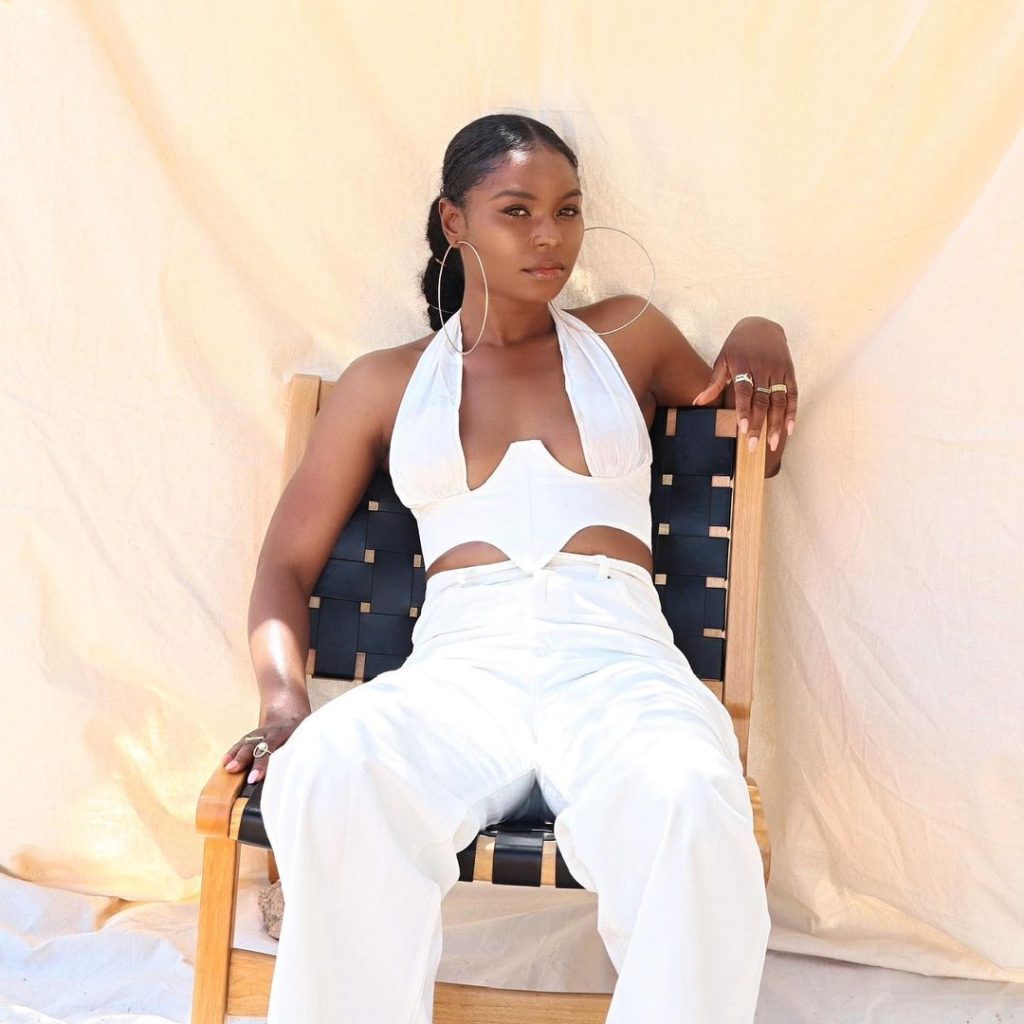 The singer who released a new single stated that her new song was dedicated and named after her father while she was expressing her confusion.

She revealed that she wept profusely the first and only time she publicly performed the song.

It can be recalled that Niyola got signed to Empire mates Entertainment (EME) in 2012 the songstress was on the record label alongside Wizkid, Skales, and Shaydee.

However, the singer has been away from the music scene for a long time despite everyone asking where she had been for the past years.

She currently made her debut in the film industry as she plays a lead role in a Netflix original “Swallow”.