Nollywood actress, Foluke Daramola is currently in a mourning mood as she remembers her friend and colleague, Moji Olaiya, who passed away three years ago. 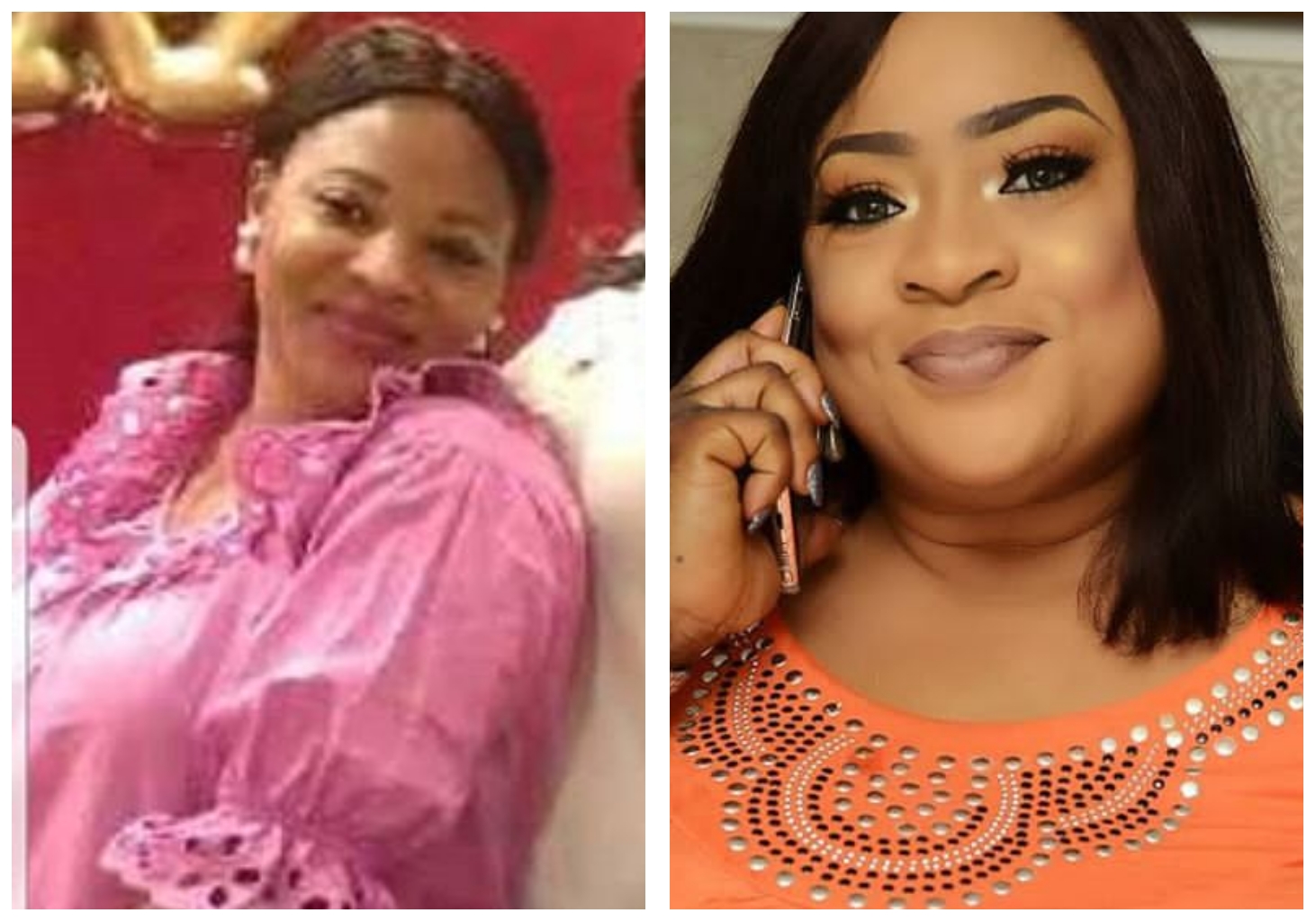 May 17, 2017 was a dark day in the entertainment industry as the death of

Moji Olaiya was made known to the general public.

exactly two months after she welcomed her second child in the same country.

Though Moji Olaiya was finally laid to rest on June 7, 2017 according to Islamic rites,

page to share some memorable throwback pictures of herself and the deceased.

that showed how much she has missed the friendship between them.

According to Foluke Daramola, all the memorable moments she had with Moji

Olaiya is not forgettable as she note how much she miss her jokes, words of advise

and some positive vibes she add to the environment when she was still alive.

She concluded by praying she stay safe and sleep well in blossom hand of God where all human being will finally meet.

Continue to rest in the bottom of Almighty Allah My Mojisola Abike Olaiya, I miss u dearly and i still talk about the values u taught me,the saving culture, i miss our friendship, our fights and our triumphs, most importantly i miss u. I know u are in a better place of eternal peace now but i cant help missing u. May God protect us that u have left behind especially ur mother and daughters. A fe o sugbon Jesus fe o ju wa lo. Continue to Rest in perfect peace Abike mi

as she has been looking after the welfarism of aged actors and actress who are going through a tough time.