The entertainmemt world is about to get more intriguing as star Comedian, Basket Mouth, plans to premier his comedy show, Sunday Night Laugh. 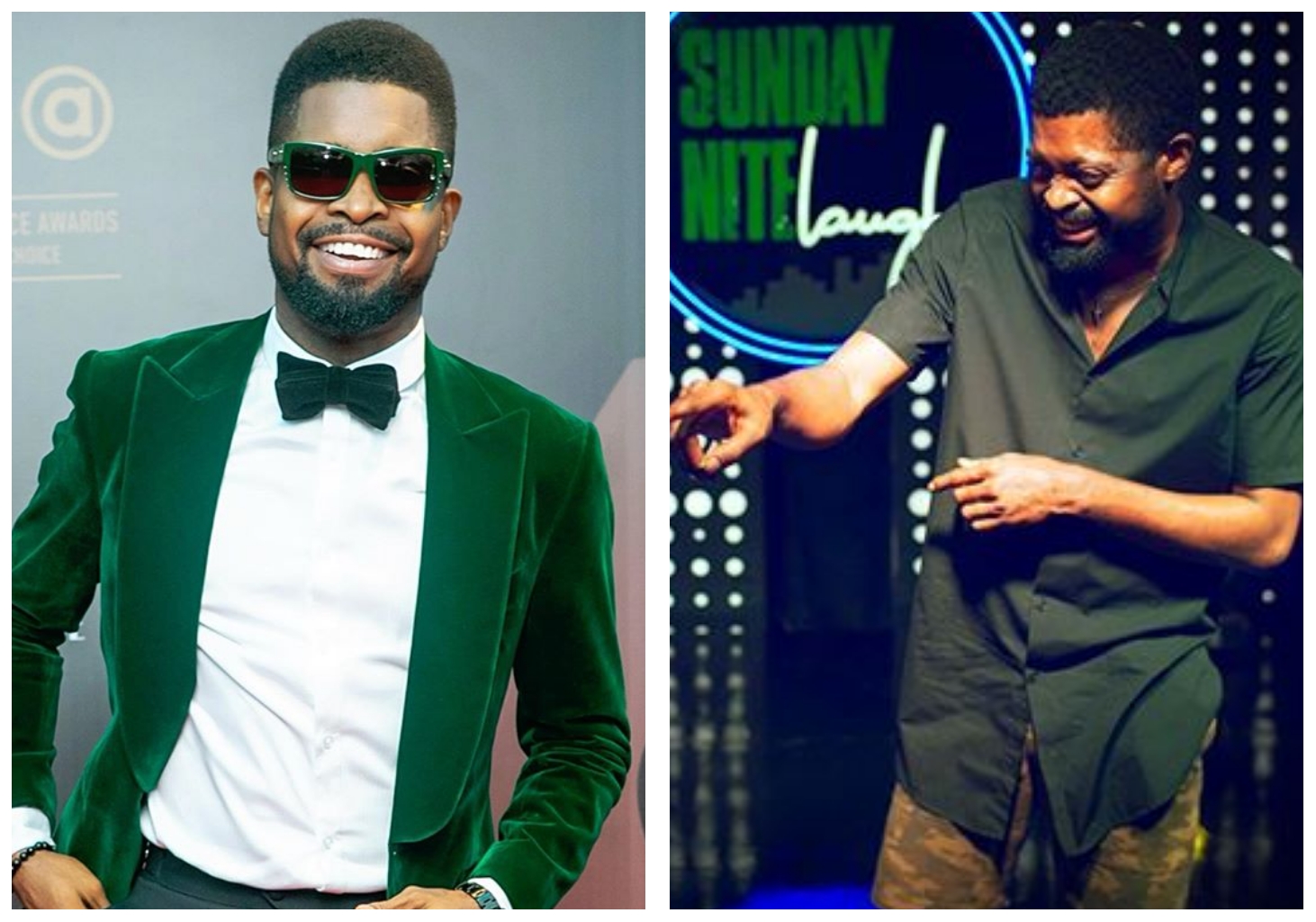 be the talk of the Town.

The talented actor who have proven he can explore any are in the industry, by featuring

in award winning movies took to his official IG page to share the great news with fans and followers.

According to Basket Mouth, the show will be premiered on the 31st of May, 2020 and

more barriers when the show finally kickstart in the next coming week.

Fans and top celebrities in the industry have already show their excitement on the new show and all eyes will be on the award winning entertainer to perform his magic.

READ
Aint Having s€x on a plane, I can’t sin that close to God – Toke Makinwa