Celebrity fashionista, Toyin Lawani has lamented on the new behavior exhibited by her son who has started sucking his fingers. 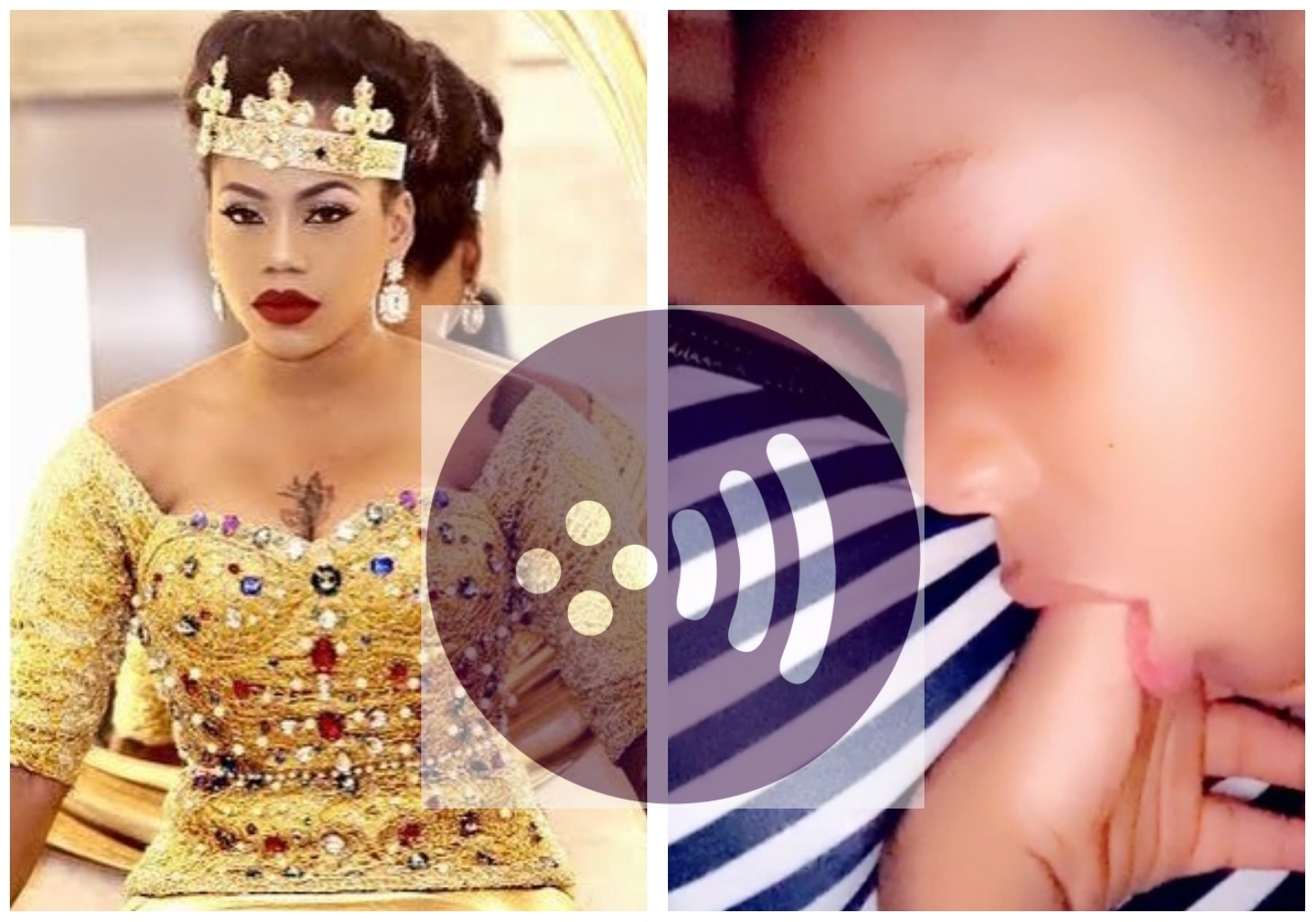 started sucking his fingers, a move that is disgusting.

his fingers despite his age.

same thing till her Jss 1 and had to stop when she finally ruined her teeth.

Narrating her ordeal, the award winning celebrity stylist stated that she has tried all

but he has not stopped.

Watch video of Toyin Lawani’s son sucking his fingers below:

Suggestions pls , how do we get starboy to stop sucking , the day we put bitter leaf and plaster , I was the one who suffered o 😭😭😭😭😭😭😭😭😭😭😭😭😭😭 I have tried everything and bullying 🤦‍♀️I sucked my two fingers till jss 1 , it finally ruined my teeth, I’ve spent so much on his teeth surgery plan @exclusivesmileng already 🤦‍♀️

as she has gone on to style top celebrities in the industry.

The sexy model will be hoping her son stop the disgusting behavior before he gets to Jss 1 that she claimed she stopped sucking her finger.

Toyin Lawani have not stop blessing the face of her fans and followers with some hot pictures that showed how fashionable she his.