The Inspector-General of Police, Mohammed Adamu, has ordered the probe of the Chairman, Five Star Group, Emeka Okonkwo aka E-Money, over his flamboyant lifestyle and flagrant abuse of police escorts, The PUNCH has learnt. 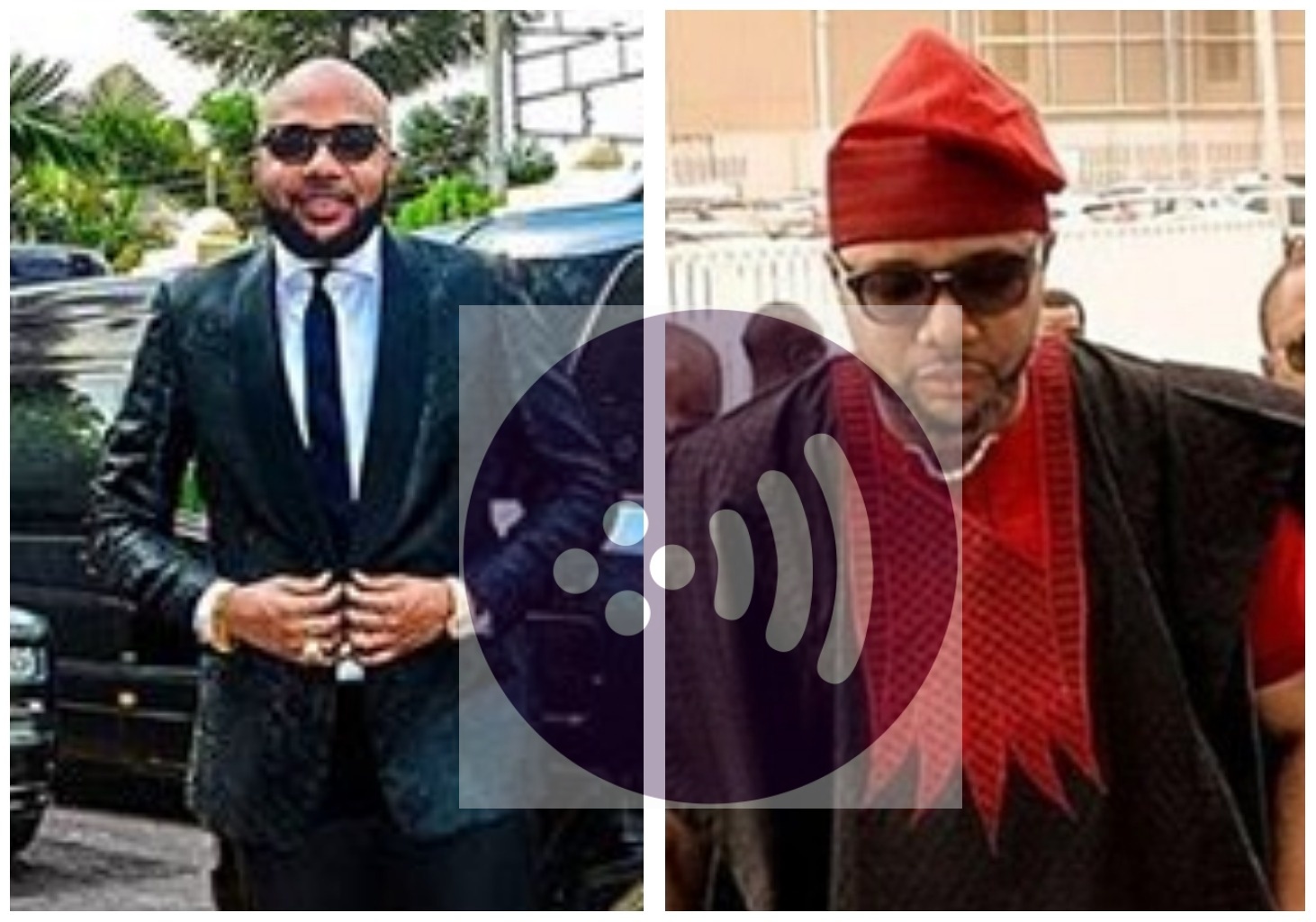 Okonkwo, who is the brother to musician, Kingsley Okonkwo aka K-Cee, was said to

have drawn the ire of the police boss for using policemen like domestic servants.

An order, it was learnt, was immediately issued to the Lagos State Police Command

to withdraw the six policemen attached to E-Money.

“We received a signal from the Force headquarters on Monday that the police detail of music executive, E-Money, be immediately withdrawn and an investigation into the man be launched.

“The IG was surprised that policemen were attached to him in the first place and were being used like domestic servants, carrying umbrellas, opening doors, and doing menial jobs for him.”

“The policemen were discovered to be attached to B Operations at the command headquarters and not MOPOL which is the usual practice. So, we have withdrawn his policemen and we are inviting him for questioning. The policemen will also be interrogated.”

E-Money, who also claims to be a clearing and forwarding agent, is known for his flamboyant lifestyle.

He boasts of two Rolls Royce, two Mercedes Benz G Wagons and other Sports Utility Vehicles worth billions of naira.

When contacted on the telephone, an associate of E-Money, Chidozie Dike, said he was not aware of the development and he believed it was not true. “I am not aware and I don’t think this is true,” Dike said.

Peace of Mind!! as Peruzzi Finally flaunt his girlfriend Cee-C