Controversial Nollywood actress, Tonto Dikeh has revealed how much hatred she has for a light skinned man noting that she would never date one. 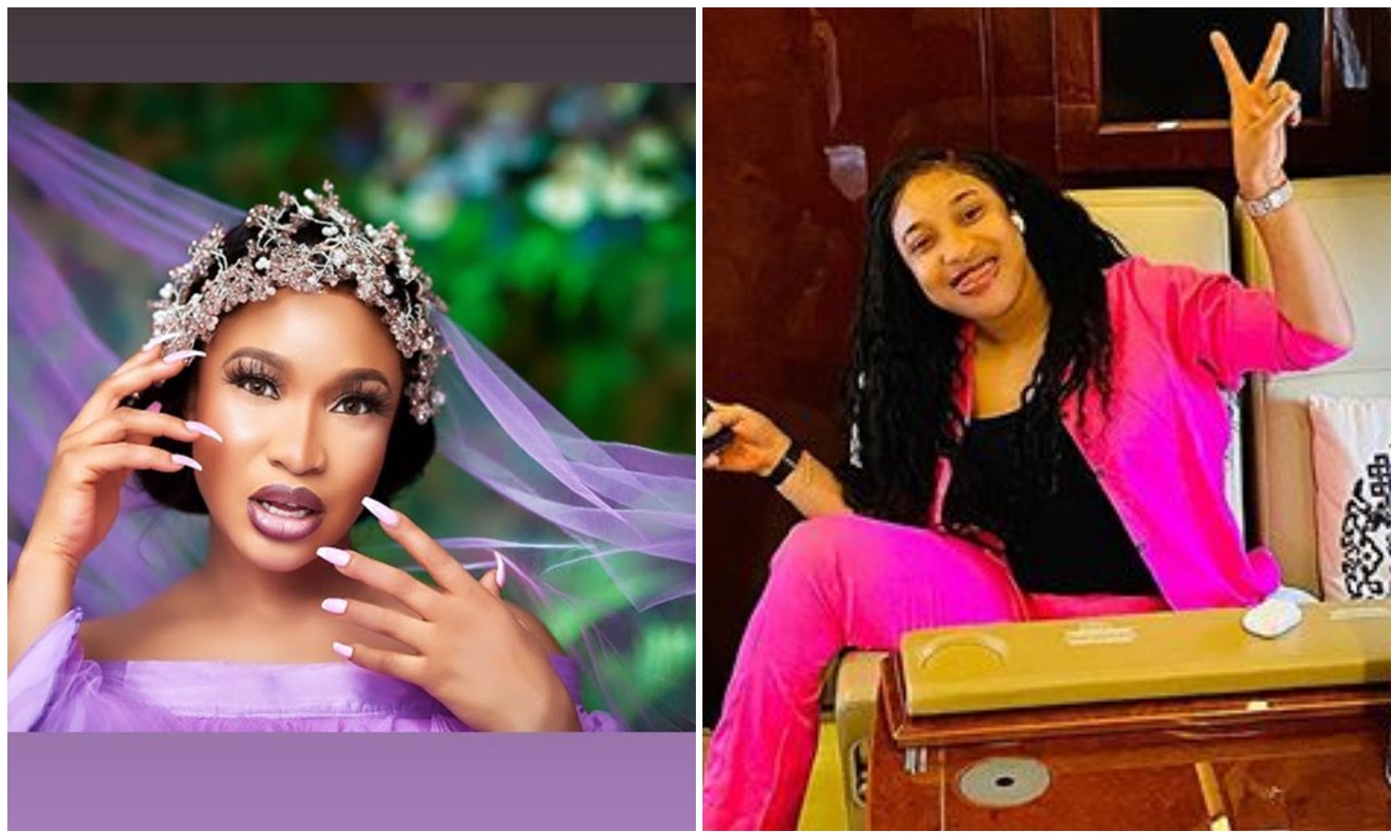 she does not look like one who would be doing so in the next coming days.

the father of the son she has with her enstrangle husband, Olakunle Churchill

revealed how she would never stood do low to date a light skinned man.

Tonto Dikeh disclosed this while reacting to a photoshoot pictures of her dressed like a man.

a black man than date a light skinned Tonto Dikeh.

not date a light skinned man who will end up sharing her bleaching cream with her.

best friend, Bobrisky who have been making headlines in the past few days.

Their friendship look like a match made in heaven and they are ready to attack any troll who try to prove he or she is up to their standards. 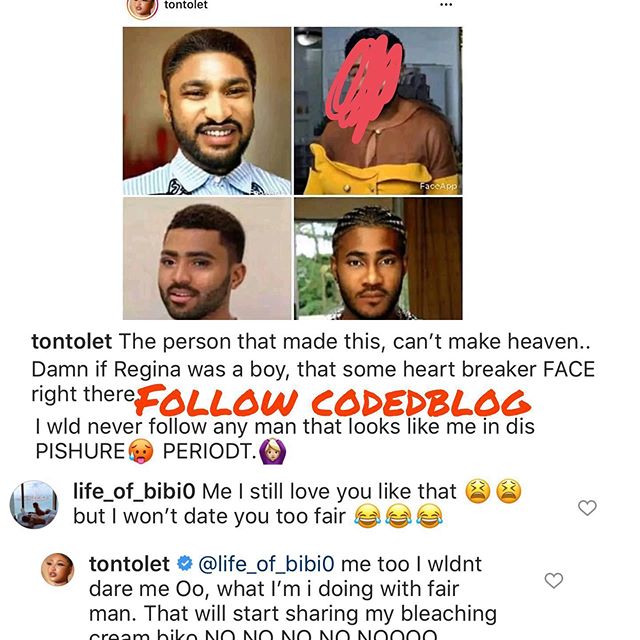 Cardi B cant stop missing Nigeria, as she vibes to Timaya’s song “I cant Kill Myself” (video)