Home Entertainment #BBNaijaReunion: Drama as Tacha Unfollows all her BBNaija housemate except her bestie...

Another drama has unfolded amidst former big brother naija stars as controversial housemate, Tacha unfollow all her ex BBNaija housemate except Khafi. 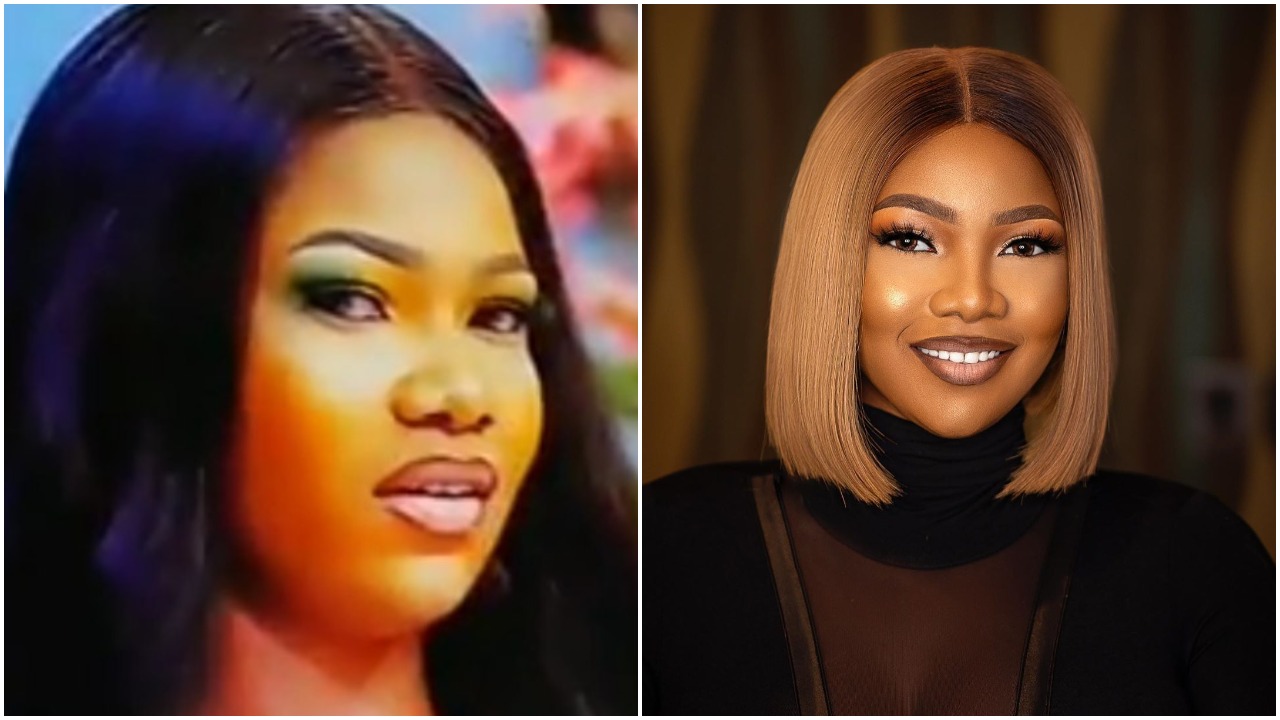 just unfolded will shake tables amidst them.

love amidst themselves, she has unfollowed all housemates except her

put law into her hand by unfollowing oths which include, Omashola, Sir Dee and Esther.

housemates despite all the insult that have been heaped on her due to her behavior.

handled by an expert, it’s left to see whether she had ordered the so called

handler into unfollowing them.

Tacha have become more controversial ever since she was disqualified from the reality show and this have put her on the global map.

attacking other housemates by insisting they not troll them but protect her name on social media . 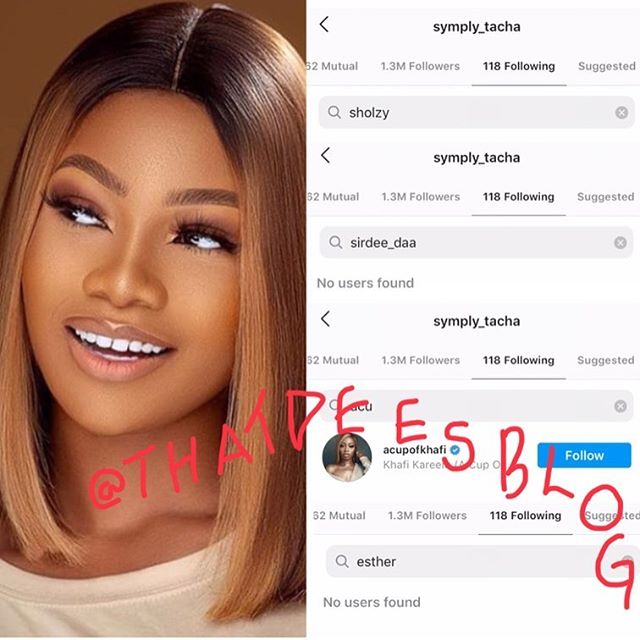