Home Entertainment Nigerian fans won’t like your pictures unless you do giveaway — Actress...

Nollywood actress, Uche Ogbodo has attacked Nigeria fans on social media claiming they don’t like your pictures unless you do giveaways. 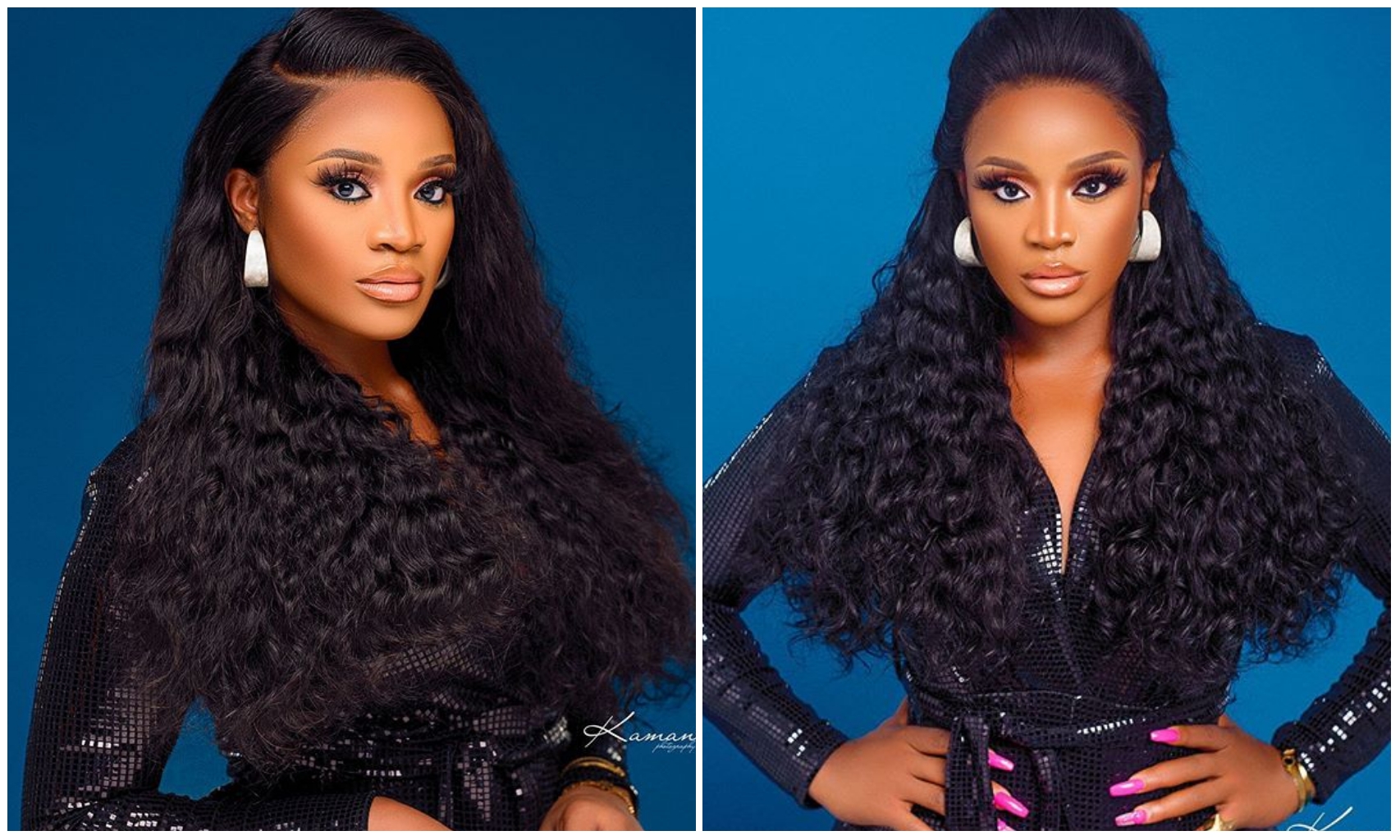 with sexy pictures claimed fans don’t like celebrities pictures unless you do some giveaways.

regardless of whether they do give or not.

Not leaving any stone unturned, Uche Ogbodo revealed how frustrated she his as

she went as far as saying she hate and dislike the behavior.

left to see whether Uche Ogbodo will be trolled for her recent statement on their behavior.

The likes of Tboss, Funke Akindele, Tonto Dikeh, Bobrisky have been attacked on

when it comes over coming the storm that’s about to come. 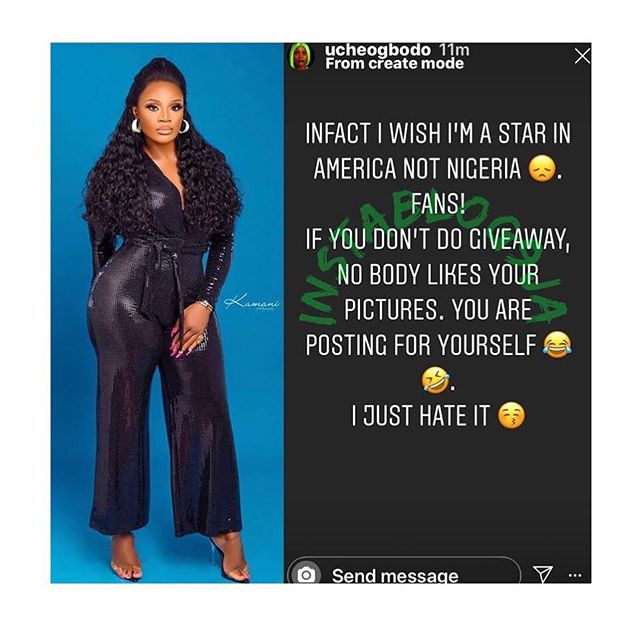