Home Entertainment ‘Most amazing feeling’ – Teebillz says as he works out with his...

Popular talent manager, Teebillz is not taking the role of fatherhood for granted as shares an emotional time with his first child. 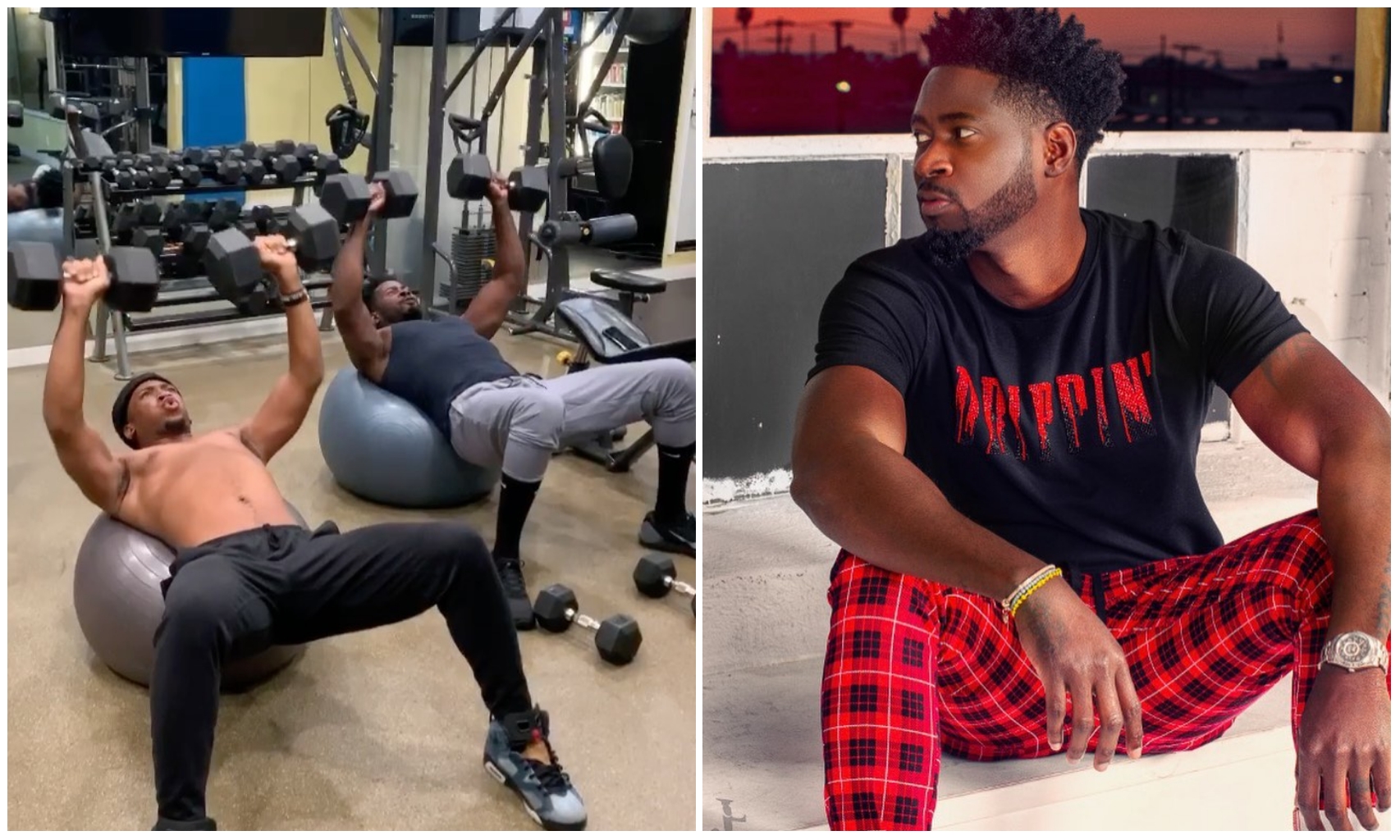 especially your first one, it’s a moment you will cherish for a lifetime and this have

been the case of Teebillz.

to motivating his kids as he works out with his first child.

According to the award winning entertainer, sharing such a priceless time

with his first son remain the best feeling ever and would never take such moment for granted.

training with his son who looked just exactly like him.

his children despite the high rate of father falling out with their kids especially celebrities.

Watch video of Teebillz working out with his child below:

Teebillz also have a young son with singer, Tiwa Savage, who was married to him before their relationship turned sour.