popular Model and member of the Kardashian family, Kendall Jenner, and NBA boyfriend, Devin Booker goes their separate ways after 2 years of dating.

The duo has been together for the past two years as they have taken to social media to celebrate their first anniversary in the past. 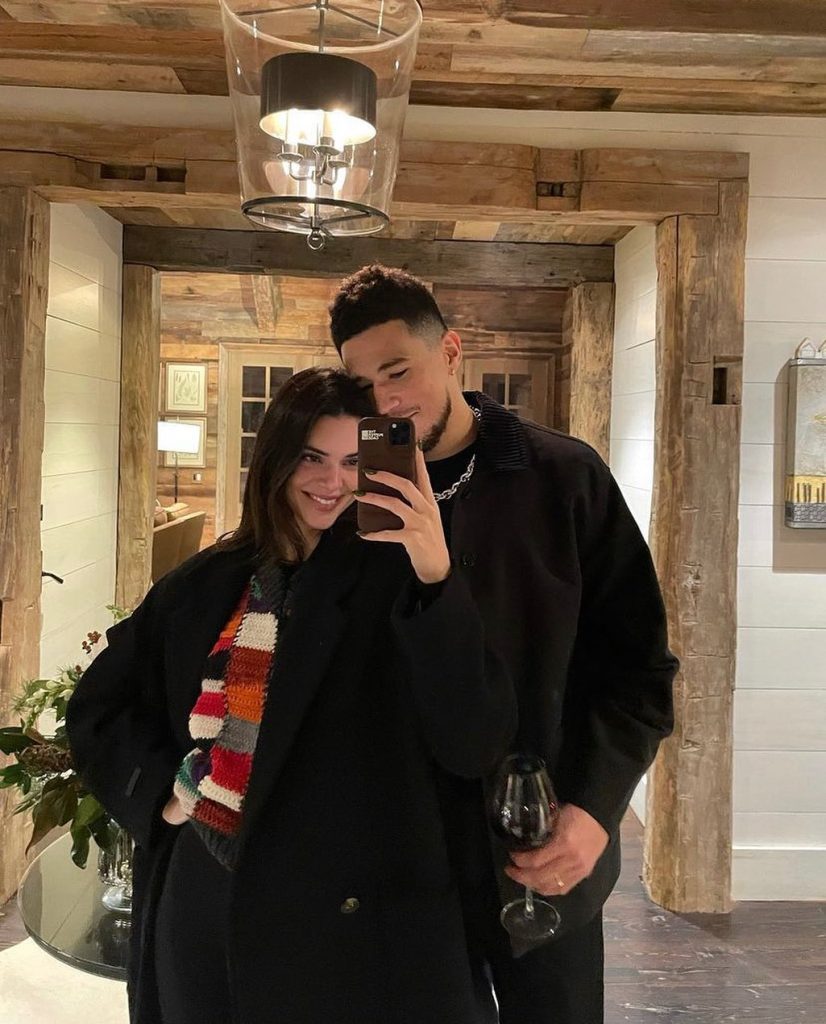 According to Entertainment Tonight, Kendall and her boyfriend, Devin Booker was on different paths and this resulted in their breakup.

Sources close to the duo have disclosed that the pair have had several discussions about their future but are not on the same page.

Another source who confirmed the split to E! News stated that they have broken up for about a week and a half.

Apparently, the duo felt they weren’t aligned and had different lifestyles.

see their photos below.

In related content, Actor, Etim Effiong’s wife, Toyosi reveals she feels sympathy for those crushing on her husband (watch it here)