Actor, Etim Effiong’s wife speaks up in an interview with media personality, Stephanie Coker as she revealed what she feels about women hovering around her husband.

The delectable actor broke the hearts of many after it was revealed he was married, the females weren’t happy at all that the actor was already taken.

During the interview the media personality, Stephanie Coker couldn’t help but ask how Toyosi felt about women crushing on her husband. 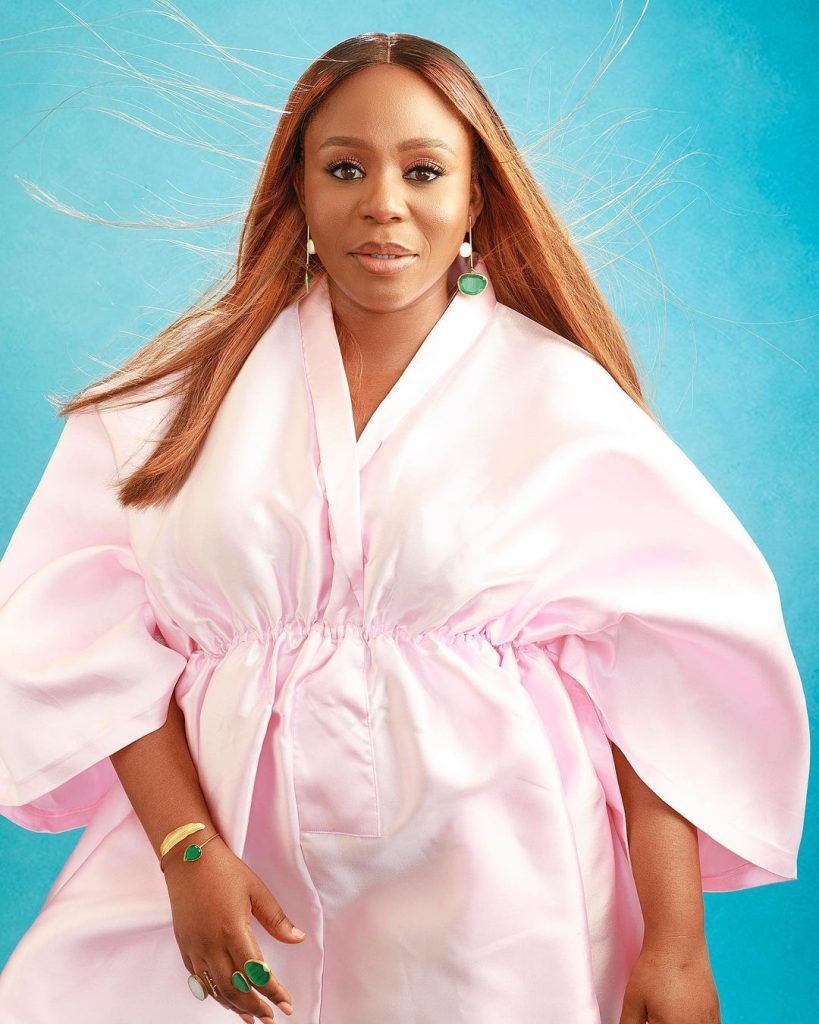 The CEO, Toyosi came out rather plainly as she revealed that she empathizes with them because she knows how it feels to crush on someone that is seemingly unattainable.

She also reveals that it’s part of the showbiz business and that she gets jealous from time to time.

Toyosi Etim-Effiong is the Global director of content, most Influential people of African Descent (MIPAD), and also has her media firm, Good Media.

Meanwhile, Senator, Ike Ekweremadu and his Wife have been reportedly arrested in the Uk for organ harvesting (read it here)