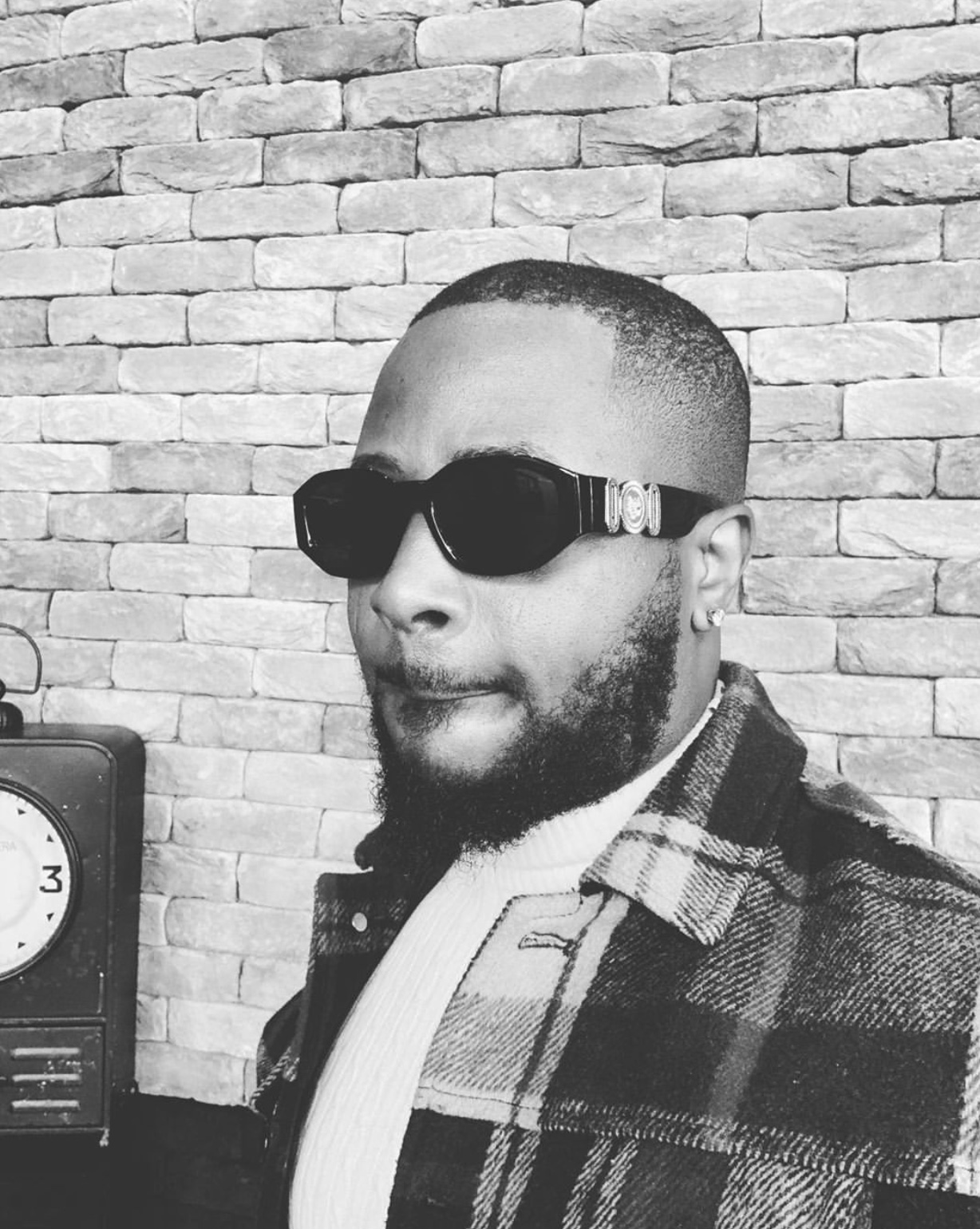 The genesis of case could be recalled when a certain lady on Instagram accused Tunde  of raping and impregnating her.

Though he got wind of the accusation and reacted but it seems his personal investigation has depicted the devil under this fracas.

The woman, known on Instagram simply as Olamide, said she met Tunde Ednut at a party and she was a huge fan so she took photos with him.

She said they ended up having sex after the party. She went on to add that it was more like rape because she didn’t consent initially and he kept cajoling her to accept.

But according to Tunde, all the allegations are planned by his fellow blogger to dent his image and brand but he’s not much perturbed because there’s enough space in the air for the birds to fly.

He added that, the brains behind Instablog should show his/her face as he does because and face him man-to-man than write fake news about him and stay in the corner.

Instablog’s fake news. Instablog, you don’t need to write fake news about me. Don’t be afraid, there’s enough space in the air for the birds to fly. No one is taking your job. but hey! Show your face one day like I’m doing, let’s just see your face nau, be bold. Don’t be a coward. I uplift people, you bring down people. IDIOT!!! OZUOR!!! #TundeEdnut #EyanDino