Home Entertainment If Not For Existence Of Law, I Would Have Shot My Father...

Diminutive Ghanaian actor, Samuel Dabo a.k.a Yaw Dabo has explained how his father abandoned him and his two siblings with their mother who single-handedly brought them up. 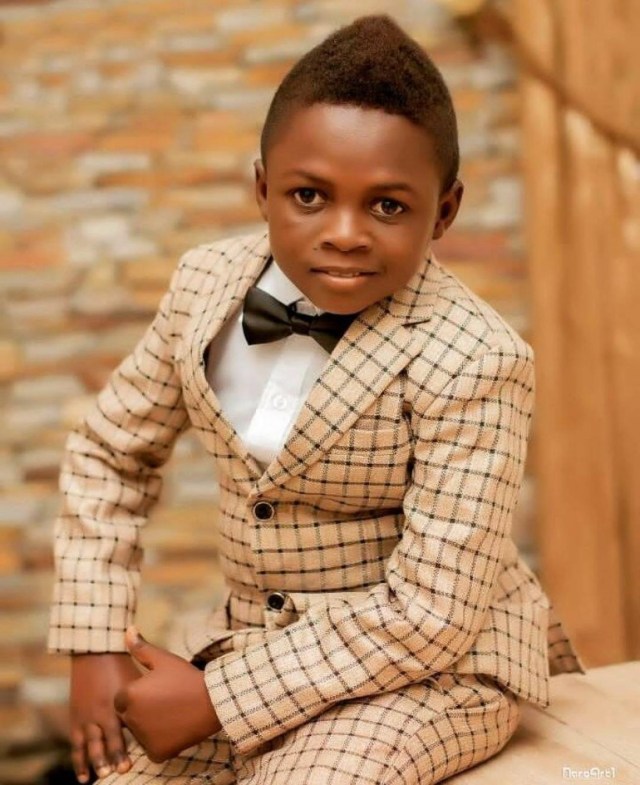 According to the Kumawood star, his father came back to beg him and also seek his support after he became successful in his movie career. Yaw Dabo disclosed that he would have shot his father dead if he could at that time.

“I am the first child of three children and it has taken the grace of God for us all to be successful after our father left us. I am able to provide for my mum despite how tough the movie industry has become and built a three-bedroom house for her,” he said on Nhyira FM’s Obra Show.

“My mum recently called me seeking forgiveness and support for my father after he confessed his admiration of my hard work and talent in the movie industry. But, I asked myself, would he have looked for me or my siblings if he hadn’t seen me on TV?” he added.