It can be recalled that the British rapper and the Nigerian singer, Burna Boy went separate ways after dating for 2 years. 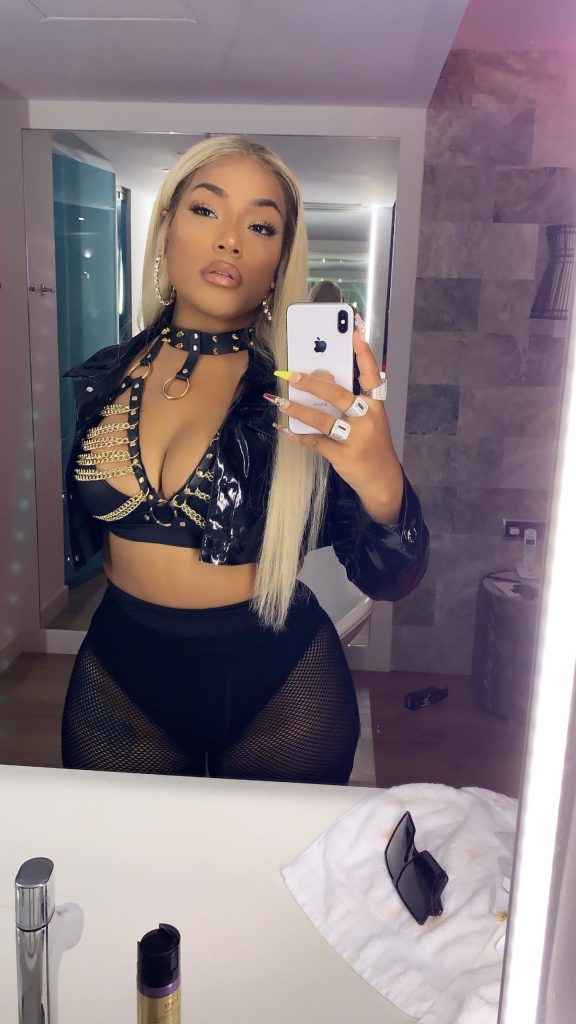 During an interview with media personality TT Torrez, a New York-based radio station, stefflon was asked if she would want to date a guy in the music industry or someone different.

Replying to this question, the British rapper stated that she won’t want to date anyone in the music industry and that’s okay with her.

The duo’s relationship went downside when Burna was allegedly called out by one of his sidechicks who claimed that the singer has been dating her for 2years.

He was accused of cheating on Stefflon Don with a rapper called Jo Pearl. Stefflon has made a lot of revelations following her separation from Burna.

According to the singer, Burna’s hit single “Last Last” was definitely about their relationship, she noted that not everything the singer said is true in the song (watch it here)

Burna has since not said anything or broken his silence over Stefflon Don’s recent revelations.

See the video below.