Home Entertainment I’m honored to be your boyfriend – Ike celebrates Mercy on her...

Reality star and brand influencer, Ike has nothing but sweet words for his adorable girlfriend, Mercy as she celebrates her 27th birthday. 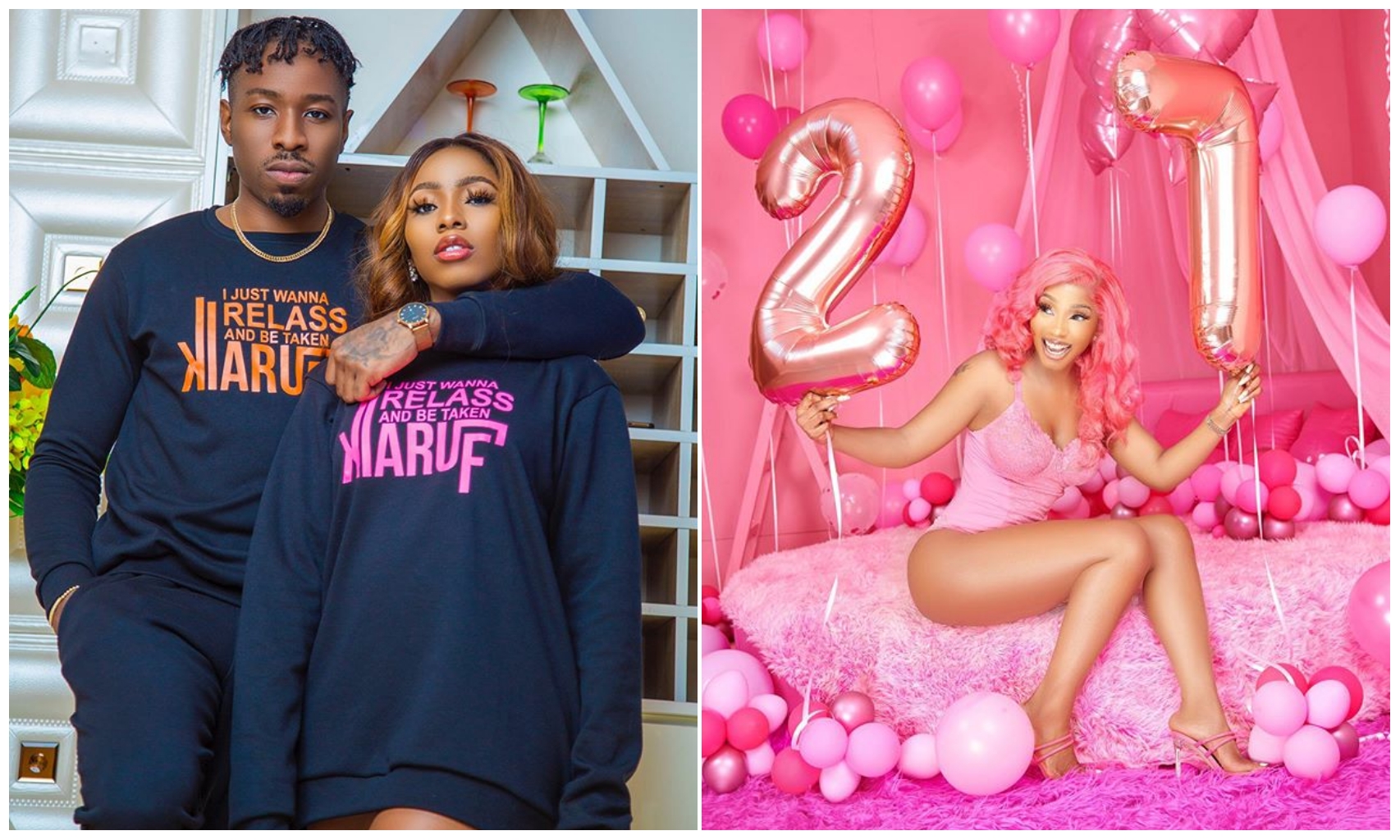 See the romantic message Ike sent to Mercy in celebrating her new age below:

which was tagged ‘Pepper Dem’ and Ike was also one of the participants at the show.

famous for their personal reality show which have been well received by fans and followers.

Hey birthday girl 🎁, you are the most gorgeous girl I have ever met with the sweetest soul😇. The best sight in the world is to look at you smile. From the day you walked into my life, you’re all I think about. Your my peace and I can’t believe you’re mine. But even more than that, you are such an amazing,sexy woman. I thank God everyday for US. I'm honored to be your boyfriend and I wouldn’t want this any other way. You’re the love of my Life💯❤️ I hope what I've got planned for your Birthday brings many smiles on your face that last a lifetime! Happy Birthday Banana. 😘 @official_mercyeke

READ
Before Chelsea vs Liverpool, this viral video of Camerounian ladies would WOW you