Reality star and video vixen, Mercy Eke have set the social media world on frenzy as she celebrates her 27th birthday with see sexy and eye popping pictures. 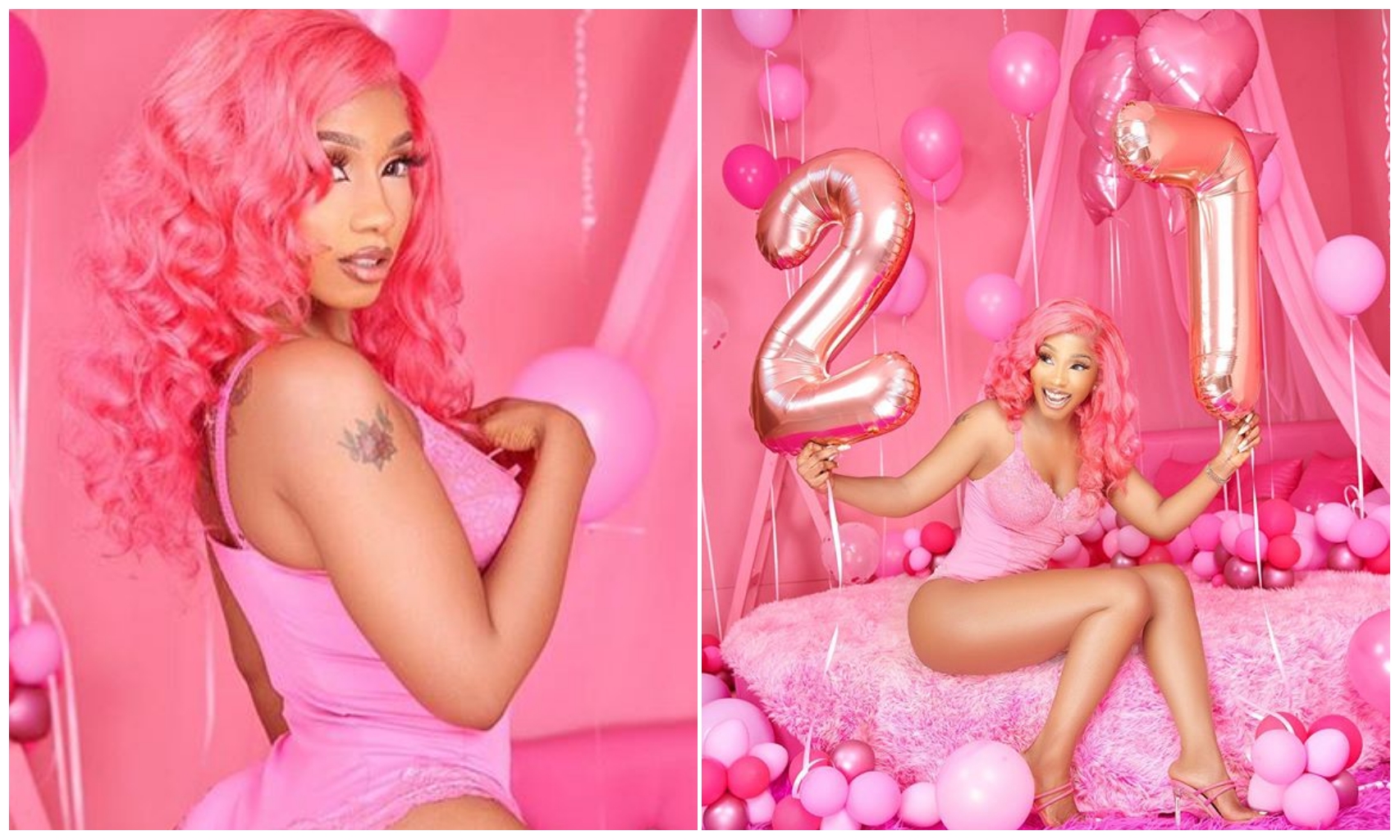 some sexy pictures that showed she’s not taking the new milestone for granted.

what it means to add a new age.

words that showed she’s the happiest person on earth at this moment.

all stormed her page to wish her the very best life has to offer.

which was tagged ‘Pepper Dem’ and this has got her numerous endorsement deals from top brands in the country.

Her fans base have also ensured she stay dominant in the entertainment industry by showing her support whenever she starts a new project.

Father forgive them for their brain has been fired – Legendary musician, 2face slams Nigerians after debunking pregnancy news

If you genuinely like her give her money – Nigerian Musician, Zlatan advises the men

Nigerian Celebrity Designer, Toyin Lawani reveals how her children disgraced her on their arrival from Dubai (video)

Marriage is not something to die for – Nollywood actor, Lateef Adedimeji speaks on marriage

Bobrisky ditches cross-dressing, shows up as a man at his dad’s birthday (Video)

Father forgive them for their brain has been fired – Legendary musician, 2face slams Nigerians after debunking pregnancy news

If you genuinely like her give her money – Nigerian Musician, Zlatan advises the men