Ghanainan rapper, Linford Kennedy Amankwaa, better known by his stage name Ko-Jo Cue has admitted that he is not pushing enough to gain the recommended recognition he deserves. 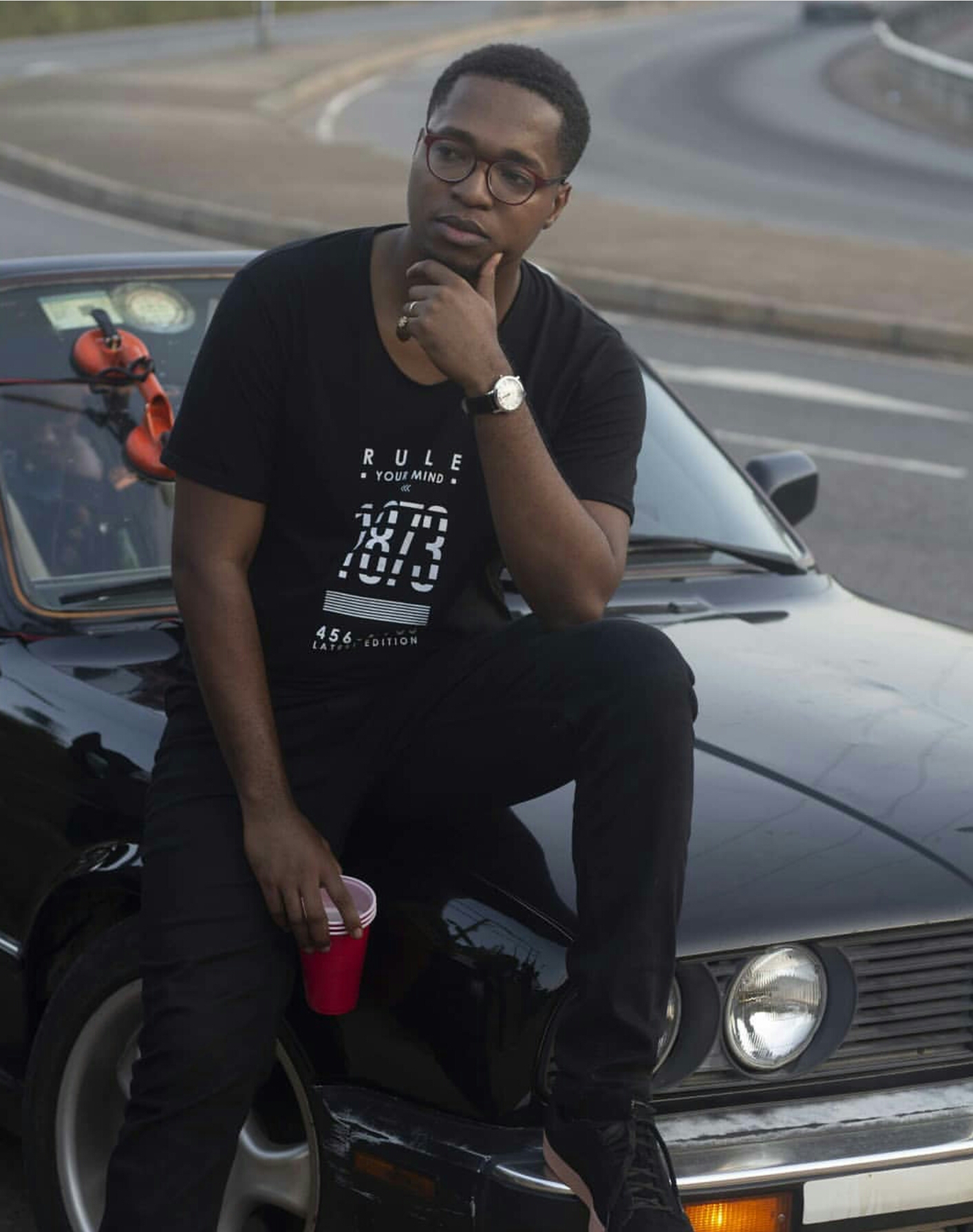 The rapper is of the view that he keeps on releasing good music with quality visuals but his music lacks the needed acknowledgment and recognition.

There had earlier been a list of most underrated rappers in Ghana and Ko-Jo Cue was included in the list.

On commenting on the issue in an  interview with Amansan Krakye of Radio Central fame in Cape Coast, Ghana, the rapper made mention that “If people say I’m underrated then I will first of all blame myself for not putting in enough work for me to be recognized”. 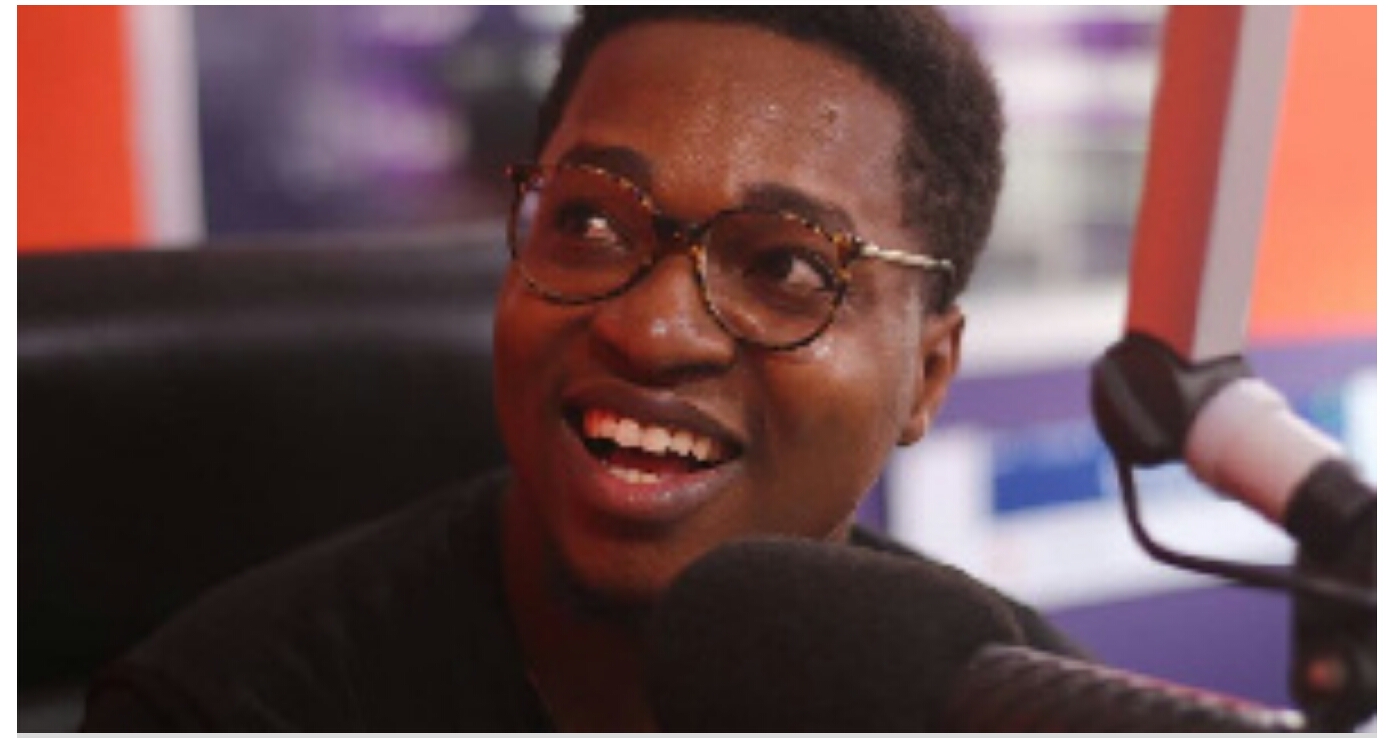 He was however thankful to his fans for supporting his music ever since he stepped into the limelight.

He added “I want to thank my fans and those who believe in me for the acknowledgement as one of the best rappers currently in Ghana”.

Pretty Keri Hilson wants you to have a pure heart