Gal Pissetzky, the legal representative of alleged Internet fraudster, Ramon Abbas, aka Hushpuppi, has said he has a good chance of beating the fraud allegations against him. 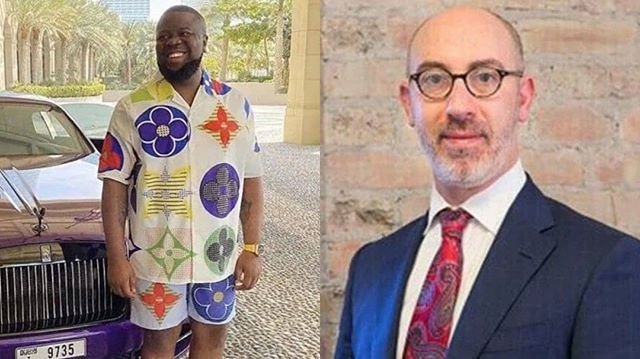 The lawyer, who spoke to The PUNCH on Thursday, said he planned

to put up “vigorous defence to get him out of the case.”

Pissetzky is a top Chicago-based criminal defence attorney and has

been involved in many notable cases in the United States of America.

Hushpuppi was arrested by the Dubai authorities in a sting operation.

Together with his gang, the 37-year-old was alleged to have

defrauded 1,926,400 people from different parts of the world and stolen

Investigation in the US, where he was arraigned on charges of conspiracy to

commit money laundering, among others.

The FBI also alleged that Hushpuppi attempted to defraud an English

Pissetzky told Forbes that the suspect was not guilty of the crimes.

“Absolutely not guilty of [the] charges they are accusing him of. (Abbas) was

and did not take part in any scam or fraud,” he said.

When contacted, Pissetzky also told The PUNCH that the suspect’s case would go before a jury.

“There is always a chance, absolutely. That’s why they hired me and that’s why I am going to put up vigorous defence and defend him.

I will give him good representation. He has a chance. In the United States of America, you have a jury system.”

Asked if he would consider a plea bargain with the system to reduce Abbas’ sentence, Pissetzky said it was a discussion between him and his client.

Ghanaian actor John Dumelo gets Vote of Confidence from a fan