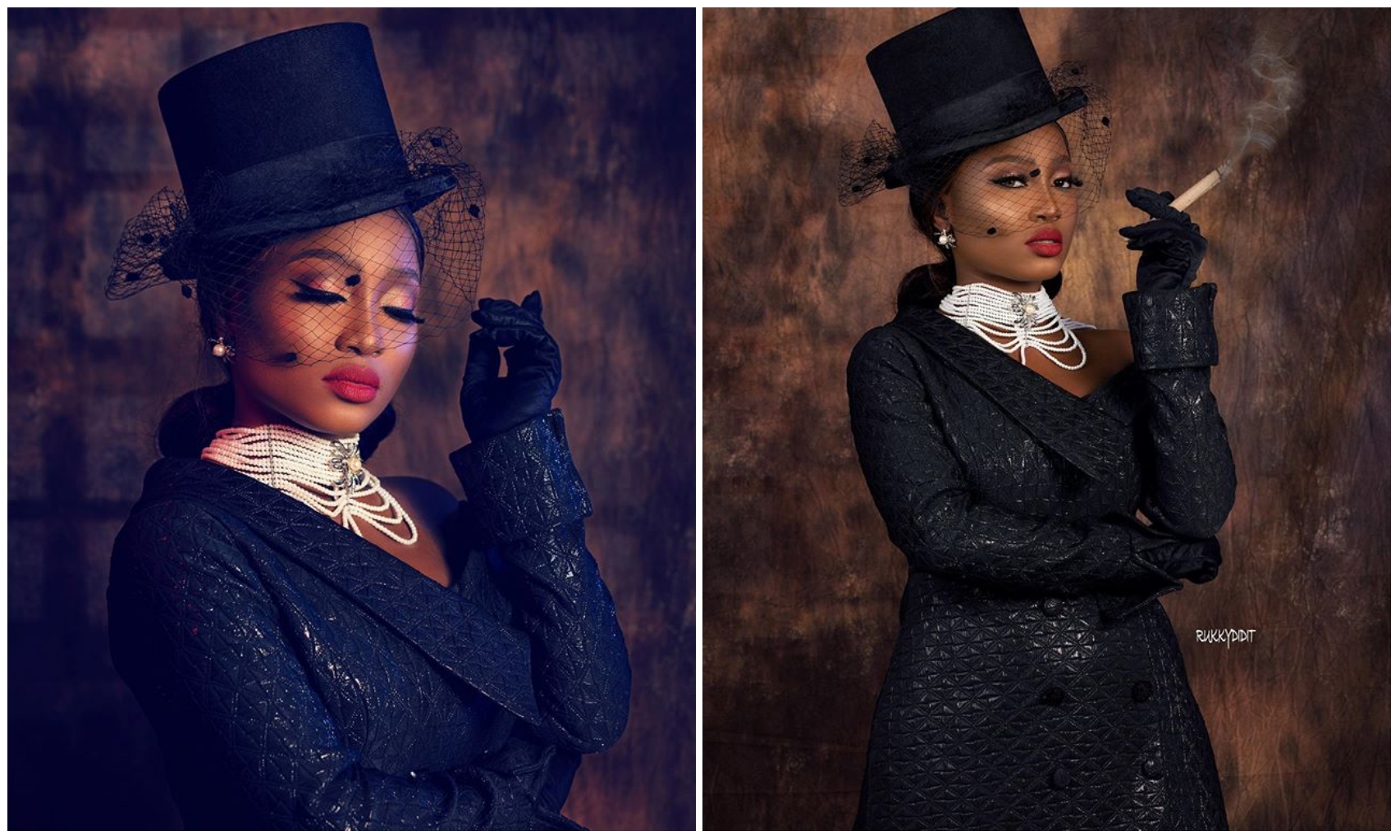 some years ago and has this year’s edition of the show continue to air, the sexy

screen diva decide to take fans mind off the show back to her page.

milestone with fans and followers.

use in celebrating the new age and she sure made her presence felt.

Delighted and happy on the new age, Esther in one of the photoshoots flaunted

in the industry to add numbers but make a name for herself.

before captioning it with a short and precise message to herself.

Top celebrities and former colleagues at the show have also joined her in the celebration as they ensure she has a memorable day.

See the sexy pictures Esther used in celebrating her birthday below:

Moyo Lawal offers advice to all women – “Be yourself”