Veteran Nollywood actress, Ini Edo celebrates birthday with some lucky fans in a cash giveaway of worth millions of naira. 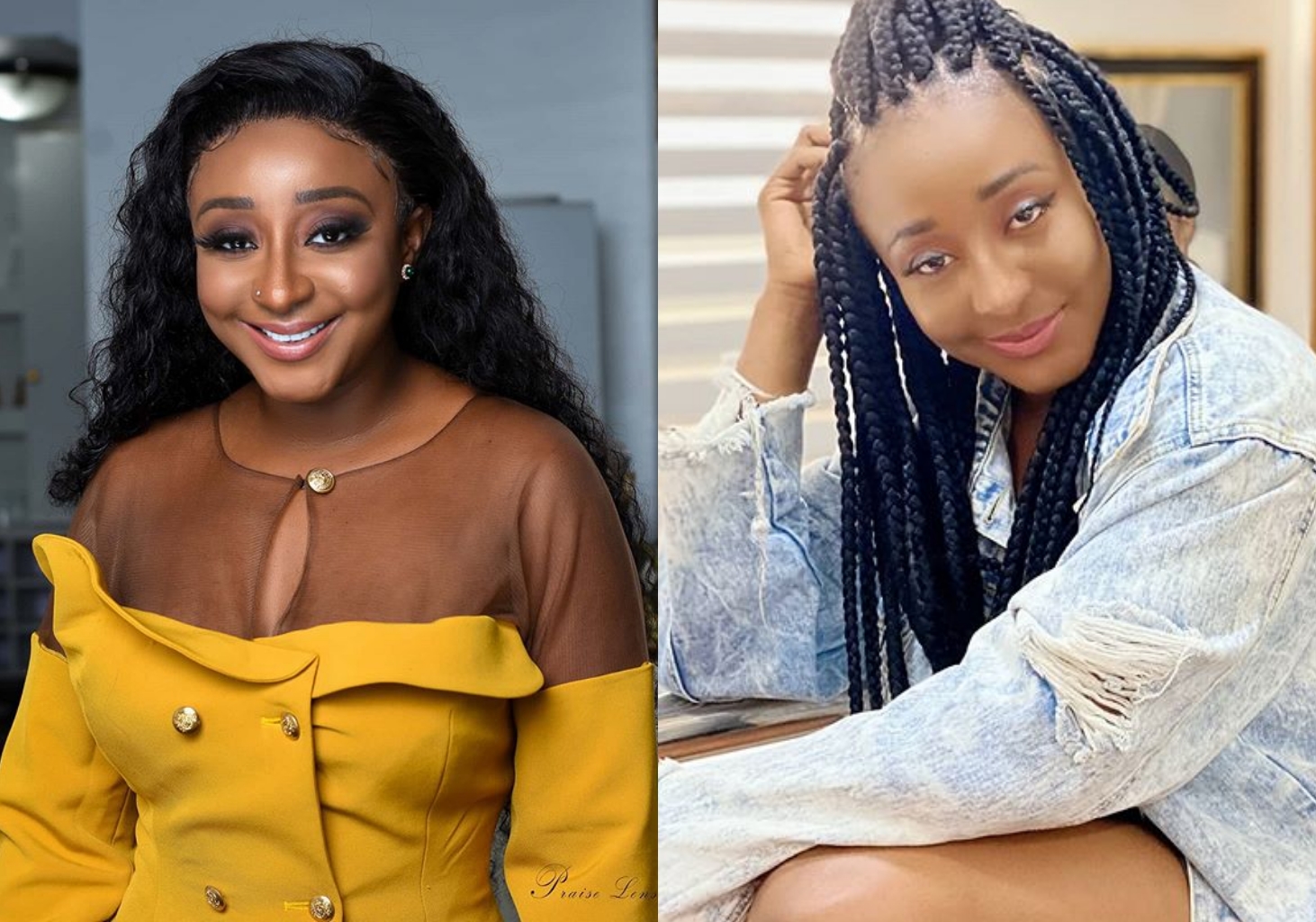 to their fans by gifting them some money during this lockdown period.

the new milestone with her fans on social media.

out millions of naira since she clocked 38.

So as to prove doubters wrong, Ini Edo shared a confirmation of fans who have

benefited from the kind gesture as she continue to show why she’s loved by so many.

See how Ini Edo celebrate birthday with cash giveaway below:

Ini Edo since making her debut in the entertainmemt industry some decades ago has featured in many blockbuster movies and has played lead role in majority.

Her talents and dedication have seens her won some notable awards as well as being the face of top brands in the country.

The filmaker made history some years back when she was appointed the judge for Miss Black Beauty Pageant in 2013, a move that showed how blessed she is.

Ini Edo was also appointed by the United Nation as a UN habitat envoy in 2014, a feat that was well celebrated by fans.

Drake Celebrates A$ap Rocky’s Release From Prison, Might Want Him To Perform At OVO Fest