Social media Influencer, Papaya Ex aka Big Paps has been reportedly accused of dating a married big yahoo boy who is on the wanted list of the Economic and Financial Crimes Commission.

A faceless blog aka gistlover made this known on Twitter as they revealed heavy secrets about the social media Influencer.

The blog left all Twitter users tweeting with the heavy revelations that broke the bird app yesterday. 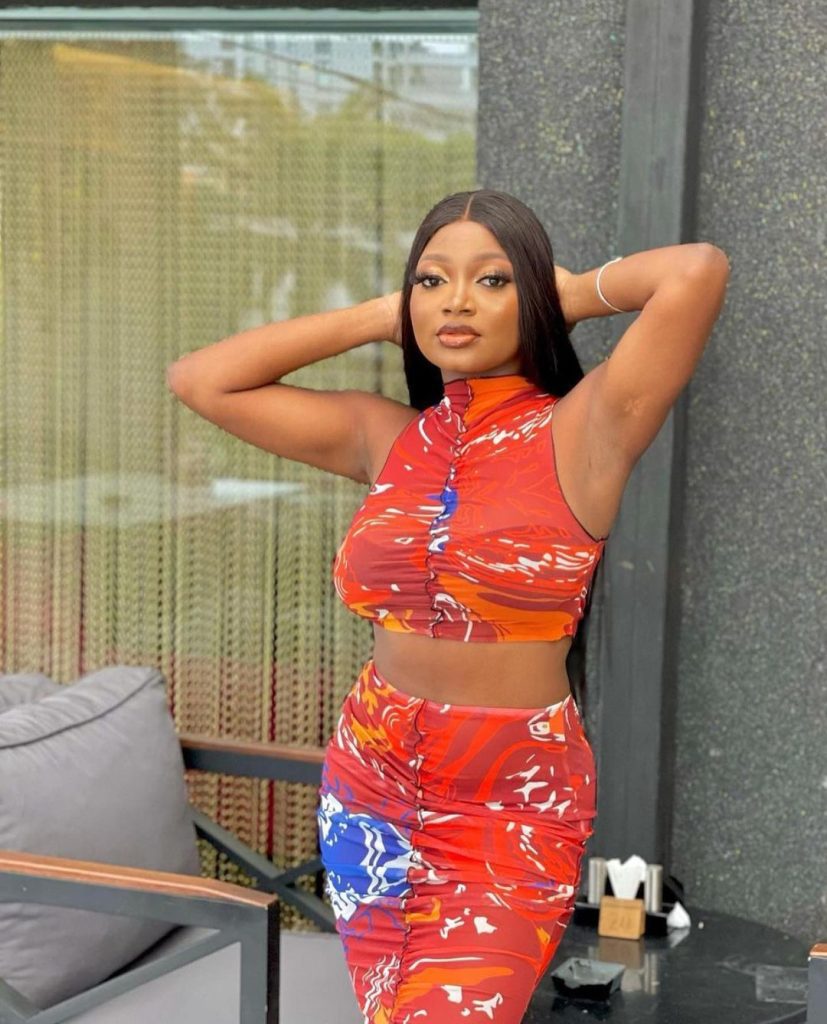 Gistlover who is known for exposing hidden secrets and disclosing people’s private lives stormed on Twitter to reveal the source of Papaya Ex wealth and the truth behind her lavish lifestyle.

The Fraudster whose name wasn’t mentioned is said to be married to his former coursemate at the Federal University of Agriculture Abeokuta.

The blog also revealed that he built a mansion for Papaya Ex at Abeokuta and also chased out his pregnant wife from the house at the request of the social media influencer, Papaya.

Papaya who recently celebrated her achievement of attaining 1 million followers on Instagram broke the internet as she gave out a car and also expensive Phones worth thousands of naira to mark the celebration.

Papaya is now receiving lots of backlashes following the revelations as lots of Twitter users have told her to stop deceiving young girls with the disguise of being an Influencer as there is not much money in Influencing.

see the videos and posts below. 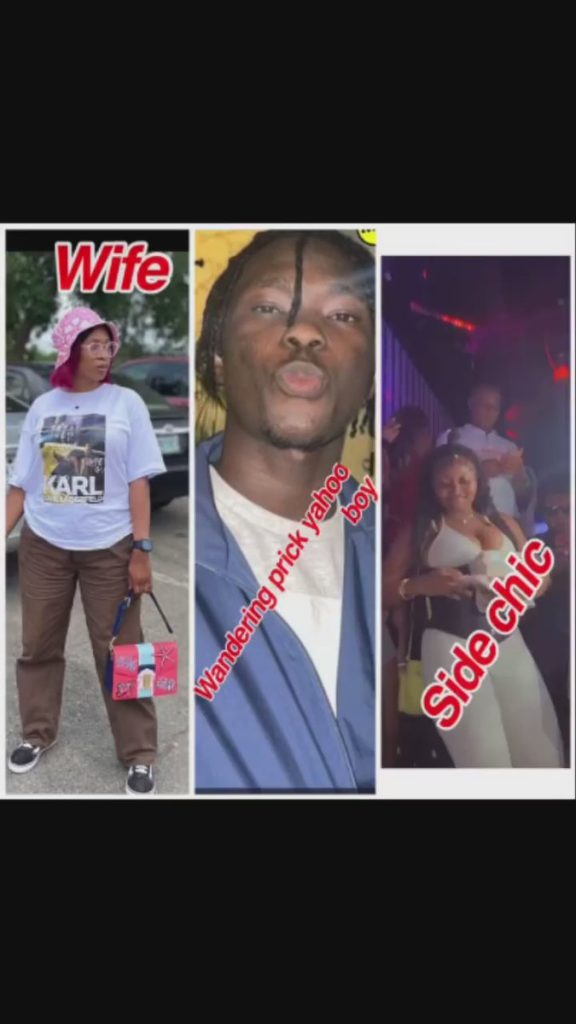 see the video below

Christmas has nothing to do with Christ, just enjoy your end of the year fun – Media Personality, Daddy Freeze tells Nigerians